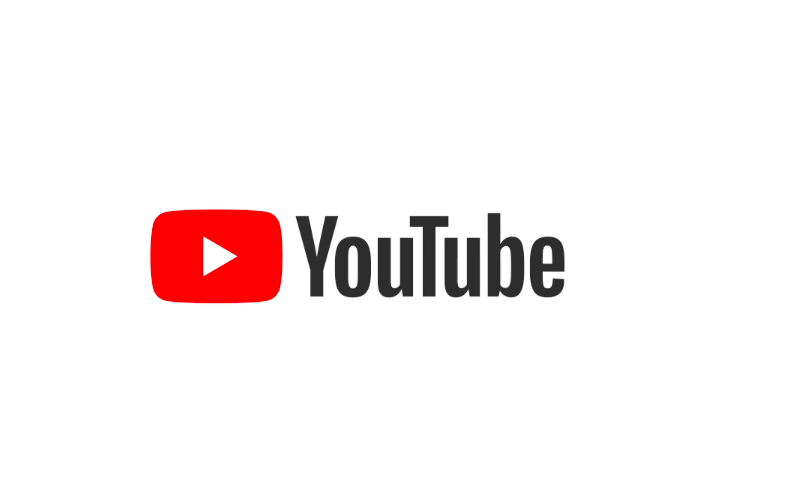 Ever since the concept of uploading videos on the internet has been around, there has been no shortage of people trying to do stupid things on camera for internet fame. Not all viral challenges were terrible, though. The Ice Bucket challenge did a lot to raise awareness about ALS. Last year’s Tide Pod challenge led a lot of people to the emergency room and now the current “Bird Box Challenge,” is poised to do the same.

Finally, YouTube has decided to do something about it by announcing that it is banning challenges and pranks which are inherently dangerous or life-threatening via a new policy change. YouTube will be actively removing these videos and also issuing strikes to channels which post them. The move is long overdue, considering that the company did little to nothing to deter users from uploading such content.

We’ve made it clear that our policies prohibiting harmful and dangerous content also extend to pranks with a perceived danger of serious physical injury. We don’t allow pranks that make victims believe they’re in serious physical danger – for example, a home invasion prank or a drive-by shooting prank. We also don’t allow pranks that cause children to experience severe emotional distress, meaning something so bad that it could leave the child traumatized for life.

The new policy prohibits anything “with a perceived danger of serious physical injury.” This includes making someone believe they’re in serious physical danger – YouTube cites drive-by shooting or home invasion pranks as examples – or anything which could leave a “child traumatised for life.” Although nothing is nuked just yet, we can expect to see a wave of deletions in the coming weeks. Anything already uploaded won’t be counted as a strike towards the channel, but it will be removed. Following that grace period, videos like this which are uploaded can count as a strike towards the channel.

Most YouTube "pranks" were not funny, to begin with, and I'm glad to see them go away for good. The open internet is a never-ending cesspool of stupidity, and it's high time YouTube and other video hosting platforms did something about it.