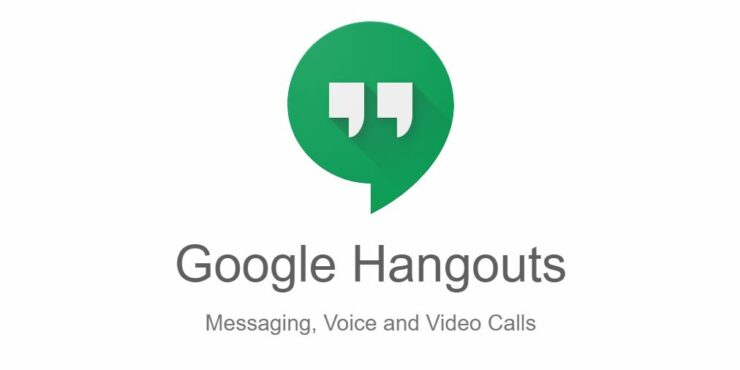 Google has seen fit to update its Hangouts messaging and voice calling app with Apple's CallKit support. CallKit is a feature embedded in iOS 10, which enables VoIP services allowing users to take advantage of the iPhone's built-in dialer. There's a lot more to it, so let's dive in to see some more details on the new update.

Enabling the new feature in Hangouts will allow users to make calls using the stock Phone app in iOS 10. In addition to this, we also have the ability to make use of Siri voice commands. Moreover, you can also receive calls from Hangouts which will show the same UI as the stock iOS call over cellular network. 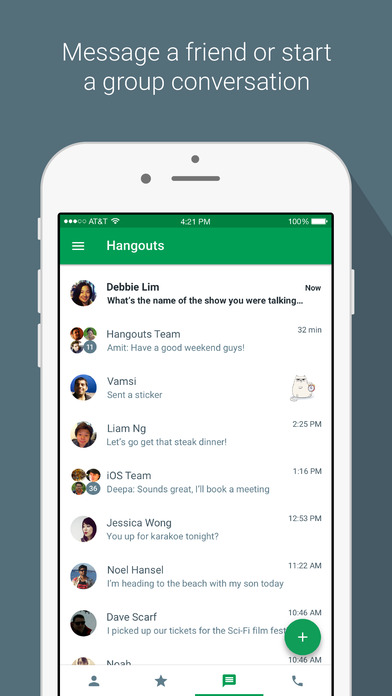 If you're interested in checking it out, you can enable it from within the app's Settings. Simply navigate to Settings within the app and toggle "Answer on lock screen". This will make the incoming calls to appear the same way as a regular call.

Apart from this, if you're looking to make a call, you can do so by selecting Hangouts for numbers through the stock Phone app's contacts, recents as well as favorites. There's not much required as the process is pretty similar to what we're used to in other internet messaging and calling apps. 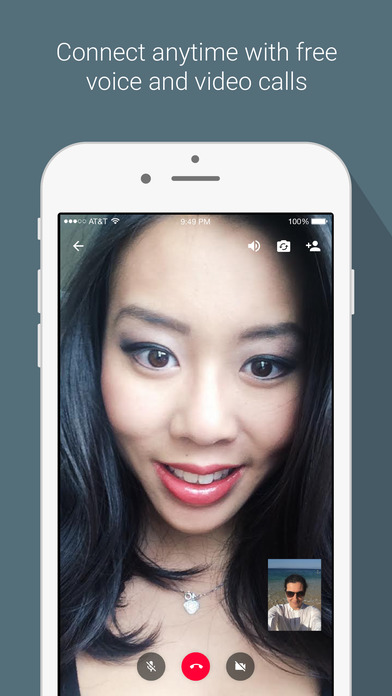 This is not all what the update brings for Hangouts users. In the new version 16 of the app, there are a handful of fixes included as well that relate to the pinch zoom in preview as well as crashing video calls. So overall, you're getting a comparatively more stable built with lesser issues. 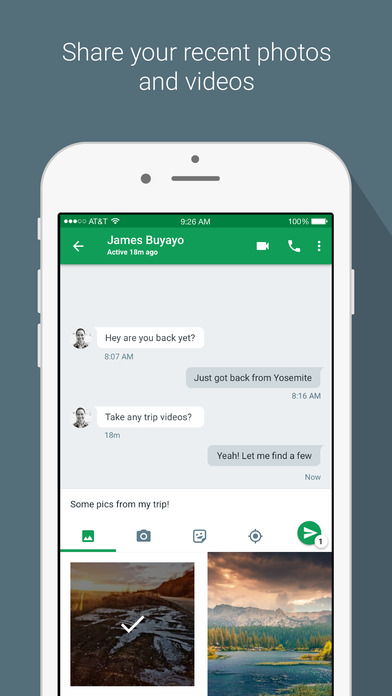 That's all for the recent update. Google's Hangouts app is  available on the App Store as a free download, so do give it a swing if you haven't installed it yet. Moreover, update the app if it hasn't been updated automatically. You can do this by navigating to the App Store and tapping on the Updates tab located on the bottom right hand side of the screen.

This is it for now, folks. What are your thoughts on the new update? Share your views with us in the comments.