Xiaomi’s POCOPHONE Brand Thinks the OnePlus 6T Is Expensive – Attempts to Taunt the Lack of a 3.5mm Audio Jack 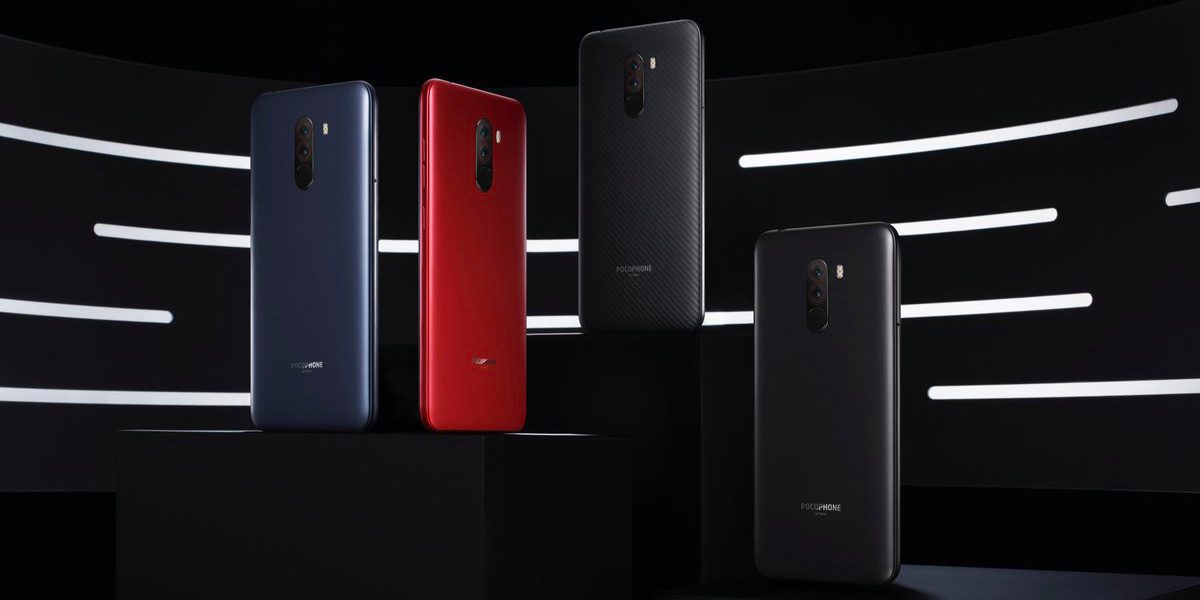 Smartphone brands will often come up with unique ways to point out a flaw belonging to its competitor’s products; it is a practice we’ve seen time and time again. The only question is, how unique is the next one going to be? We’ll let you be the judge of that. Xiaomi’s POCOPHONE brand, which launched the most affordable Snapdragon 845-powered flagship in the world known as the POCO F1 takes a jab at the newly unveiled OnePlus 6T. The brand states that the smartphone is too expensive and is missing the fundamentals too.

OnePlus 6T Forgoes the 3.5mm Audio Jack, but Gains a DAC, Larger Battery and a New Way to Unlock the Smartphone

There are two areas where POCOPHONE believes it has the upper hand compared to OnePlus’ latest crown jewel. One is the presence of the 3.5mm headphone jack. For some, this port is necessary otherwise people run into a series of complications that is usually solved with the attachment of adapters. However, if they aren’t bundled with the smartphone, you’ll have to purchase it separately.

CreativiTy at a compromise? Why Settle when you have the #MasterOfSpeed. You decide. #DoTheMath pic.twitter.com/thwM4Iibpf

Chances are that you can lose them too, so it presents a form of inconvenience for the owner. The second category where POCOPHONE F1 feels that it dominates is the pricing. Even for the 8GB RAM paired with 256GB of storage, it is still a very affordable smartphone that’s fueled with the Snapdragon 845. In the U.S., the base version of the POCO F1 costs $369.99, while the OnePlus 6T will set you back by $549. The only problem is that the POCO F1 does not support 4G connectivity in the country, unless POCOPHONE makes a specific variant for this region.

Regardless, for an affordable flagship, the POCO F1 oozes with value. Both smartphones also sport the same SoC, and get this; the POCO F1 features a larger battery than the OnePlus 6T. However, the latter is running the more refined OxygenOS, comes with an in-screen fingerprint reader and will most likely boast a better camera configuration than the affordable handset.

The POCO F1 is a popular handset in developing regions such as India, and if Xiaomi feels that there is a market in the U.S., perhaps we’ll be seeing an official variant of the smartphone’s successor launching in the country.