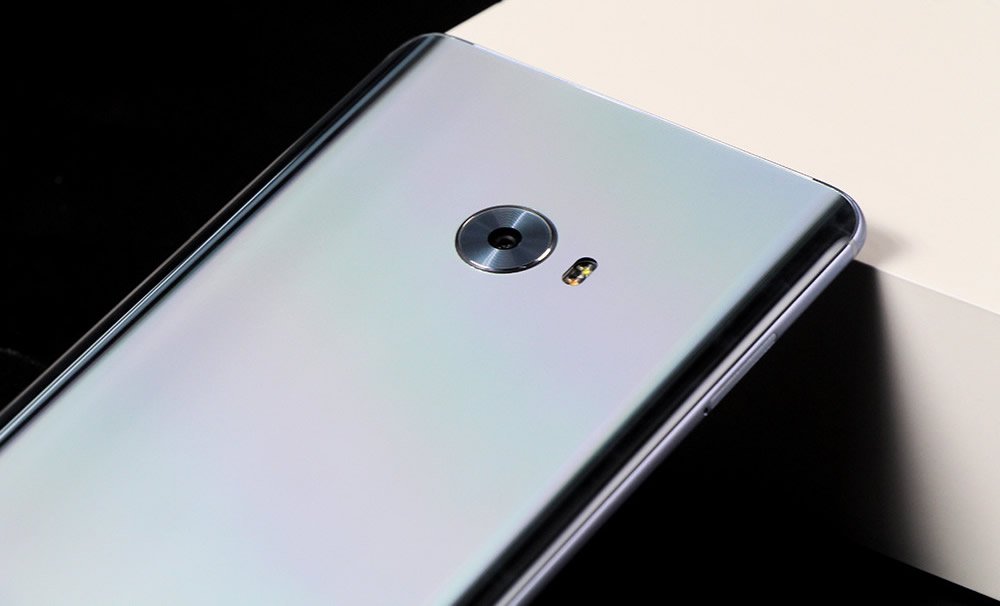 Xiaomi had a great run in 2016, and with products such as the Mi Mix and Mi Note 2 (which to remind you is also available in the global LTE variant), the manufacturer is poised to release a flagship that’s going to sport the aesthetic qualities of both devices while outperforming both of them thanks to powerful internals. That smartphone is expected to get named Mi6 and it appears that the alleged benchmarking scores of the gadget have been leaked so let us see what new records the device has managed to achieved.

The score that you are able to see in the image (via MyDrivers) represents the level of performance expected from the upcoming Xiaomi Mi6. Scoring above the 200,000-point mark means at least a Snapdragon 835 and 6GB of RAM must be present. Around three months ago, an unnamed device managed to shatter the AnTuTu scores, which gives rise to the thought that perhaps those scores belong to this ‘soon to be announced’ flagship. However, the scores that you see in front of you are much higher that what the unnamed device managed to garner, which is expected from a benchmarking tool like AnTuTu.

In contrast, the iPhone 7 Plus, which is outfitted with 3GB of RAM and Apple’s A10 Fusion SoC managed to score around 180,000 points, and we already know that the smartphone bulldozes the competition in raw synthetic benchmarking programs, thus showing that indeed have a powerhouse phone on our hands that will be announced later in 2017. Xiaomi Mi6 is rumored to feature a dual-curved edge display coupled with a very higher screen-to-body ratio. It’s not confirmed if the smartphone is going to sport nearly zero bezels like the Mi Mix, but we’ll keep you updated on that front. 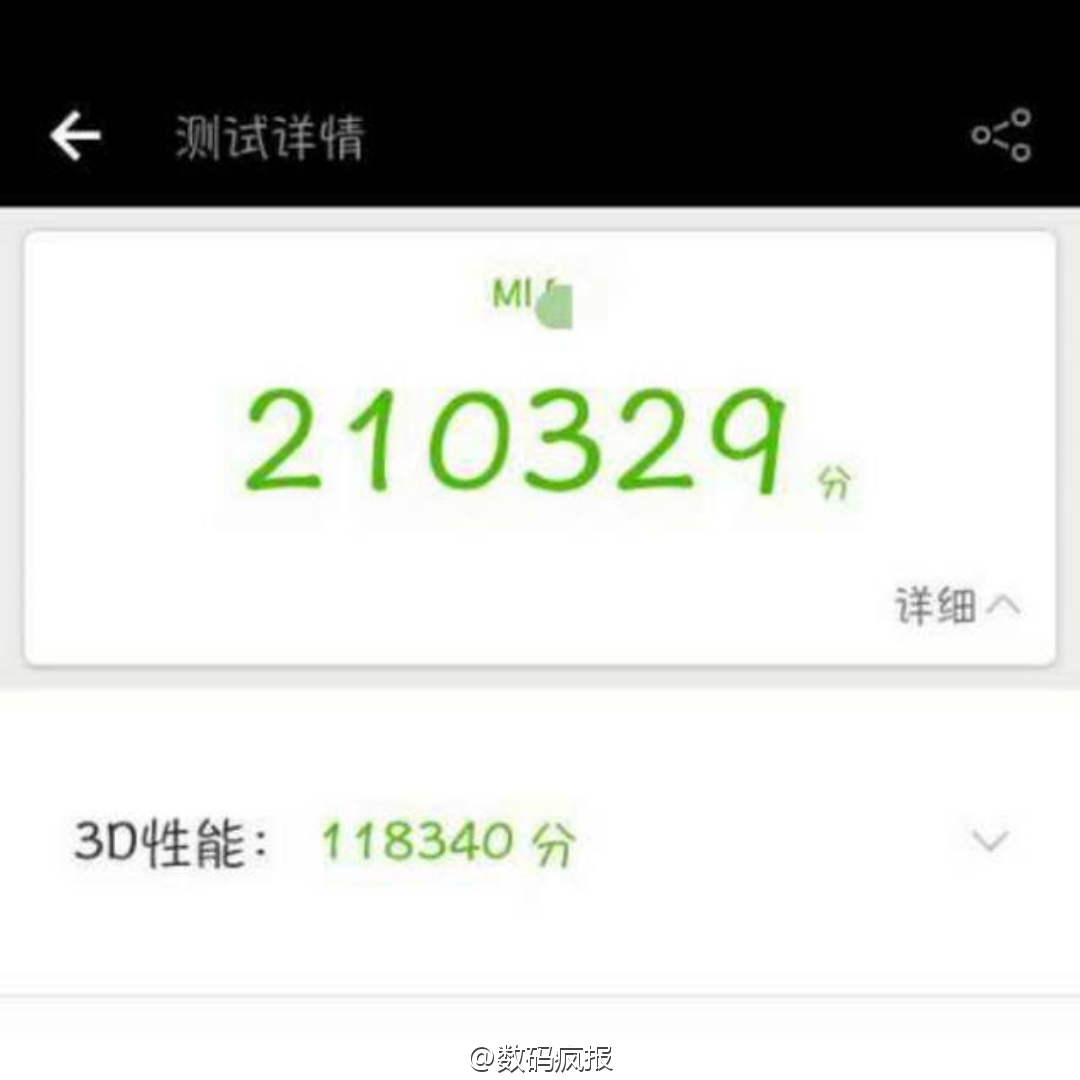 It is possible that the handset gets announced at the MWC 2017 trade show, so fingers crossed for that. What other features do you expect the Xiaomi Mi6 to come with? Let us know your thoughts down in the comments right away.