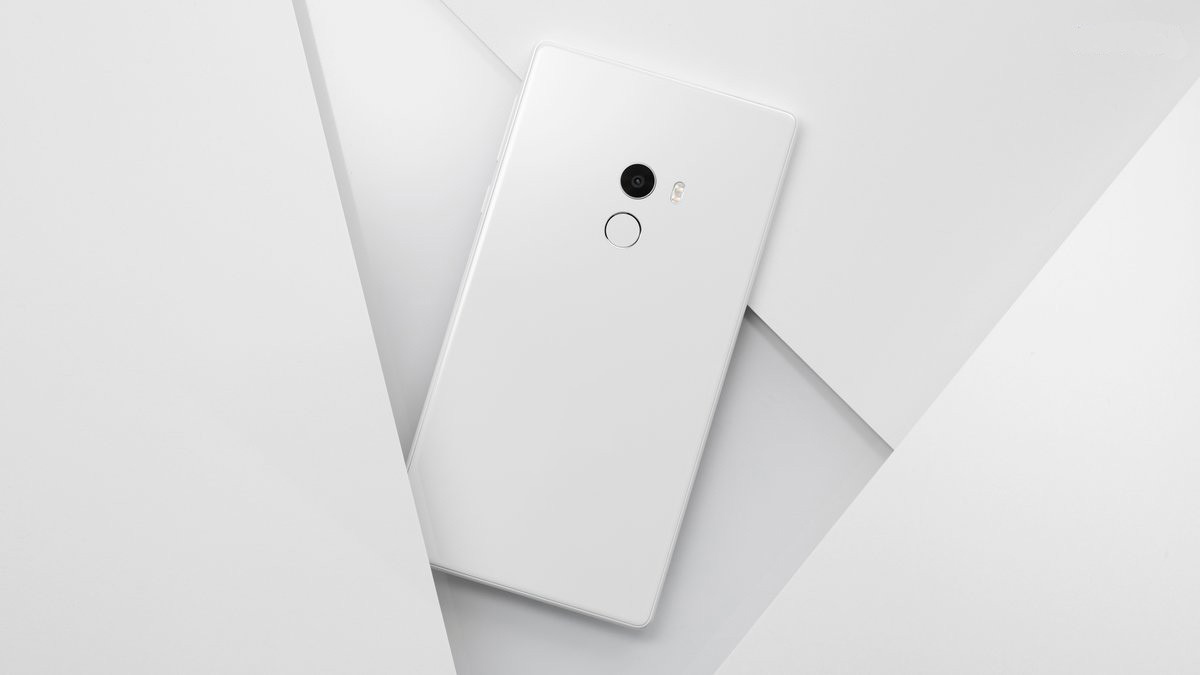 Amongst the current Xiaomi phones, the Mi Note 3 has the best camera and managed to score 90 points in the DxOMark benchmarks. In short, the overall scores obtained by the device are higher than the scores obtained by the iPhone 7 Plus, Samsung S7 edge, and HTC U11. However, it’s not even close to the 90+ club led by newer devices launched by Huawei, Apple, Samsung, and Google. However, things might be about to change with the unveiling of the Xiaomi Mi MIX 2s.

As per reports, the MIX 2s has undergone a lot of changes when it comes to the design of the handset. One of the main upgrades that users should be looking forward to is the rear dual-camera CMOS and the core hardware, which includes Qualcomm Snapdragon 845 chip.

XDA Developers have reported that according to the latest leaked firmware, the Mi MIX 2s camera has a lot of features, including multi-frame noise reduction (MFNR), portrait mode, and 1080p 120-frame-per-second slow motion capture. The MIUI camera app also confirms that the lens supports optical zoom too.

The multi-frame noise reduction is a feature that is supported by the Spectre 280 ISP (integrated into the Snapdragon 845). It reduces the noise when the surroundings are dark. It does so by taking continuous shots of multiple recombination. To achieve the slow-motion video capture shooting capability, the phone has also upgraded from 720p 120 frames per second capture to 720p 240 frames per second or 1080p 120FPS.

Unfortunately, it still lags behind some other top-tier phones. For instance, the Sony Xperia XZ2 shoots 1080p footage at an unprecedented 960FPS, while the Galaxy S9 shoots the same FPS at 720p.

Do you think the Xiaomi Mi MIX 2s should be able to provide a higher frame rate for the resolution support for video capture? Tell us down in the comments.