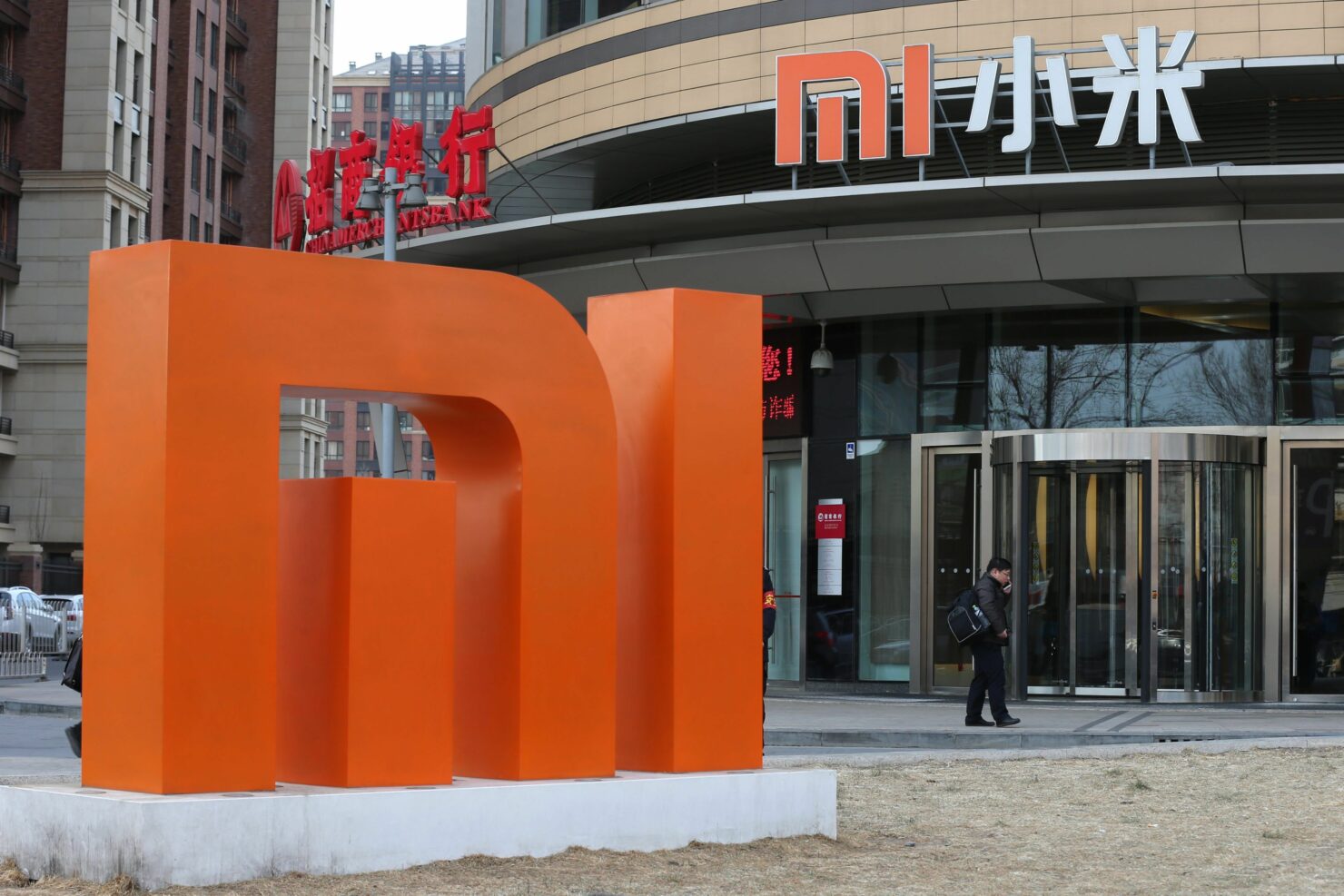 Xiaomi reported excellent results today for the first quarter of the year. The company saw total revenue climb 27 percent year on year and strong smartphone demand was the key driving factor. Xiaomi presented some impressive stats during the call: 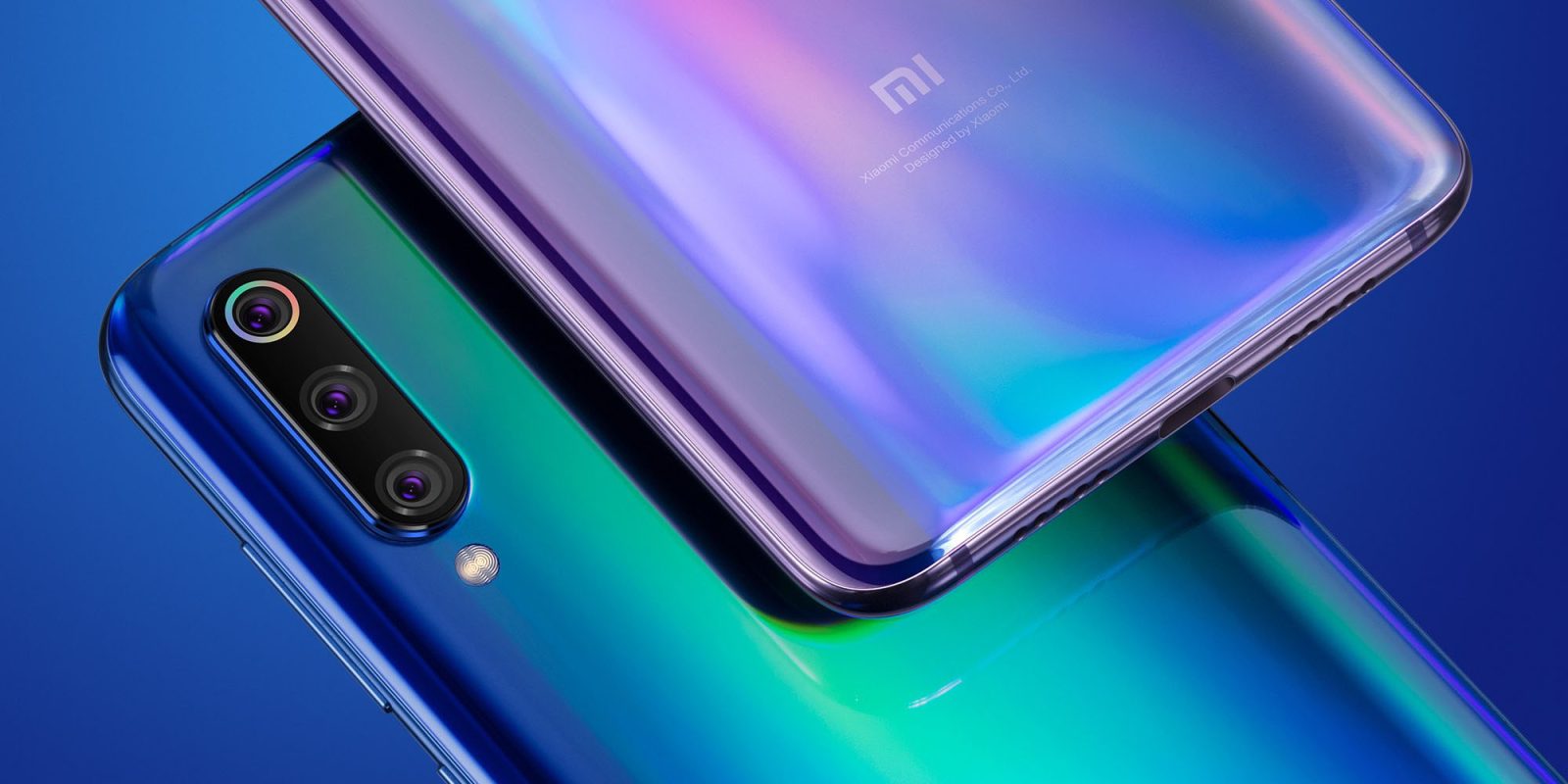 Xiaomi, with over 16,000 employees worldwide,  announced that total revenue for the quarter grew 27 percent to $6.34B in Q1. Xiaomi has dominated smartphone sales in India now for the seventh consecutive quarter and reported that its business there had almost doubled with a 93 percent increase in Indian sales. The company's affordable Redmi line of phones have done very well there and across other international markets, sales were strong, too.

The MI 9, a Snapdragon 855-powered "flagship killer" was released in February and has gained serious traction with value seekers, especially in Europe and China. European sales improved at an even more impressive clip, posting a 115 percent growth rate from the first quarter of 2018.

Of course, the company is based out Beijing and Xiaomi was proud to report that despite Canalys research showing China domestic smartphone shipments declining 2.9 percent, Xiaomi actually managed to increase its sales by just shy of 30 percent in its homeland market.

Xiaomi states that their homegrown Android-based MIUI OS now counts over 260 million daily active users globally, good for a 37 percent increase in just one year. Revenue from its MIUI ecosystem is hard to ascertain since the smartphone-maker doesn't give too much granular detail in its "Internet Services" group, which app sales and the like fall under. We can tell you that Internet Services reported 32 percent growth with $463 million in revenue booked in Q1. 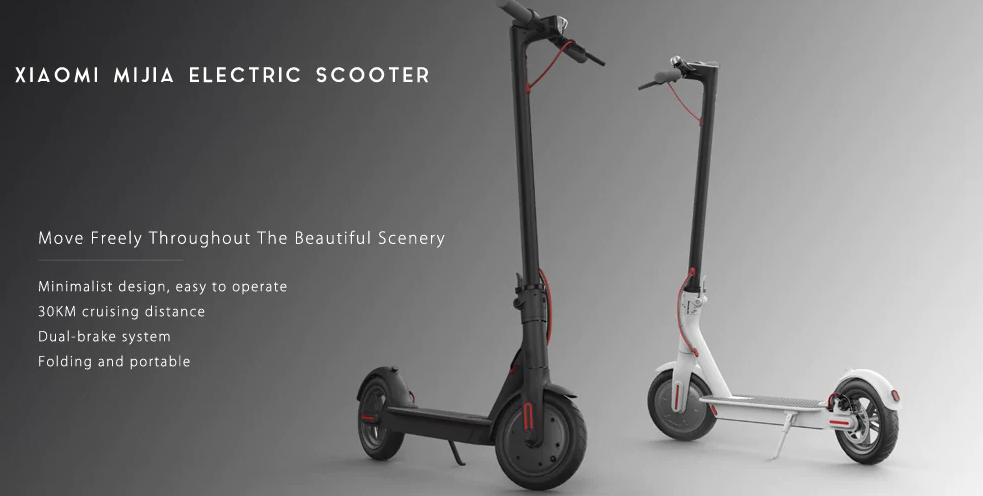 When it comes to IoT, Xiaomi offers a lot more than most people may realize. Smart thermostats, lightbulbs, smart TVs, air purifiers, electric scooters are among some of the offerings you can purchase from them. Xiaomi will even sell you an internet-enabled Mi Smart Door Lock for your home security needs! Overall the segment has a wide range of internet connected devices and just like every other segment of the company - IoT revenue rose by a whopping 56 percent!

Smartphones and IoT devices aren't the only segments the Chinese electronics giant competes in, either. The company has a growing e-commerce platform named Youpin as well as an internet finance business which together grew 96 percent to contribute $174 million to the top line.

Xiaomi is now the world's fourth-largest smartphone manufacturer, and that's impressive considering U.S. sales are nonexistent. We've previously covered Xiaomi's plan to enter into the U.S. market, but the plans seemingly keep getting delayed. This may not be too much of a mystery considering we have both Xiaomi's home country and the U.S. embroiled in a white-hot trade spat, and so the company may be biding its time before it makes a formal push onto American soil.

One thing is clear, there doesn't seem to be a single area that Xiaomi is not growing in. Every segment is showing double-digit growth and it's doubly impressive given global smartphone shipments have actually decreased in the last year. Could Xiaomi have a shot at displacing Apple as the world's #3 smartphone company?