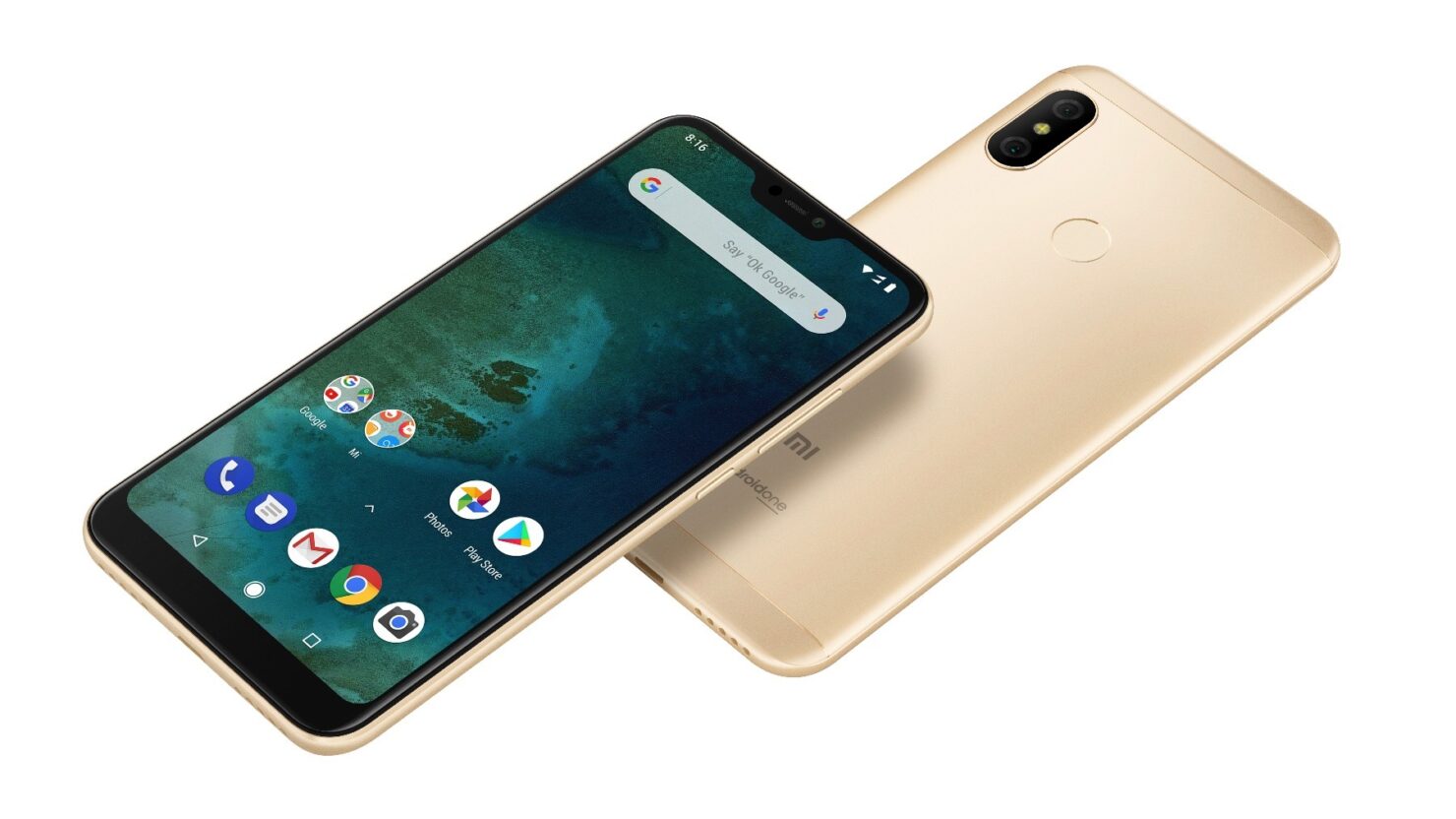 Xiaomi is one of the leading smartphone manufacturers in the world. The company has stepped up its game recently in terms of the quality of hardware as well as software. While Xiaomi's Redmi and Mi series offer MIUI flavor of Android, the Mi A segment is part of the Android One program that delivers the stock Android experience. Last year's Xiaomi Mi A1 was a pretty popular mid-range device in terms of performance and hardware. Now, the company has announced the Xiaomi Mi A2 along with a smaller Mi A2 Lite. Let's dive in to see the devices in a bit more detail.

As mentioned earlier Xiaomi has announced its Mi A2 and Mi A2 Lite, the two news successors to last year's Mi A1. The devices run Android One out of the box, which is Google stripped-down version of the operating system with no bloatware. Originally, the Android One was oriented towards low-end devices but as can be seen, the Xiaomi Mi A2 and Mi A2 Lite are strong mid-range contenders. Henceforth, the devices will provide a solid Android 8.0 Oreo experience.

Xiaomi Mi A2 - A Strong Mid-Ranger

The Mi A1's design was based on Xiaomi Mi 5X, which was exclusive to the Chinese market. This year's Xiaomi Mi A2 is based on a nearly identical hardware to that of the Mi 6X - the successor to the Mi 5X. This brings us to the specifications of the Mi A2. The device features a 5.99-inch 18:9 1080p LCD display, which might not be as great as an OLED panel but it will get the job done. 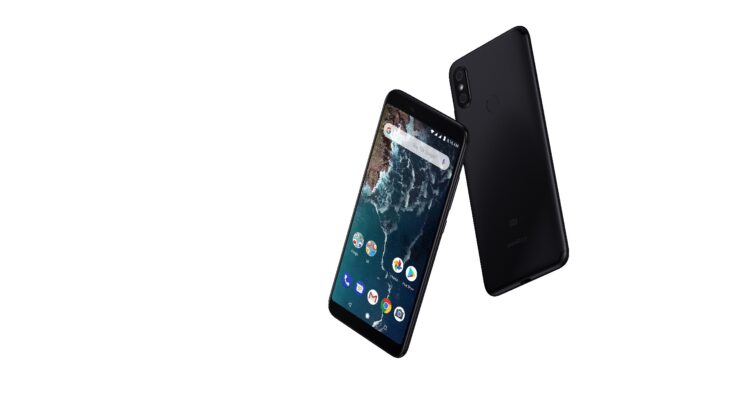 Apart from the display, the Xiaomi Mi A2 houses the Snapdragon 660 processor coupled with 4/6GB of RAM and comes in 32/64/128GB if storage capacity. The camera is where the Xiaomi Mi A2 shines compared to its predecessor. It incorporates a dual rear-facing camera with 12 + 20 megapixels. Both cameras feature f/1.75, so the low-light processing looks promising. The front camera is 20 megapixels capable of taking portrait shots with a flash. 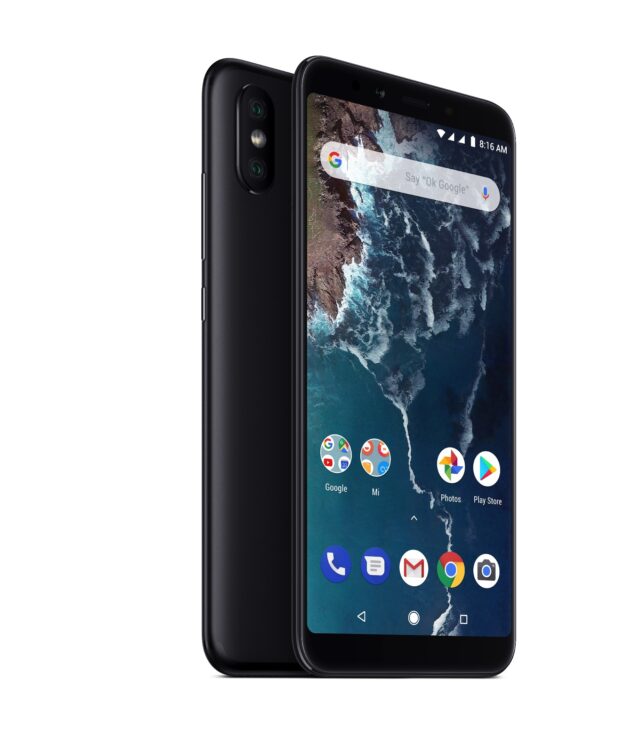 The device also shifts from the micro USB to USB-C for charging the device. The Mi A2 packs a 3,000 mAh battery, which is pretty average. The Xiaomi Mi A2 Lite, on the other hand, is an even stripped down version of the Mi A2 but packs the trending notch design.

Get The Xiaomi Mi Mix 2, Xiaomi Mi A1 And More On An Exclusive Limited Time Discount – Limited Quantity Available!

Xiaomi Mi A2 Lite - The Good, The Bad And The Notch!

The smaller and cheaper variant of the Mi A2 has a screen size of 5.84 that comes with the 19:9 aspect ratio. It also packs a 1080p LCD coupled with Snapdragon 625 chipset. This is the same chipset that powered last year's Xiaomi Mi A1. So the lower price is justified. Apart from this, there are some more sacrifices made internally to keep the device at a low cost.

In the camera department, the Xiaomi Mi A2 Lite features a dual rear-facing camera with 12 + 5 megapixel and a 5-megapixel front-facing camera. It's too early to judge the camera performance, so we will put it to rest for now. However, since it's a Lite version of a mid-range device, it should deliver average performance.

The device is 8.75mm thick and this gives room to the hefty 4,000 mAh battery. Moreover, it includes a micro USB port instead of adopting the USB-C standard, unlike its elder sibling. The device houses 3GB of RAM paired with up to 64GB of storage capacity. 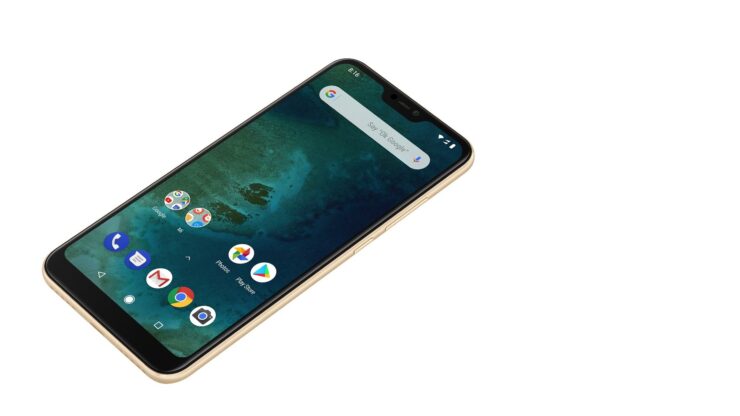 While some users prefer the notch, the bigger version is pretty plain, which isn't necessarily a bad thing. However, the Snapdragon 625 paired with a gigantic battery might actually be quite good. 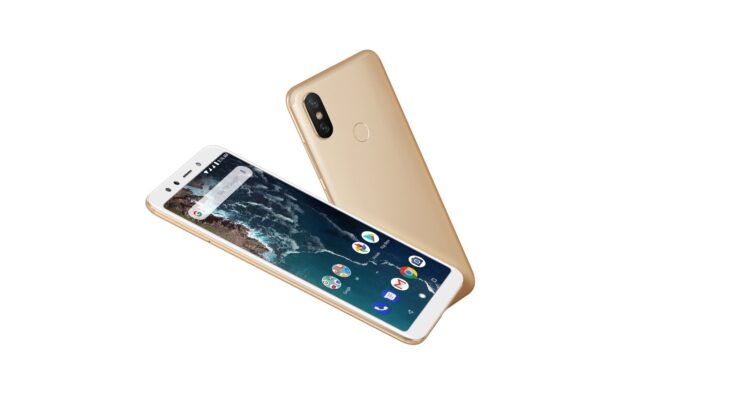 Availability of the devices will start this month. The company says that the phone will come to 40 countries. There will be more to the story, so be sure to stay tuned in for more details.

This is all for now, folks. What are your thoughts on the Xiaomi Mi A2 and Mi A2 Lite? Do you think they will be strong contenders in the market? Share your views in the comments.

Darkspore Announced, Will be Released in February 2011.