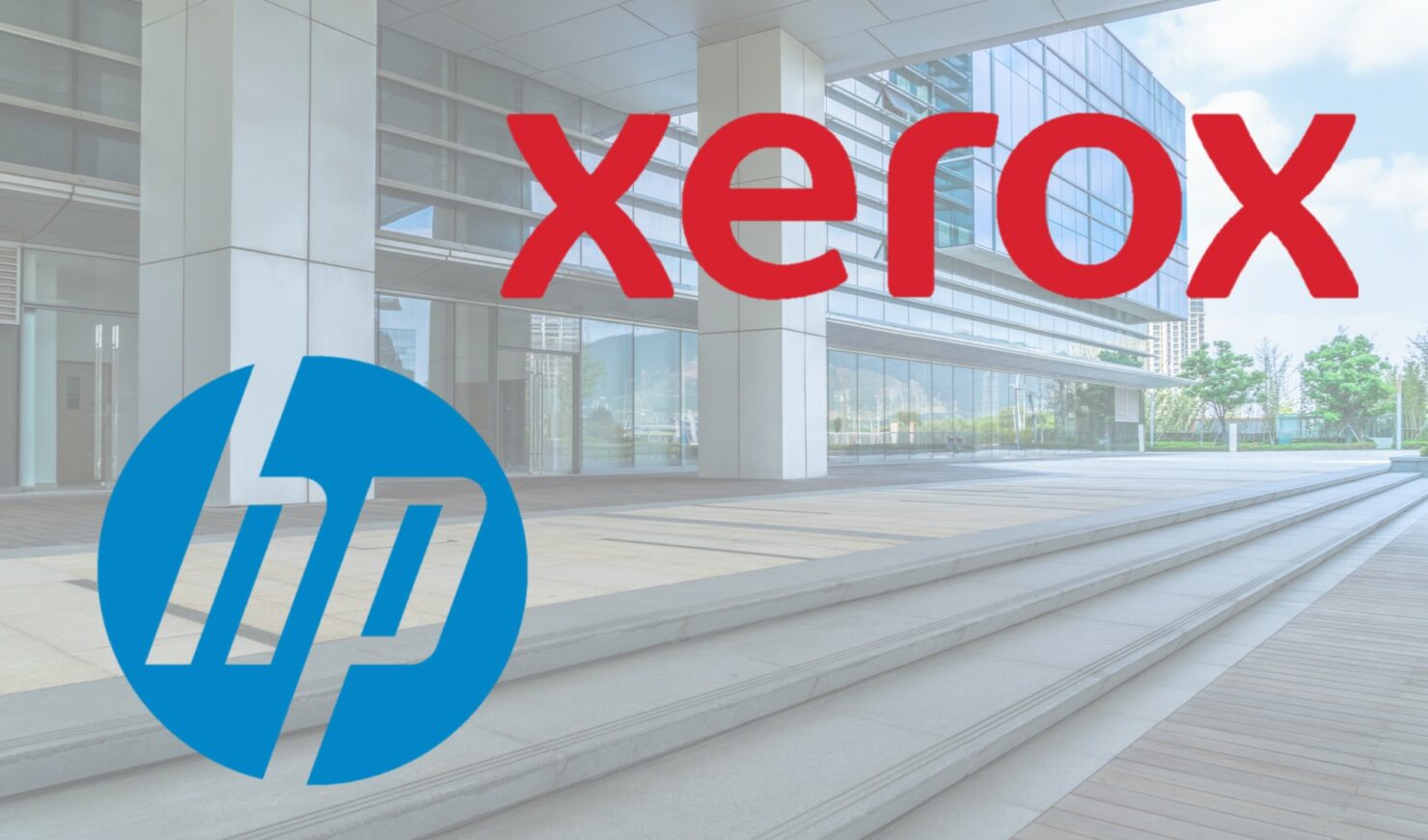 Displaying substantial tenacity, Xerox (NYSE:XRX) boosted its offer price for the much-larger HP (NYSE:HPQ) on Monday to $24 per share or around $34 billion.

According to the company’s press release, this revised tender offer will be officially launched by the company either “on or around the 2nd of March 2020”. The new offer comprises of $18.40 plus 0.149 Xerox shares for every share of HP. Cumulatively, the tender offer is worth around $34 billion.

Based on the company’s closing share price on Friday, Xerox has a market capitalization of $8.15 billion. This means that Xerox’s offer for HP exceeds its own market-based worth by a whopping 417 percent. HP, on the other hand, has a market cap of $31.74 billion (based on Friday’s close).

As a refresher, Xerox had tendered an initial offer for HP at $22 per share in November 2019. However, HP’s board of directors rejected that proposal, arguing that the move undervalued HP and, consequently, was not in the best interests of its shareholders. Thus stymied, Xerox’s CEO then threatened to approach HP’s shareholders if the board did not reconsider its response to the tender.

In January, Xerox went so far as to publish its own list of directors that it would support in HP’s upcoming shareholders’ meeting. The list includes executives who have expertise in areas such as mergers and acquisition, thereby, indicating Xerox’s resolve to continue pursuing HP’s takeover despite resistance from its board of directors.

According to Xerox’s press release today, the company has met HP’s largest shareholders, in some cases multiple times. These stockholders have repeatedly demanded “enhanced returns, improved growth prospects and best-in-class human capital that will result from a combination of Xerox and HP”. Xerox believes that the new tender offer will allow these stockholders to accept its bid for HP.

In addition, Xerox plans to deliver substantial cost savings for the merged entity by cutting down supplier size and IT costs, reduce SKU burden by streamlining logistics, etc. As per the company’s proposal, these steps along with other measures will reduce overall costs by as much as 30 percent.

The press release goes on to state that: