Xbox Game Bar on PC Is Getting Widgets from Intel, XSplit and Razer 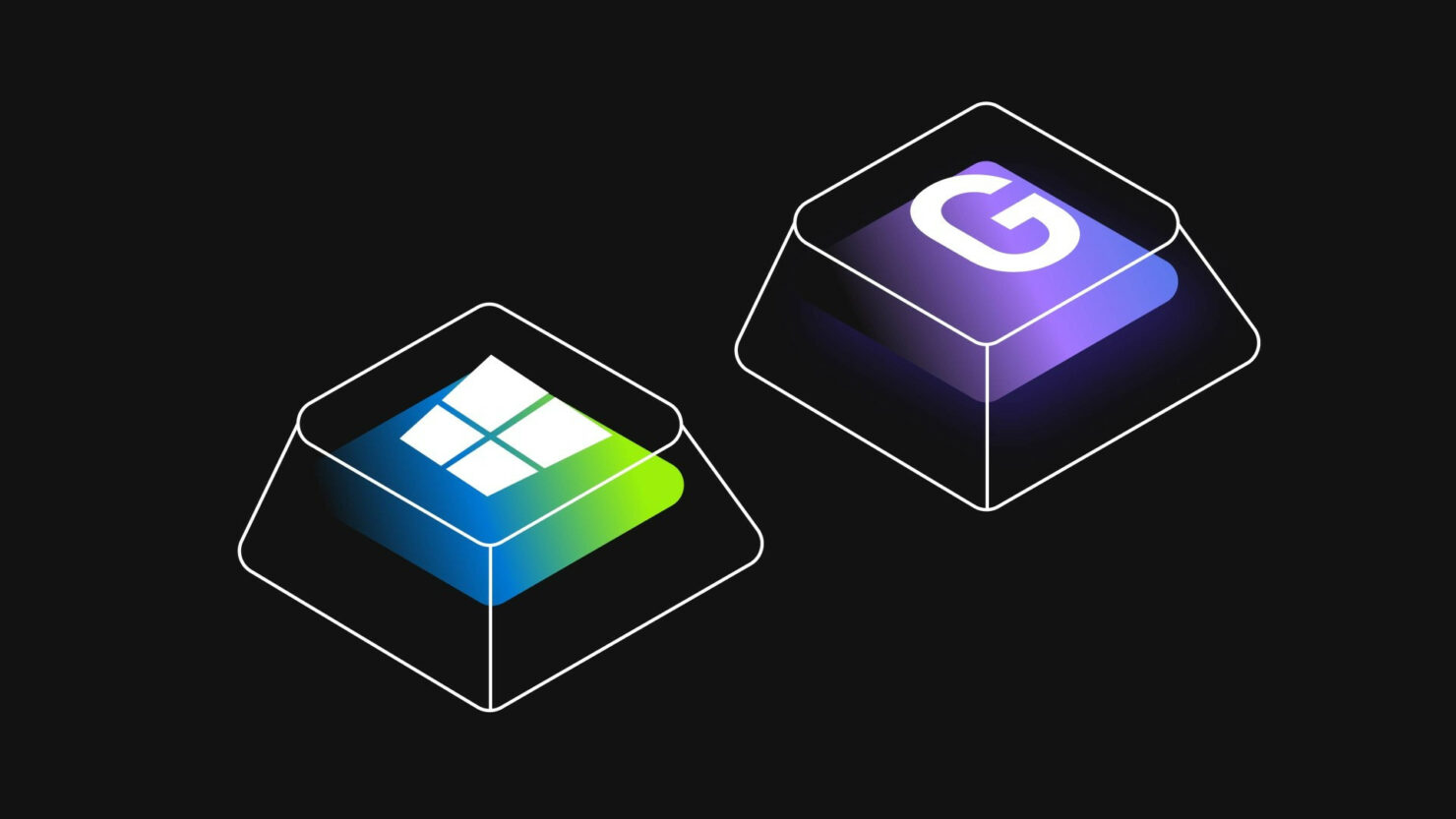 During yesterday's Inside Xbox, Microsoft also revealed a series of new widgets coming to the Xbox Game Bar app on PC. According to Microsoft, following the debut of Spotify (already integrated into the XGB), plenty of 'key leaders' in the PC gaming ecosystem have expressed interest in adding their apps to the Xbox Game Bar.

The first ones to do so are XSplit and Razer for the Gamecast and Cortex/Gold software, respectively. Intel will also add some features of the Intel Graphics Commander Center into the Xbox Game Bar later this Spring.

XSplit’s popular Gamecaster streaming app now includes an Xbox Game Bar widget. XSplit’s integration with Game Bar provides access to critical Gamecaster tools without having to tab between apps or leave your gaming session. Start and stop your broadcast, interact with chat, check out recent events and stats to help increase viewer interaction, and optimize encoding settings to ensure the highest quality stream – all from the Gamecaster widget. The widget is fully customizable, so you can expand the features important to you and even pin those you want to persist on screen during gameplay. Visit XSplit to download the full Gamecaster app with the Xbox Game Bar widget pre-bundled, or if you’re already a Gamecaster user, you can visit the Microsoft Store (or the widget store in Game Bar) to download and enable the Gamecaster widget for Xbox Game Bar. 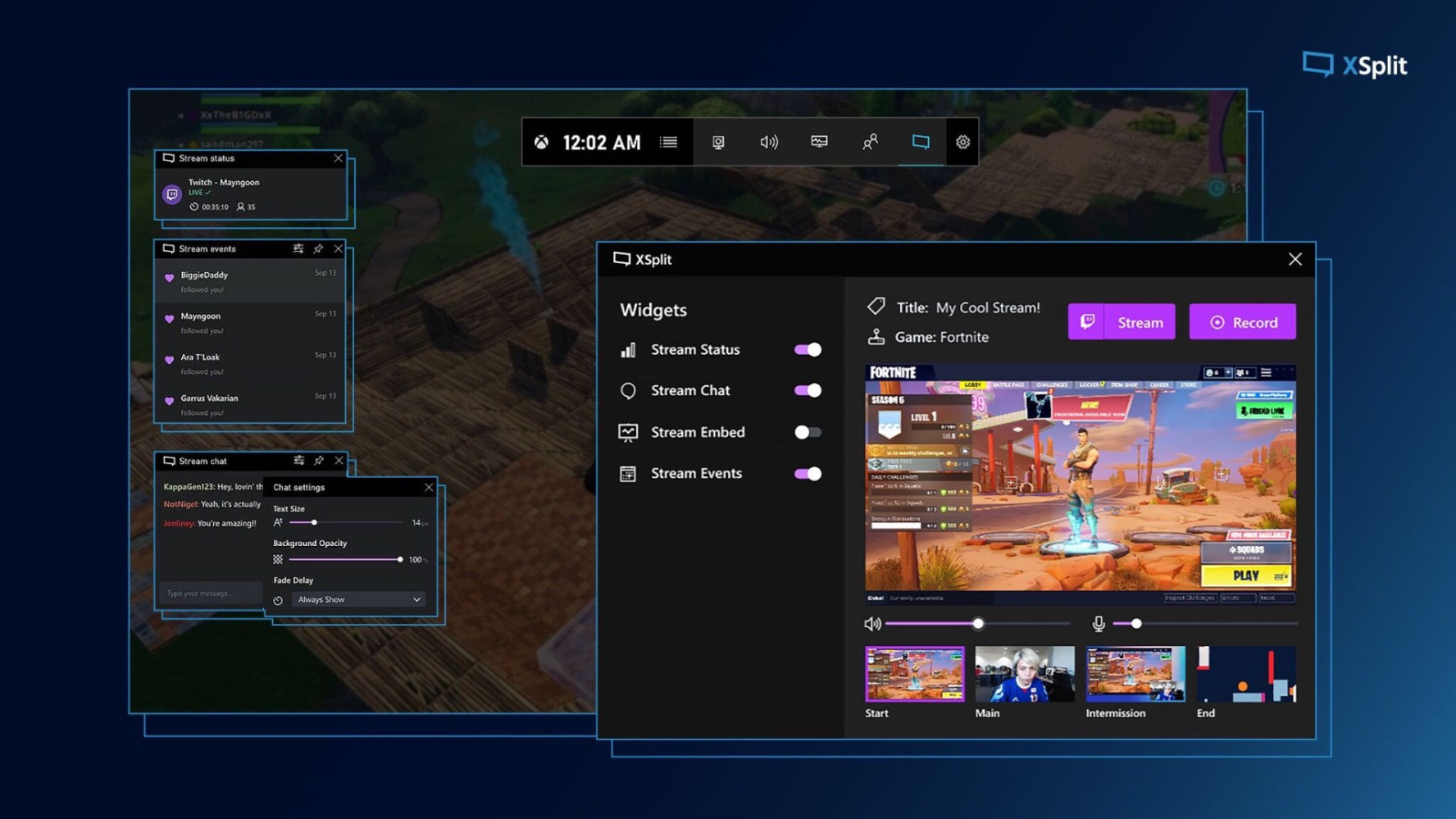 You can also enable the new Razer Gold widget: enjoy convenience as you reload your Razer Gold wallet with Razer Gold PINs, even during a game. Razer Gold is the virtual credits by Razer for gamers, offering exclusive game deals and digital content. Spend Razer Gold and earn Razer Silver, the loyalty rewards program for gamers. Look for the Razer Gold widget in the Microsoft Store or the Game Bar widget store. 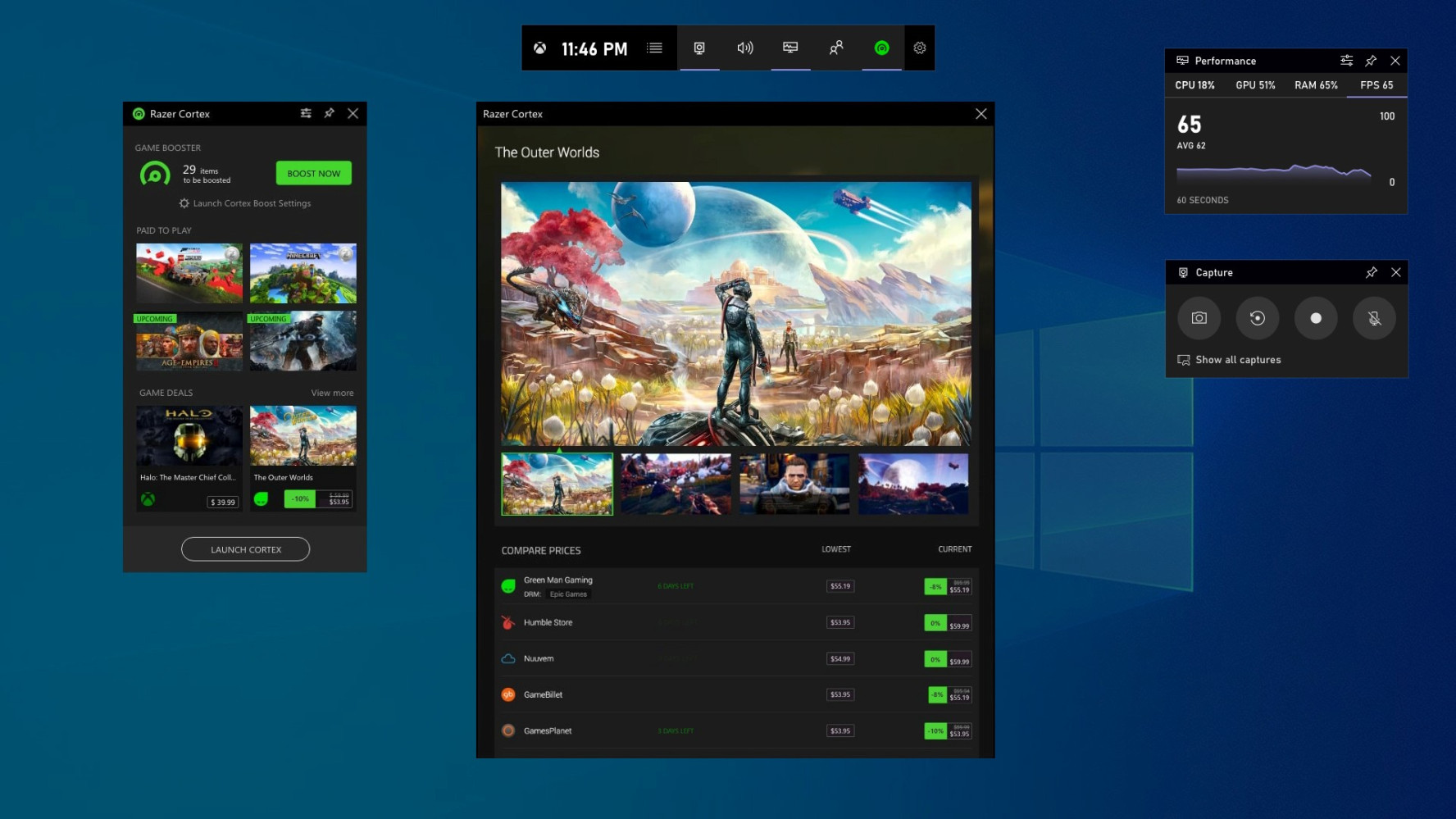 We’re partnering with Intel to bring some of the key features available in the Intel Graphics Command Center (IGCC) to the Xbox Game Bar. The widget, which will become available via the IGCC beta program later this spring, will initially provide access to display settings, power profiles, and game streaming and capture features. But as both IGCC and Xbox Game Bar evolve, so will the widget’s features.

Now, if you're interested in checking these widgets right now, you'll have to join the Windows insider program or the Xbox Game Bar flight via the Xbox Insider Hub. Additionally, there's an SDK now available for any developer who would like to build custom widgets.