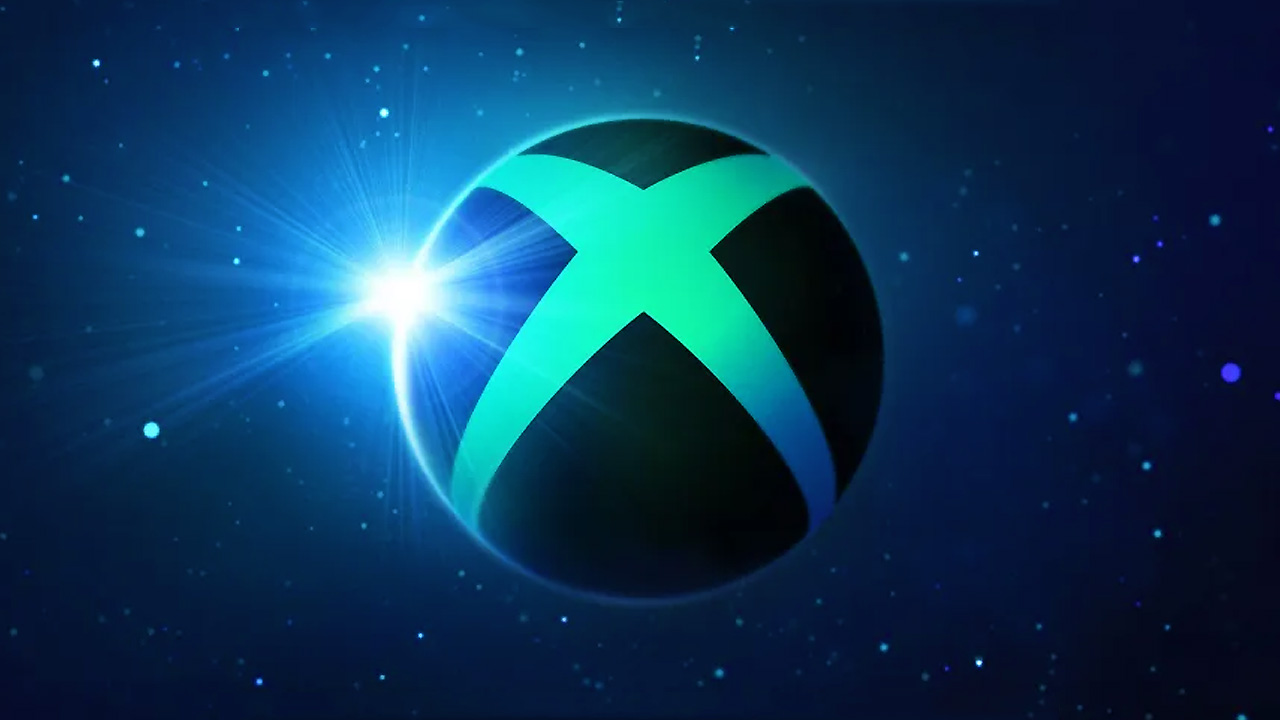 The Xbox cloud streaming device codenamed Keystone will need more time in the oven before it can be released, Microsoft confirmed today.

In a new statement provided to Windows Central, a Microsoft representative described Keystone as an integral part of the company's plan to eventually let users play games anywhere they want and on the devices they want. The company, however, made the decision to "pivot away" from the current iteration of the device.

Our vision for Xbox Cloud Gaming is unwavering, our goal is to enable people to play the games they want, on the devices they want, anywhere they want. As announced last year, we’ve been working on a game-streaming device, codename Keystone, that could be connected to any TV or monitor without the need for a console.

As part of any technical journey, we are constantly evaluating our efforts, reviewing our learnings, and ensuring we are bringing value to our customers. We have made the decision to pivot away from the current iteration of the Keystone device. We will take our learnings and refocus our efforts on a new approach that will allow us to deliver Xbox Cloud Gaming to more players around the world in the future.

With Microsoft requiring more time to release Keystone, we shouldn't expect to see it next month during the Xbox showcase. With Xbox Game Pass numbers continuing to grow, it makes sense for the company to take its time to release the best possible device that could leverage the service's amazing growth.