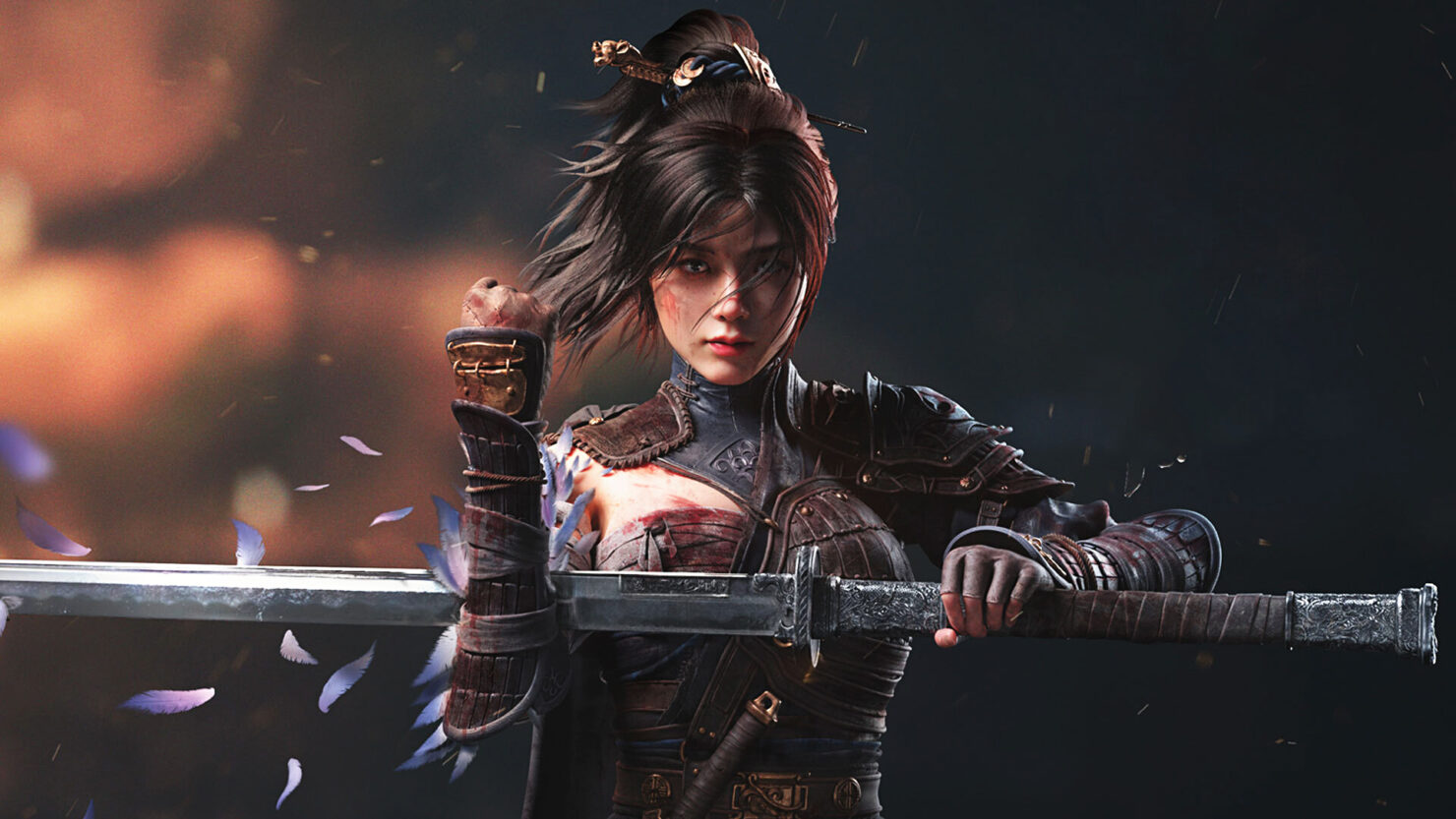 Last year, Chinese indie developer Game Science Studio garnered worldwide attention when they revealed their gorgeous Soulslike, Black Myth: Wukong, and now it seems another fledgling dev from that neck of the woods is looking to make similar waves. Wuchang: Fallen Feathers is an upcoming action-RPG developed by Leenzee Games, which features some impressive visuals/atmosphere and gameplay that seems to be taking notes from Bloodborne and Sekiro. You can check out 18 minutes of gameplay, below.

Consider me intrigued. Yes, some aspects of Wuchang: Fallen Feathers are obviously still pretty rough – animations are still stiff, with some seemingly being lifted almost directly from Bloodborne, but Leenzee doesn’t plan to release this game for several years. Given how early in development the project is, what they’ve shown is undoubtedly pretty impressive. Whether the game generates the same excitement as Black Myth did last year, remains to be seen. Beyond the gameplay above, we don’t have a lot of details on Wuchang: Fallen Feathers. This brief description attached to IGN’s version of the video is all there is to go on…

Prior to announcing Wuchang: Fallen Feathers, Leenzee created the VR visual novel A.D. 2047, which has received mixed reviews on Steam thus far, with players praising the presentation and visuals, but being disappointed by control issues and a lack of interactivity. Hopefully, similar issues don’t carry forward to their new game.

Wuchang: Fallen Feathers is targeting a 2024 release. Platforms have yet to be announced. What do you think? Will you be keeping an eye on the project?