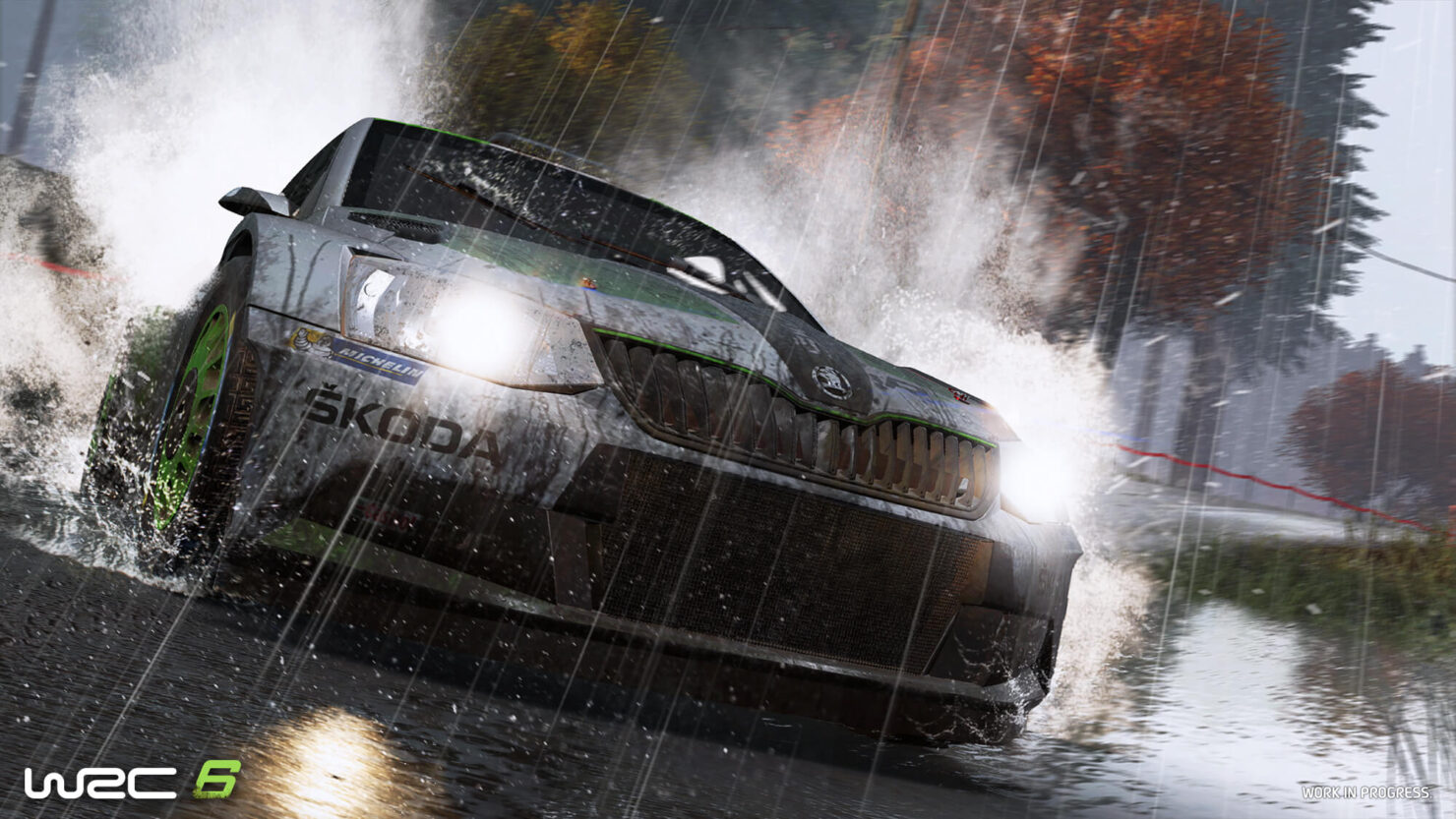 WRC 6, the official videogame of the World Rally Championship in 2016, was revealed in a press release today.

Publisher Bigben Interactive and developer Kylotonn announced that it will be released in October for PC, PlayStation 4 and Xbox One. According to the press release, WRC 6 will raise the experience to a new level of realism; new development tools will provide enhanced graphics and audio.

WRC 6 will feature all 14 rounds of the 2016 WRC season, including for the first time Rally China, all the star WRC drivers and also a wide selection of WRC 2 teams and competitors from the Junior WRC category. eSports WRC, the first international online competition of the WRC, which was launched in January 2016 with WRC 5, will continue in WRC 6 with improvements in terms of access, rules, and format which will be unveiled nearer the release of the game.

You can check the some screenshots in the gallery below. There's also the first official trailer.