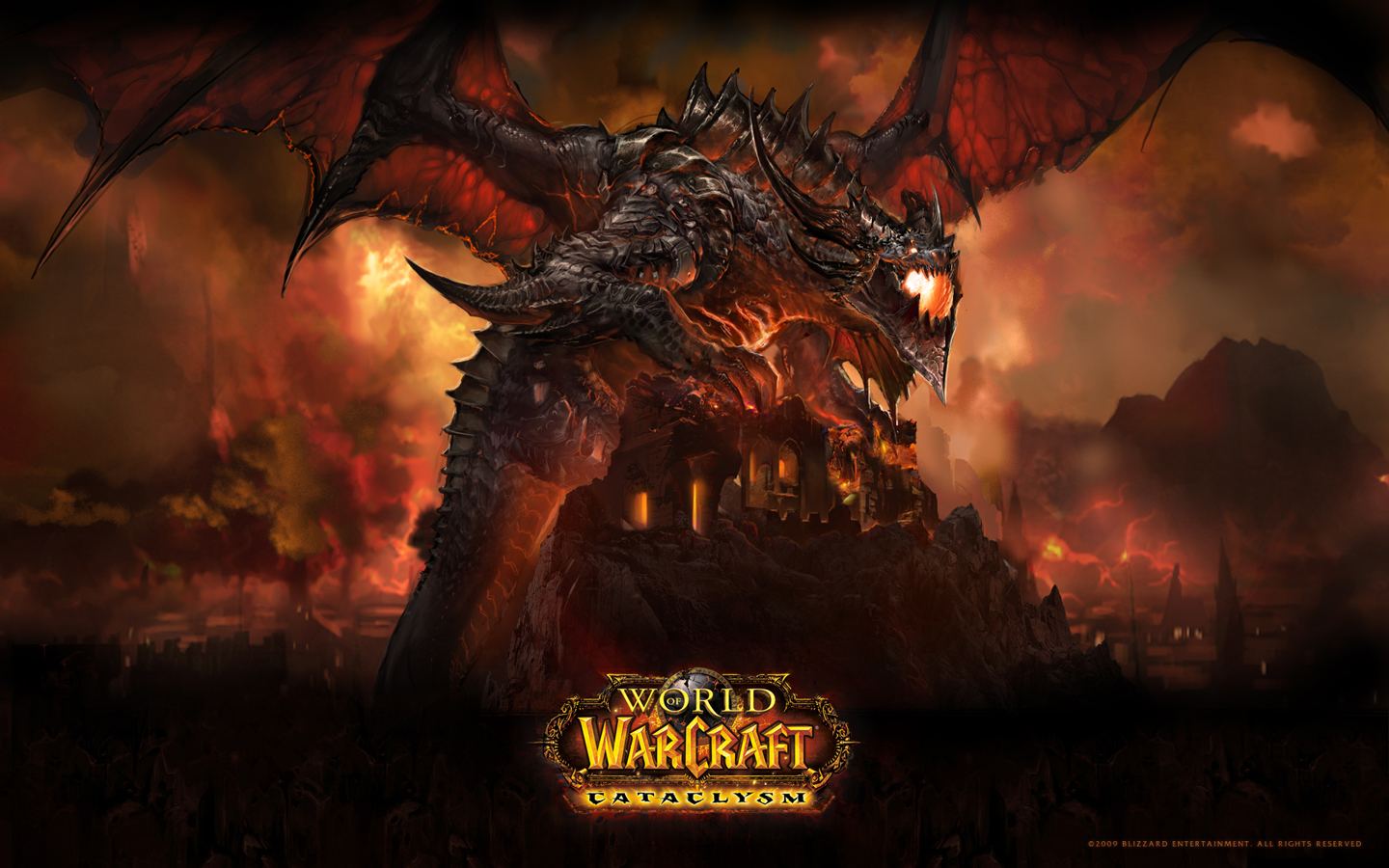 The new trailer of the upcoming World of Warcraft expansion, Cataclysm has been released and its absolutely mind blowing. The new trailer can be seen in the video posted below:

According to Blizzard, The new content will be out at both retail and Blizzard's own online store in just over a month - December 7th for $39.99 ($79.99 for the Collector's Edition).