The Witcher 3 VFX Artist Talks PS4 and Xbox One Development, Upgrades to Water and Shaders

The Witcher 3: Wild Hunt VFX Artist Jose Teixeira in an interview with DualShockers talked about the process of developing a game this complex for consoles. 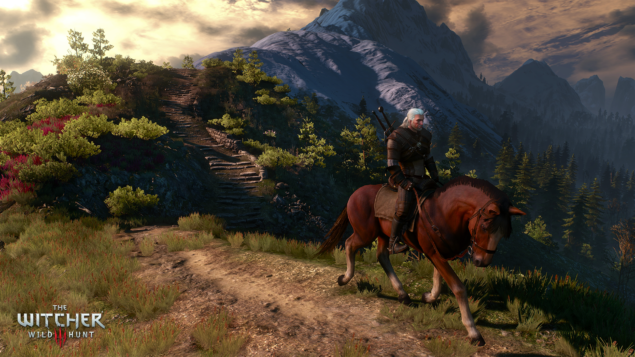 Was it hard to “fit” this game in consoles? Why yes, of course it was! And that’s the whole point. I’ll try to elaborate, without making it too boring: PCs evolve every year, so the limit to what we can do is constantly changing (believe it or not, that actually makes developing for PC quite difficult).

Consoles, on the other hand, are constants, so we know where the limits are, and it’s up to us to do as much as possible within them. That is a necessary challenge, and one that every gamer greatly benefits from. Take the last generation consoles – compare a game from the first and the last year – it’s the same console, the same “performance limits”, yet the game looks so much better! Let’s think of it this way – The Witcher 3 is coming out in consoles that are about one and a half years old, and it already looks this good!

Based on our experience making this game, the lessons we’ve learned, the ideas we already have to be able to do even more within these same limits… I, for one, am already super excited for the next couple of years. 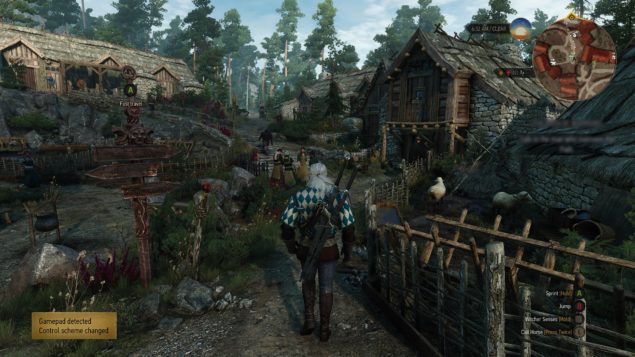 Jose continues to talk about the shaders and improvement made to the water with the latest builds.

The water is one of those things that could be worked on forever! This is one thing that our Technical Art Director – awesome guy, by the way – worked on extensively… Adjusting the foam, the wave patterns, their reaction to the wind… So many things! We even have simulated ripples when characters walk on water, or generated by the boat… And the ocean shader, what a crazy complicated shader that is.

One of the latest tweaks to it was to add this “coloring” of the water as the ocean floor gets deeper, you go from transparent water to a very exotic turquoise tone, and finally to the dark blue tone in deeper waters. It looks super cool, especially in areas where the ocean floor is not too deep.

Some shaders are really great, one of our Technical Artists did an amazing looking ice shader, with some clever translucency effect… You have to see it, under certain lighting conditions looks absolutely fantastic! I know I’m an effects artist, and I know a bit about shaders… But these ones go way beyond my capabilities!