The Witcher 3: Wild Hunt gets its first review by no other than Conan O'Brien. As part of his Clueless Gamer series, Conan learns about backstory behind The Witcher 3 and continues on to experience the game for the first time. 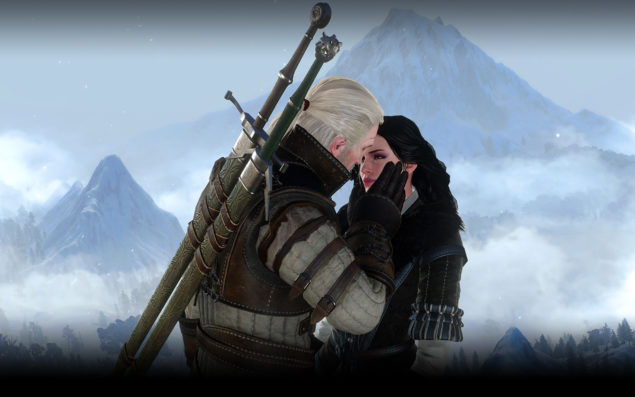 You can watch the full review below:

Even though Conan's review was absolutely great, more reviews should be coming in the next few days, as they are supposedly going live a week before the release of the game, on May 12.

The Xbox One footage certainly looks incredible, and we get to see some new scenes as well, including fighting and some "quite nice" footage of Yennefer.