As we reported recently The Witcher 3: Wild Hunt has already been leaked courtesy of some Middle East retailers that broke the release date and sold the game. YouTube user Vasto Primera who got his hands on the PS4 build of the game and has managed to uploaded around 15 minutes of gameplay footage.

The video shows several amazing features such as sailing, swimming and more. The video was captured with the Share feature, therefore is of lower quality than the actual gameplay.

Update: The video has been deleted so I replaced it with another featuring PS4 gameplay

The first reviews of The Witcher 3 should start coming out tomorrow, so more details and better quality footage will like be available. 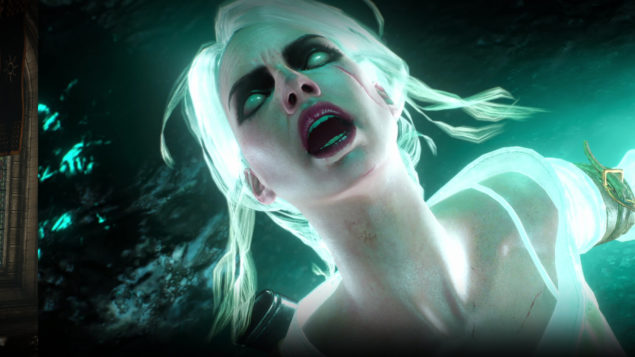