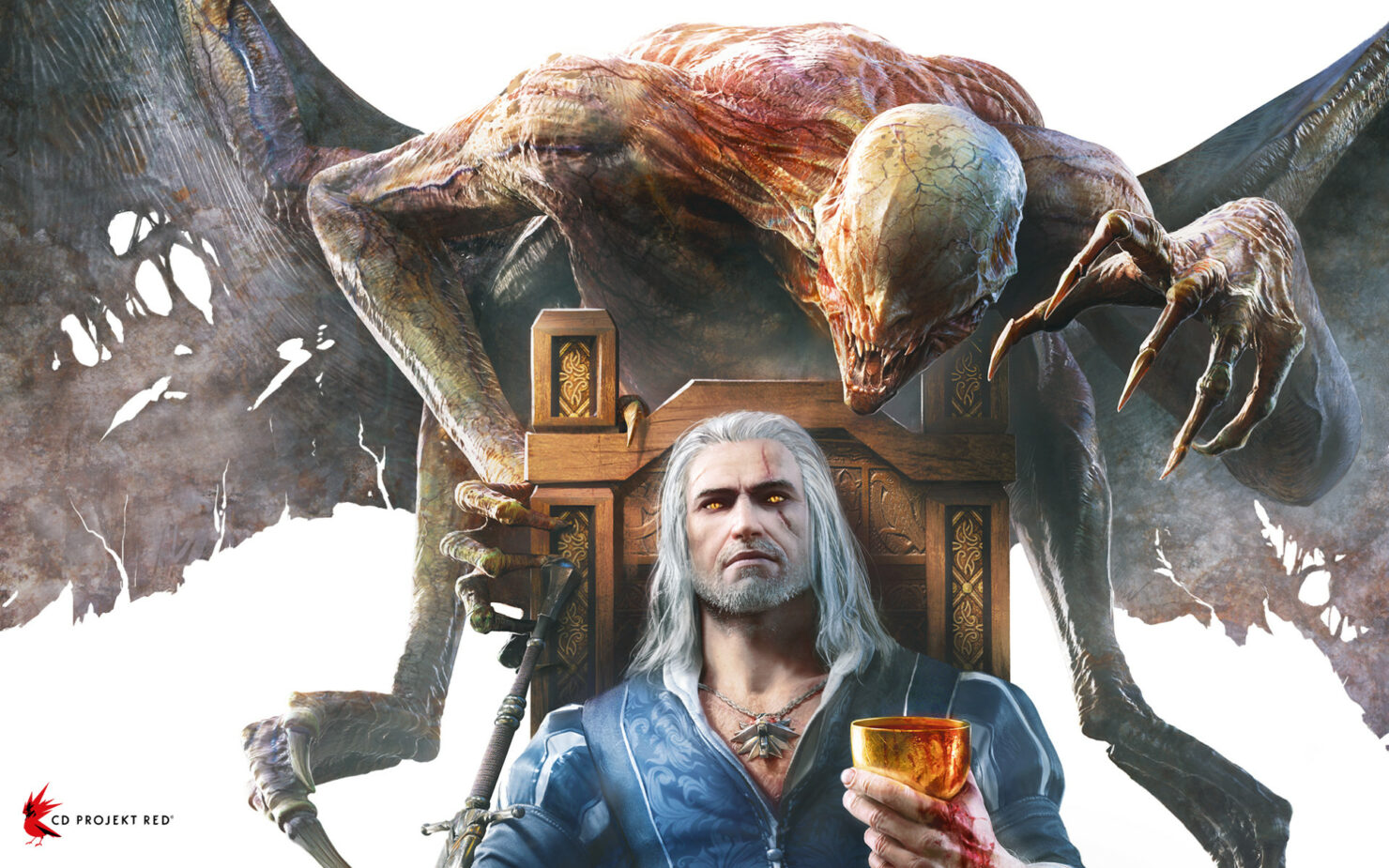 Today is a very special day for The Witcher 3 Wild Hunt, the role playing game developed by Cd Projekt Red. Exactly one year ago, the game finally launched on consoles and PC in all regions, and what better way to celebrate this important occasion than with a brand new trailer for the soon to be released Blood and Wine expansion?

The new The Witcher 3 Blood and Wine trailer, titled New Regions, showcases the beauty of the duchy of Toussaint, a region that's been untouched by the war between Nilfgaard and the Northern Realms of the Continent. As such, the people of Toussaint have lead some very peaceful lives, until the appearence of a mysterious creature. You can check out the new trailer right below.

Earlier today, a  short The Witcher 3 Blood and Wine music preview has emerged online thanks to Marcin Przybylowicz, who has worked on the main game’s soundtrack. The preview's quality is not the best, but it certainly doesn't diminish the beauty of this new track.

The Witcher 3 Blood and Wine will add over 20 hours of playtime to the game, with players having to deal with a brand new crisis in the land of Toussaint. The Blood and Wine expansion will also include some new mechanics, new Witcher gear sets, new creatures and other brand new features which will enhance the already excellent The Witcher 3 experience considerably.

The Witcher 3 is now available in all regions on PC, PlayStation 4 and Xbox One. The Blood and Wine expansion will be released on May 31st in all regions and on all formats. We will let you know more about the expansion as soon as more comes in on it, so stay tuned for all the latest news.