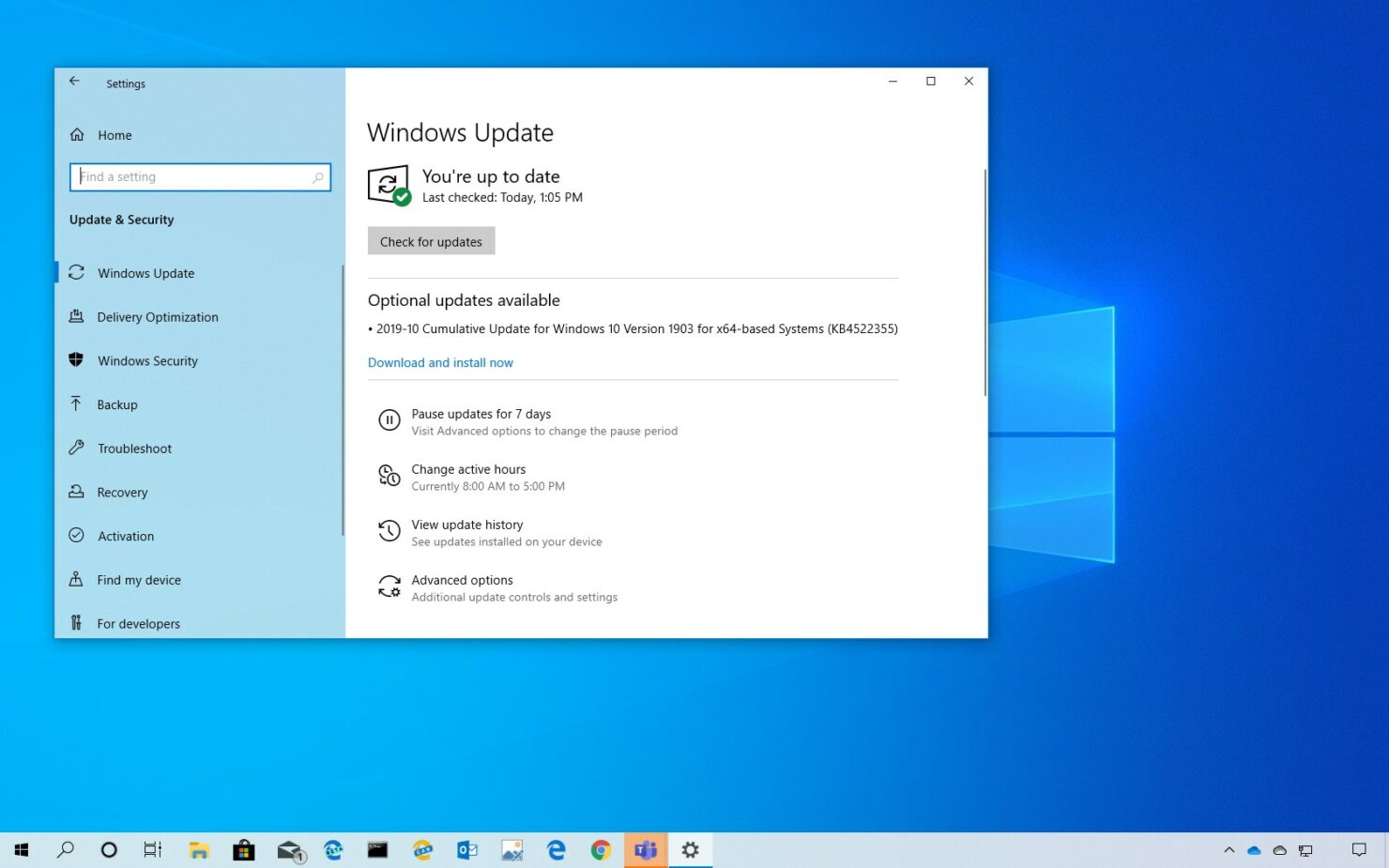 Well, amidst Microsoft's recent update troubles comes another relatively small issue, where Microsoft sent out an update to Windows 10 Home and Pro users. This update, KB4523786, was a completely optional update for Windows Autopilot. Now it wouldn't be confusing to not know what Windows Autopilot is, It is a program made into Windows that businesses use to set up and configure new employee's devices (its mostly used by IT personnel).

The issue is that this program is only available on Enterprise level versions of Windows, so it incorrectly got pushed to all levels of Windows with the recent update. While this isn't the worst issue that WIndows has had in the recent updates, it is still a facepalm moment over at Microsoft.

2/2 Once we became aware of the issue, we stopped distribution of the update. If you have already installed the update, it will not affect you. If not, there is further action required. Hope this helps! #IntuneSuppTeam ^MS

As shown above, the update while a bit embarrassing on Microsoft's part will not hurt your machine and as of now, they have stopped the Update being distributed out. While not harmful to your machine this does come at a bad time for Windows as recent updates have Microsoft under high scrutiny.

The updates that have cause Microsoft to be under heavy fire recently go as far back as October 2018, which caused a lot of issues, everything from total system crashes to intermediate issues. meaning that the recent updates since then have had new features added and fixing the stability issues that update.

Speaking of updates, the upcoming November 2019 Update, also known as 19H2, is right around the corner at this point. While this update may not be as feature pack as some of the previous updates, this update does fix a lot of stability bugs and issues with Windows currently. One issue would be the Start Menu Issue, some users are experiencing the Start Menu not opening correctly, Instead, it shows the message of "Your Start Menu isn't working. We'll try to fix it the next time you sign in." So, I would start to back up your copies of Windows 10 now, so that when the November 2019 update is available you can have a safe version to revert your computer back to.

I know that even with the current issues in Windows updates, I'll still be updating my computer when it becomes available.