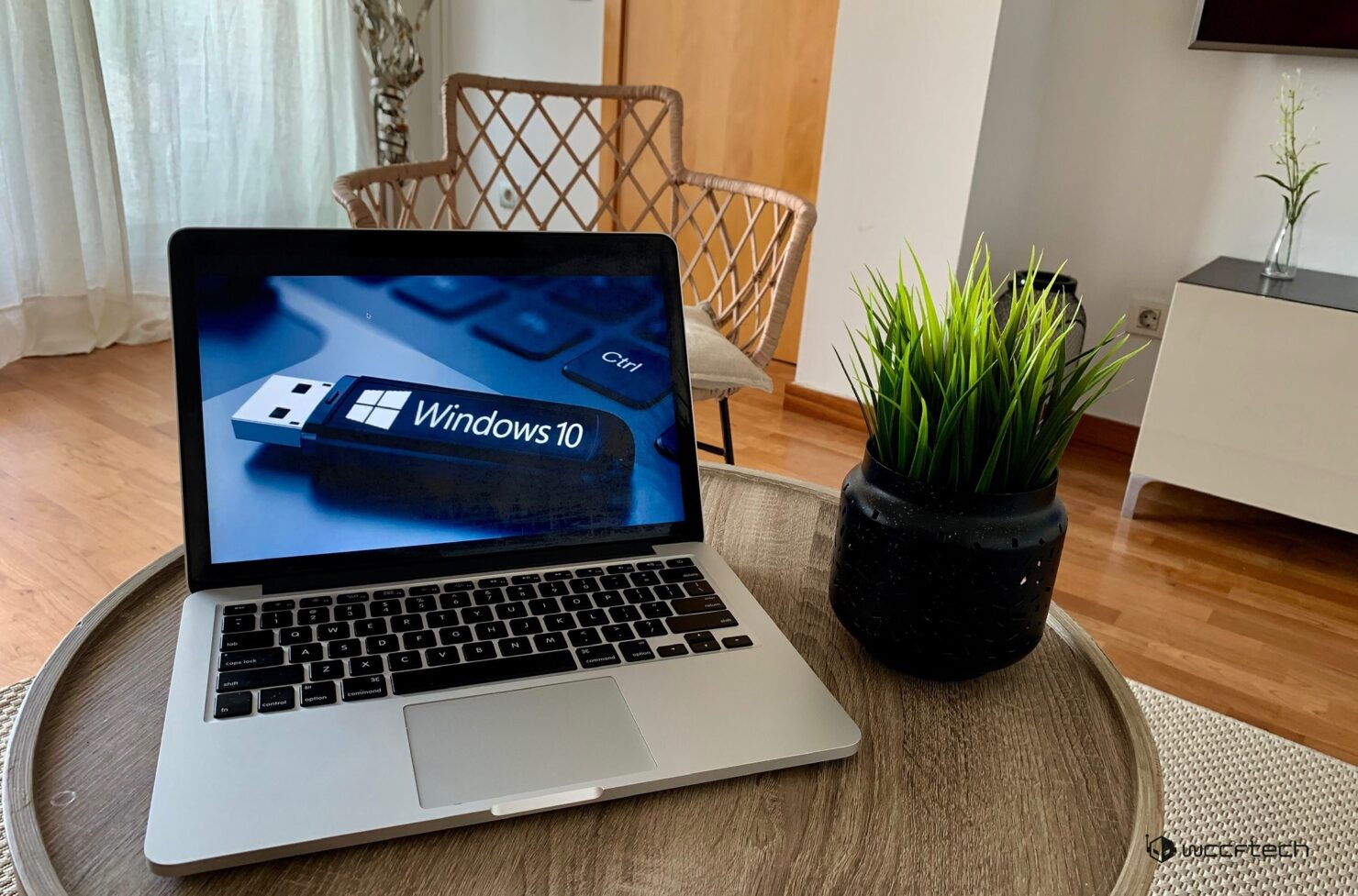 Microsoft has started to test the "throttled delivery approach" it plans to introduce with the release of the next version of Windows 10. Insiders in the Release Preview ring can now "seek" to begin testing Windows 10 1909.

You can go to Settings > Update & SecurityWindows >  Update to see if you have Windows 10 version 1909 update available. You can then choose to download and install this update to bring your PC to Windows 10 19H2 Build 18363.327.

Today's Windows 10 1909 Build 18363.327 won't be bringing all the features the Slow ring has as not all the features have been incorporated into this build yet. Furthermore, Slow ring Insiders won't be able to switch to the Release Preview ring just yet.

"Because of the differences between the way the 19H2 updates are packaged between the Slow and Release Preview rings, Insiders in the Slow ring will not be able to switch to the Release Preview ring and get updates yet," the software maker added. "Insiders who are thinking of switching rings should stay put for now. We will communicate to Insiders when it is ok to make the switch."