There are many iOS users out there for whom Google's Chrome might conclude Google's Chrome browser to be superior than the host, Safari browser. For all those who use Chrome on iOS, Google has just released an important update that might catch your eye. The enhancements in the iOS Chrome version includes App Extensions and Widgets Support that we will be talking about later in this post. 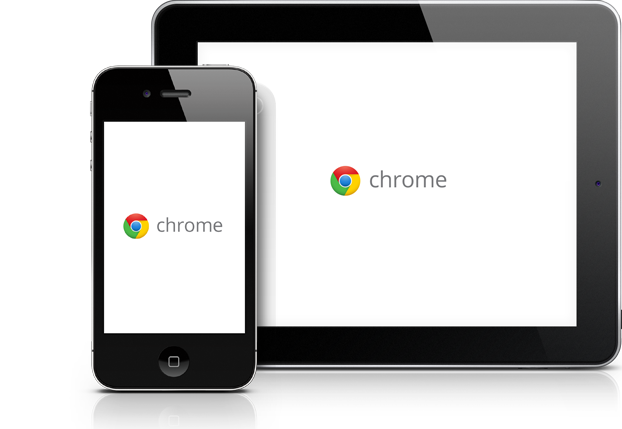 The compatible features in the iOS 8 firmware allows Google Chrome to add several new features that directly involves Widget Support which is accessible from the Notification Center and App Extensions that allows users to integrate apps like 1Password and LastPass foe easier password input. The update would allow more utility for users and save quite a lot of time shuffling through applications. Lets head down to some deeper details on the update.

In the Widgets section, the update allows users to put Google Chrome into their Notification Center, so every time you need a new tab, all you need to do is access your Notification Center and tap the Today Widget for Chrome. Other than this, users can also launch voice search at once. Not only will this save time, but enable hands-off feature to move another level. It does not necessarily mean you cant use Safari alongside. The app extension and widget support will have no contradiction with the native browser. 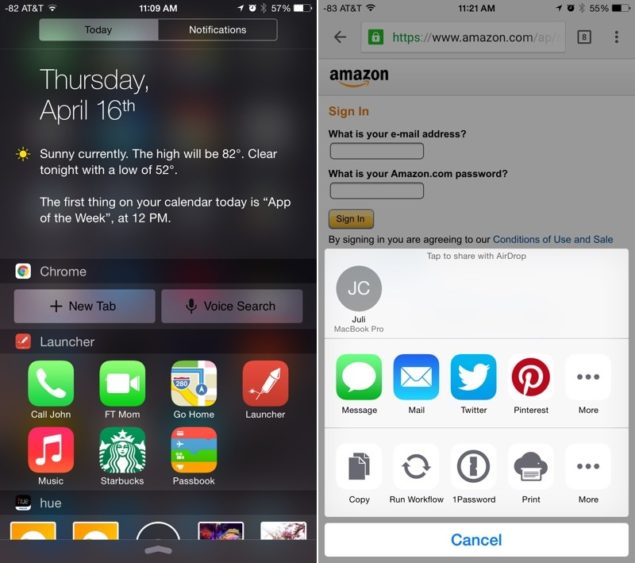 Since Safari does not have such features, its most likely that Google Chrome might have an advantage over some features. Below is a list of features that are part of the Chrome update:

One of the features that still feels missing is Siri Controls over voice in the Chrome browser, which Safari users are quite fond of. But as far as App extension is concerned, the integration with other aforementioned and other apps is definitely a plus for Google Chrome. Google Chrome is available on the App Store for free, go ahead give it a swirl. As for now, let us know how you feel about this update on Google Chrome.