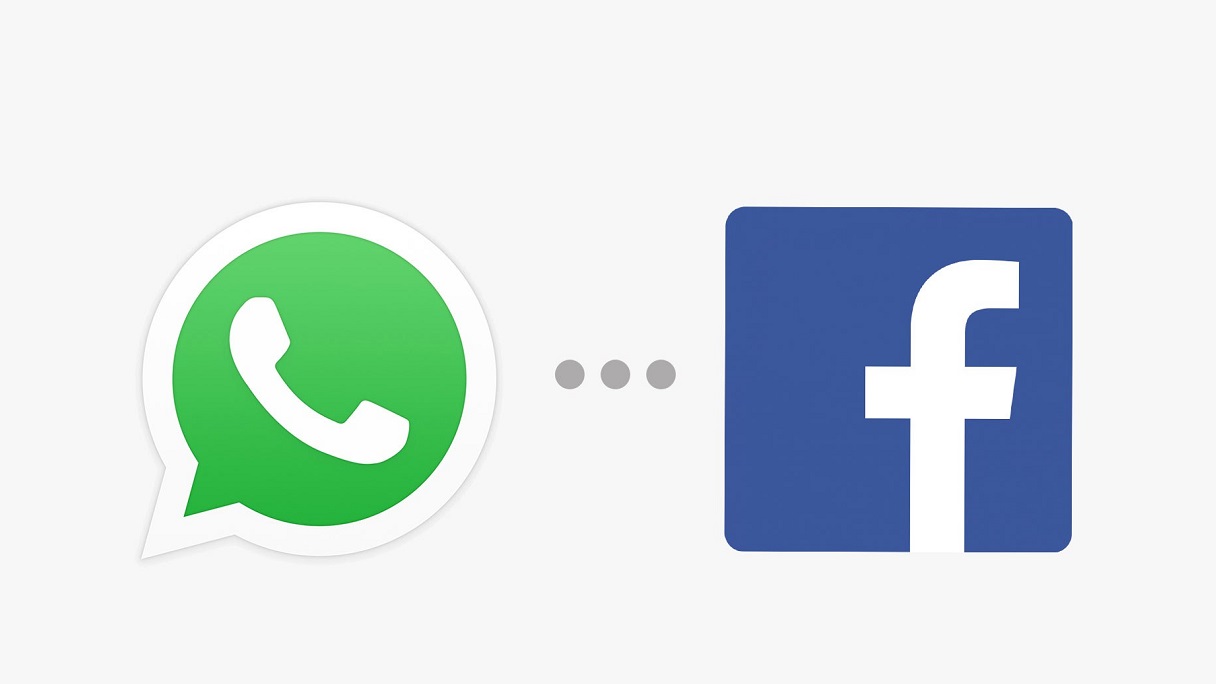 It has only been a few days since WhatsApp introduced their new privacy policy, which basically meant that you either accept the changes or stop using WhatsApp altogether. The policy shed light on how Facebook and WhatsApp are integrating for deeper data sharing. Although the policy will go into effect next month, it has already caused some scrutiny in Turkey.

According to Bloomberg's report, the new terms and conditions have created some privacy concerns, which resulted in an antitrust investigation by Turkey's antitrust board. The regulator talked about halting the implementation of new terms because they will result in "more data being collected, processed, and used by Facebook".

However, Turkey's decision behind the antitrust move might be more than meets the eye. For those who do not know, Turkey previously raised concerns about end-to-end encryption. Bloomberg mentions that 82 million people in the country have a "history of acting against social-media platforms in ways that activists say is meant to stifle dissent.”

WhatsApp was acquired by Facebook back in 2014, and Facebook did insist that WhatsApp is going to keep its independence, and there is not going to be any data sharing that will take place between them. In 2016, WhatsApp started sharing limited amounts of user data with Facebook to boost targeted advertising. People could opt out of that integration, however. But that is no longer possible with the new policies that will take effect soon.

WhatsApp users have to agree to the new terms, resulting in better-targeted advertisements, and not doing so will result in losing their WhatsApp accounts.

While the ultimatum is certainly something that has raised many eyebrows, we have to look at it from an open perspective that this is common, and in 2021, nothing is safe from the eyes that are prying, whether the services make it clear or not.

At the time of writing, we are unsure if other countries will follow suit, but we will report back if there is more information. The new privacy policy is to take effect on February 8th, later this year.