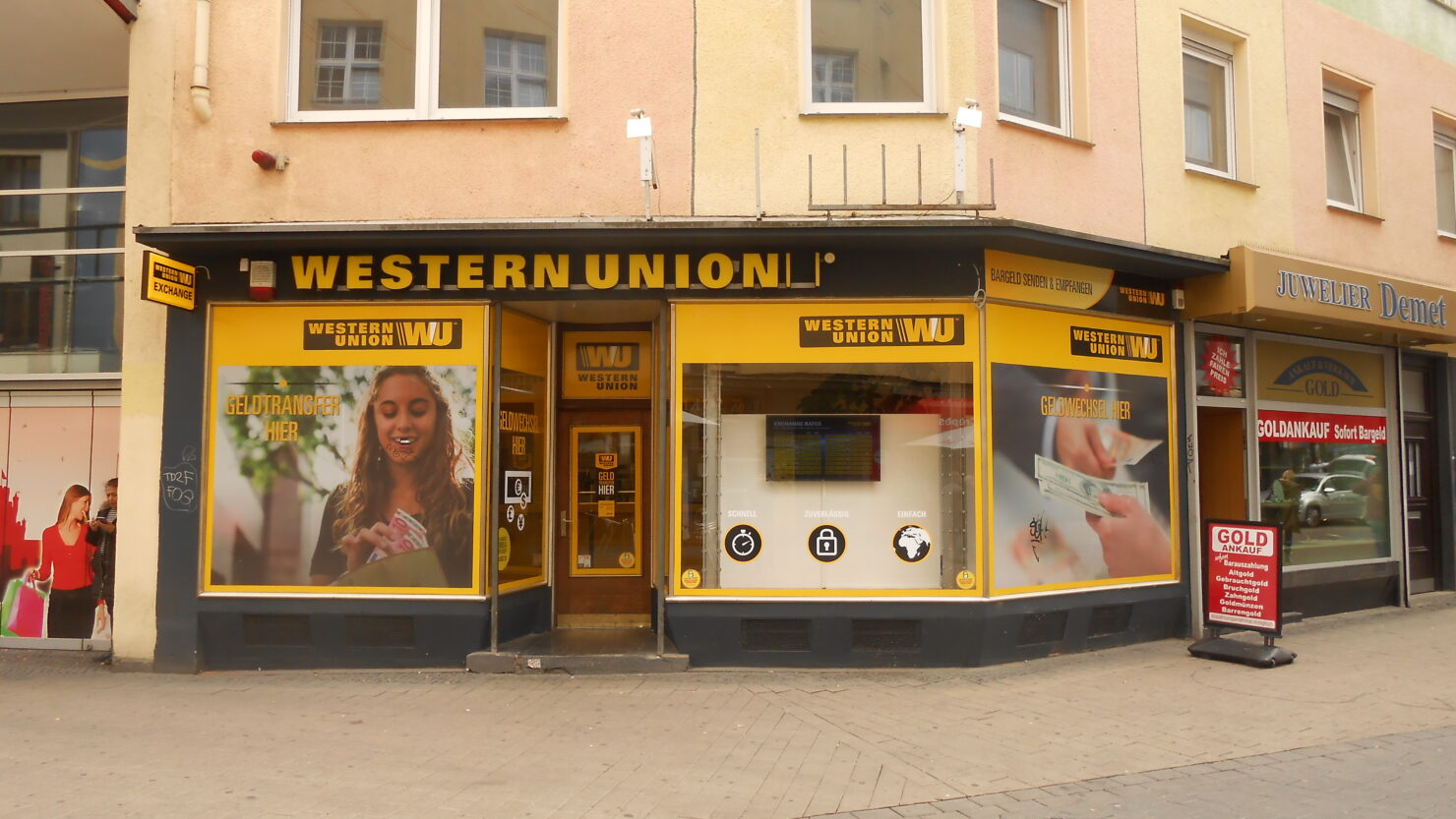 Trusted Western Union with your money? It appears the company may have lost your information to hackers. While the company talks about testing transactions with Ripple and expects higher sales in 2018, it seems it's having some troubles with security. Some of the Western Union consumers started receiving a letter from the company last month that informed them of a data breach that had occurred at a data storage company used by WU. This breach led to exposure of Western Union customer records.

"We have discovered that some of your information may have been accessed without authorization as a result of a computer intrusion against an external vendor system formerly used by Western Union for secure data storage," the letter said. The company added in the letter that it had "promptly moved" its external secure storage to a different (unnamed) vendor's system; notified law enforcement; engaged expert assistance, and is "actively cooperating with its investigation."

It remains unclear exactly what personal information may have been compromised. But the Reg reports that the storage archive contained:

The company has assured that no financial information or credit card data was stolen by the hackers. The money transfer giant is offering affected customers a year of free identity-fraud protection.

While the company may not have published an advisory online alerting customers, it did reach out to affected customers before any media attention - which appears to be the reason why many companies are pushed to disclose breaches. The company, however, refuses to share who this external data storage supplier is that suffered the breach leading to information exposure.