Jen-Hsun Huang Co-Founder & CEO of Nvidia will take the stage at the annual GPU Technology Conference to talk about a host of new graphics technologies and products.  From new gaming initiatives spanning the GameWorks program, low level APIs such as  DirectX 12 and Vulkan to the world of Virtual Reality and perhaps most exciting of all Nvidia's next generation Pascal graphics cards. 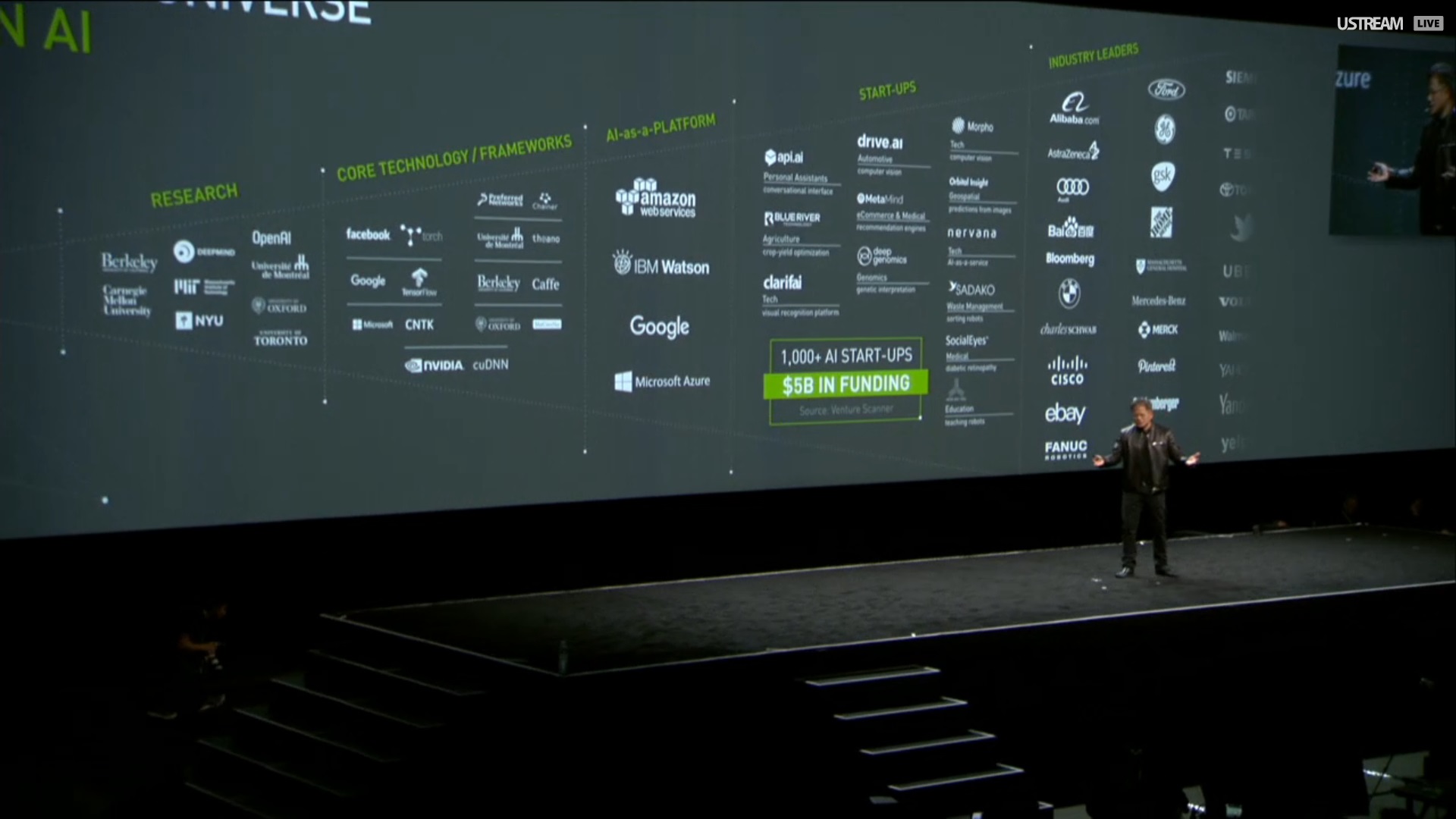 last year Nvidia took the opportunity to talk extensively about its next generation Pascal graphics architecture. Including the exciting new technologies that it will adopt such as second generation High Bandwidth Memory, NV-Link, mixed precision compute and 16nm FinFET process technology. This year Pascall will yet again no doubt take center stage.

The web has been abuzz with whispers and flooded with leaks over the past couple of months about Pascal. More specifically, about Nvidia potentially demoing a Pascal graphics card for the very first time on stage.

The keynote schedule is:

GTC will showcase the vital role GPU technology plays in some of the industry's biggest trends, including artificial intelligence, virtual reality and self-driving cars. This year's event will feature more than 500 sessions with speakers from Alibaba, Audi, Baidu, Boeing, Facebook, Google, Microsoft, Oracle, Pixar, Raytheon, Samsung, Siemens, SpaceX and Twitter, among many others.

GTC also includes a daylong event, the Emerging Companies Summit, on April 6, focused on GPU-based startups. Nearly 100 startups will participate this year, including an onstage competition among a dozen companies vying for $100,000. Many more startups will show VR, drones, robots and other advanced technologies in the GTC Expo Hall.