Borderlands 2 is a great game that was released about two years ago but it still has not lost its charm. This action role-playing first person shooter video game is the second installment in the Borderlands series which is developed by Gearbox Software. To make use of the life left in the game, the developer has announced a new prequel title to the game. 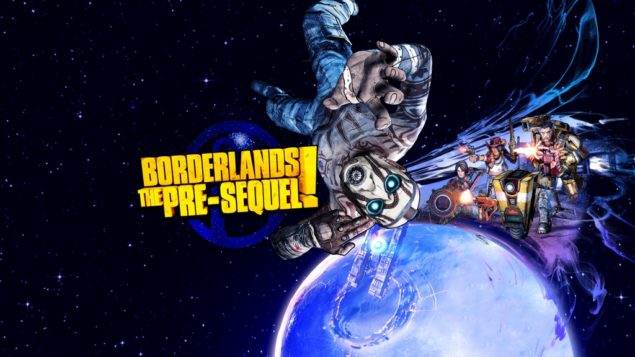 Built on Unreal Engine 3, Borderlands 2 met massive success when it was first launched in September 2012 for Microsoft Windows, Mac OS X, PlayStation 3 and Xbox 360. The developer fervently supported the game after its launch by developing and releasing several upgrade packs and downloadable content.

A few months ago, the developer of the game announced that they are working with Iron Galaxy Studios to develop a PlayStation Vita version of Borderlands 2. After a couple of years past the original release of Borderlands 2, fans were now expecting Borderlands 3 as a next-gen title but 2K games and Gearbox Software announced  Borderlands 2: The Pre-Sequel as their next contribution to the series.