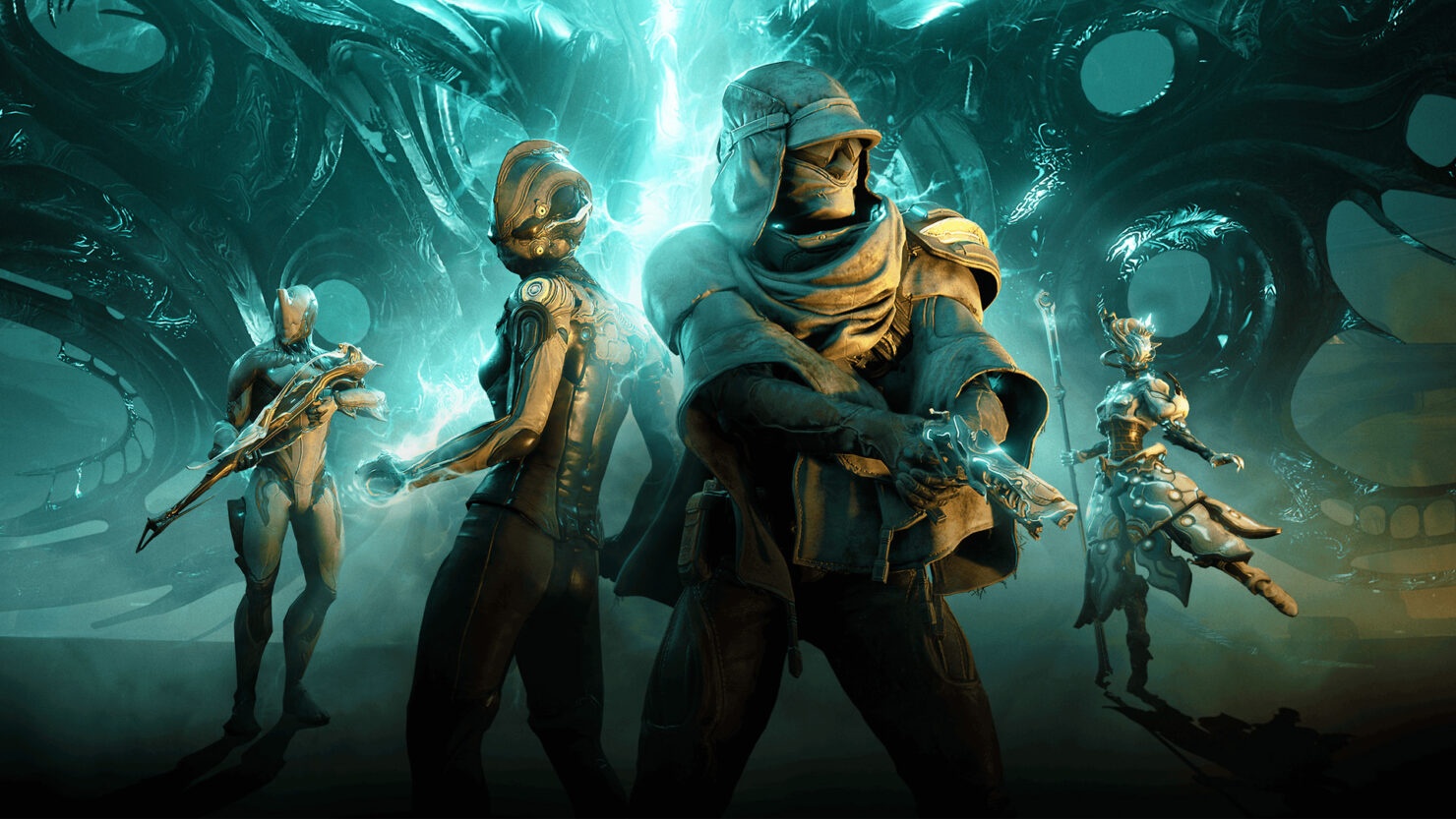 Following on the heels of the big The Next War expansion, Warfare has now launched its latest content update, Angels of the Zariman. For those who haven’t been keeping up, the big feature of this expansion is the titular Zariman ship itself, which will act as a social hub where you can jump seamlessly into new types of procedural missions. Of course, the expansion also includes a new Warframe – Gyre – as well as the usual array of cosmetics, weapons, and more. You can check out a new bombastic trailer for Angels of the Zariman, below.

Need to know more? Here’s a full rundown of the new content Canadian developer Digital Extremes has cooked up for Angels of the Zariman…

Venture into the very heart of the Zariman and explore unique locations like the Crystalith social hub. Here you can meet new characters and friends, customize your own Dormizone apartment, or jump seamlessly into three challenging new Endless Mission types—including thrilling spins on Warframe's classic four-player Missions. Be prepared, though. Mysterious and terrifying new enemies stalk the Zariman's abandoned halls.

Unleash the Arsenal of the Zariman

You won’t be alone amidst the darkness. Take on deadly new threats with three brand-new evolving Zariman Weapons, and complete objectives to unlock powerful upgrades, including alt-fire modes. The Zariman being a peaceful colony ship, these weapons are ceremonial, crafted from wood taken from the immense Orokin forests on Earth. However, like the Tenno themselves, time spent in proximity to the Void has corrupted these Weapons and they are ripe with the potential for change. Complete Missions and defeat enemies to siphon the power of the Void into your Weapons, and witness them transform in the Untime’s own image! 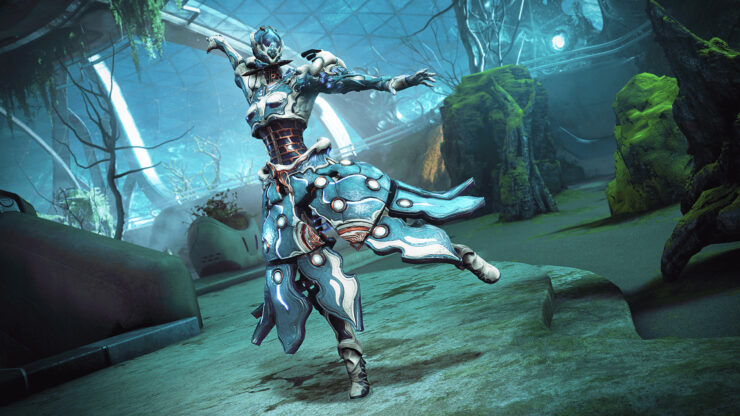 Annihilate enemies with coils and transmitters and build unstoppable momentum as the 49th Warframe, Gyre. Keep her energetic playstyle in check to control the flow of any Mission and have a chance to deal critical damage for each Electrical status that affects the enemy. Wield Gyre’s Arsenal of choice with the Gyre Collection, containing the Triodic Syandana and her signature Alternox Rifle, capable of launching electric spheres at enemies or striking from a distance with a long-range lightning bolt.

Carve out a personal sanctuary with Dormizones! With the help of the remaining souls left in the Chrysalith, outfit your Dormizone with Decorations and soundscapes to really make it feel like home. Increase your Standing in the Chrysalith and you’ll even be able to unlock new rooms with stunning Vistagraphs.

Add new Weapons, Customizations, Boosters and more to your Arsenal with new Emergence and Chrysalith Supporter Packs! Venture into the dark of the Zariman with the evolving Tenno badge of honor, the Vasero Sekhara, the striking Hespar Scythe and much more. Sekharas are adornments given to only the most accomplished Tenno, signifiers of extraordinary ability. Wear it proudly, Tenno!

Warframe can be played on PC, Xbox One, Xbox Series X/S, PS4, PS5, and Nintendo Switch. Angels of the Zariman is available today.