A new Motorola Google-Android OS Based phone has long been in anticipation, the Motorola Droid X, so far its confirmed that the phone will have a 4.3 inch screen, video recording capable of 720P and even HDMI - Video out port.

The Droid X's 4.3-inch screen will have an amazing resolution of 854×480 (FWVGA) pixels, and will come packing with an 8-MegaPixel Camera. The device will come pre installed with Android 2.1 but rumors suggest it might just come with Froyo (2.2 update) instead.

"Coming Soon"
Verizon's teaser page for the Motorola Droid X says that this model is coming soon, without giving a specific date.

Verizon has invited the press to an event on June 23 where it will be "Unleashing the Next Generation of Droid". Motorola's Sanjay Jha will be there, and so will Google's Andy Rubin. The Droid X will almost certainly be unveiled on this date.

According to an unconfirmed report, the launch isn't coming next week, as this samrtphone won't actually be released until Monday, July 19.

There is no word yet on the price for this Android OS-based smartphone.

There has been some speculation that the carrier planed to announced both upcoming Droid models at its event next week, but fact that Verizon's teaser page only mentions the Droid X makes this unlikely. 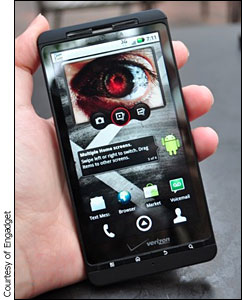 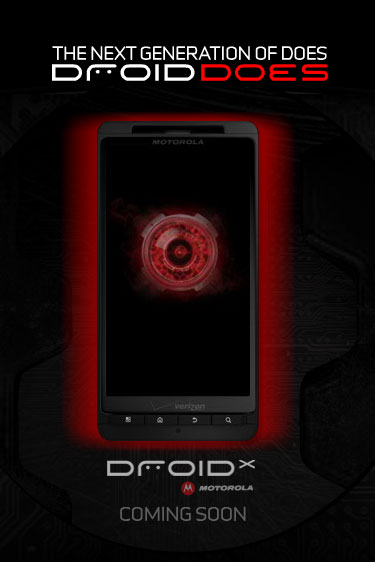 Motorola has Cancelled the Moto Razr and X30 Pro Event

Moto Razr 2022 Teased by Motorola with a Refreshed Design