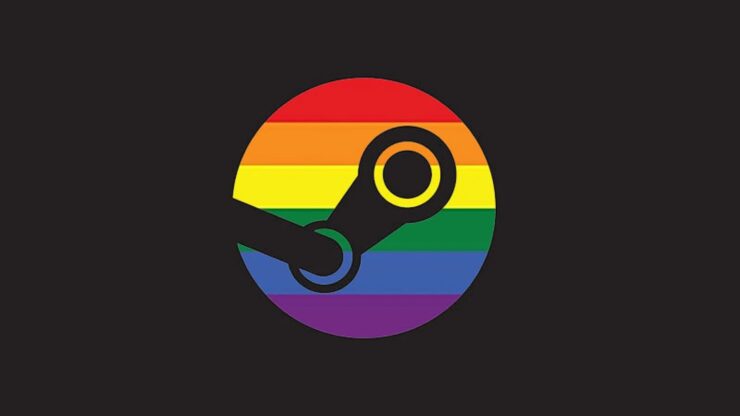 Valve has now added an official LGBTQ+ tag on Steam for developers to use. The issue was raised by indie developer Yitz, responsible for titles like Nepenthe and the upcoming To The Dark Tower.

He tried to contact Valve directly at first but received a standard kind of reply inviting him to discuss the issue in the private forum for developers, as reported by Kotaku.

We’re open to approving new tags on a case-by-case basis that make sense as attributes that can be applied to at least a few games. If you have something in mind that isn’t already a public tag, please let us know in the Steamworks Discussions.

Yitz followed the advice and posted a thread about adding an LGBTQ+ tag.

I thought it would be appropriate to add an ‘LGBTQ’ tag, or at least a ‘Diversity’ tag. To my great surprise, such tags are not given as possible options. Neither is anything similar. The closest you get to a ‘Diversity’ tag is ‘Female Protagonist,’ which while nice, is a very limited subset of what both developers and players are looking for when talking about diversity in games.

Other developers chimed in with their opinions and eventually, a Valve employee showed up to announce that the official tag was now available for developers to use in order to properly tag their games for discoverability. Some of the most popular titles that have already been tagged include Idle Champions of the Forgotten Realms, Timespinner, The Red Strings Club and Dream Daddy: A Dad Dating Simulator.