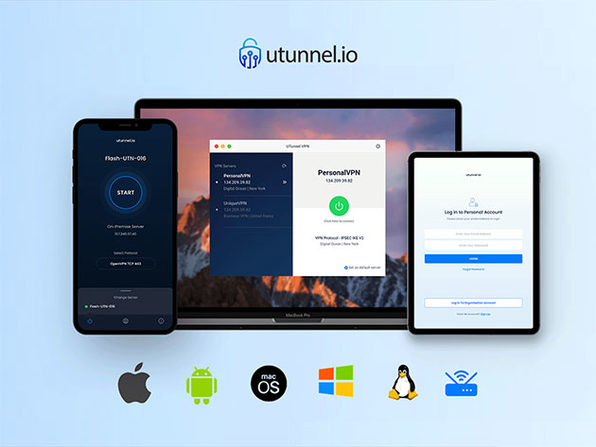 A good VPN is a blessing and once you start using one, there is no going back. Not only does it allow you to unlock content that may be restricted in your country, but it will also ensure that your online activity is private and secure. Privacy isn’t over-rated and you know it. So, invest in a good VPN and we have some great deals for you right here. Wccftech is offering limited-time discounts on the UTunnel VPN Basic and Standard licenses and you don’t want to miss this.

This VPN is great whether you are in your office or at home. It is a great VPN for Ubuntu systems and you won’t regret getting it. Here are highlights of what the UTunnel VPN has in store for you: