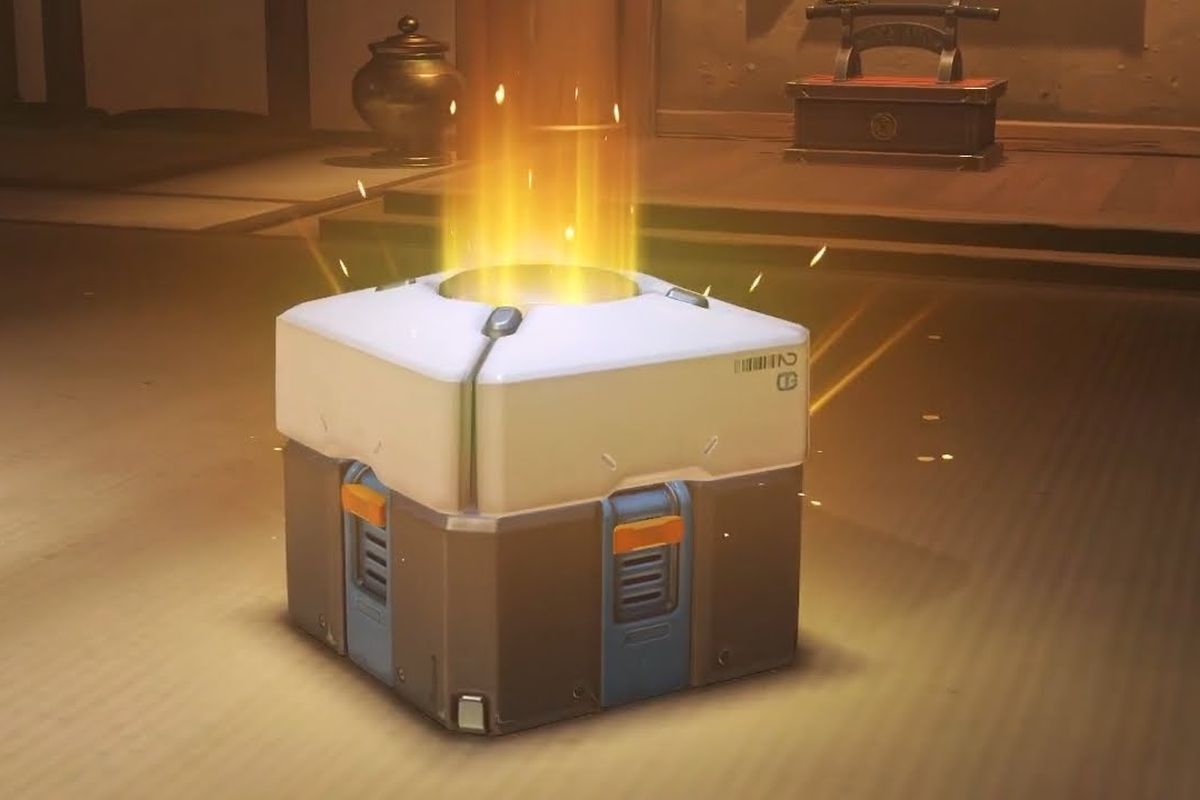 United States Senator Josh Hawley (Missouri) announced yesterday in a press release his intention to introduce a 'landmark legislation' bill specifically crafted with the purpose of banning predatory monetization practices in games such as loot boxes and other Pay-to-Win (P2W) microtransactions.

Here's what Hawley said in a statement:

Social media and video games prey on user addiction, siphoning our kids’ attention from the real world and extracting profits from fostering compulsive habits. No matter this business model’s advantages to the tech industry, one thing is clear: there is no excuse for exploiting children through such practices.

When a game is designed for kids, game developers shouldn’t be allowed to monetize addiction. And when kids play games designed for adults, they should be walled off from compulsive microtransactions. Game developers who knowingly exploit children should face legal consequences.

You can also check out a brief video message from the Senator posted on his official Twitter account. The press release links to a brief document draft that outlines the main features of the legislation (tentatively titled 'The Protecting Children from Abusive Games Act') as they were conceived by Josh Hawley.

• Games targeted at those under the age of 18.
• This would be determined by subject matter, visual content, and other indicators similar to those used to determine applicability of the Children’s Online Privacy Protection Act (COPPA)
• Games with wider audiences whose developers knowingly allow minor players to engage in microtransactions

In such games, this bill would prohibit several forms of manipulative design:

• These rules would be enforced by the Federal Trade Commission, which would treat the distribution of such games by publishers and online distributors as an unfair trade practice.
• State attorneys general would also be empowered to file suit to defend the residents of their states.

For their part, the Entertainment Software Association (ESA) promptly released a statement by acting CEO Stanley Pierre-Louis showing they haven't moved an inch from their previous position on the matter: loot boxes are not gambling and should not be treated as such.

Numerous countries, including Ireland, Germany, Sweden, Denmark, Australia, New Zealand, and the United Kingdom, determined that loot boxes do not constitute gambling. We look forward to sharing with the senator the tools and information the industry already provides that keeps the control of in-game spending in parents’ hands. Parents already have the ability to limit or prohibit in-game purchases with easy to use parental controls.

Needless to say, we'll keep you apprised of any updates on this bill. Stay tuned on Wccftech for more.