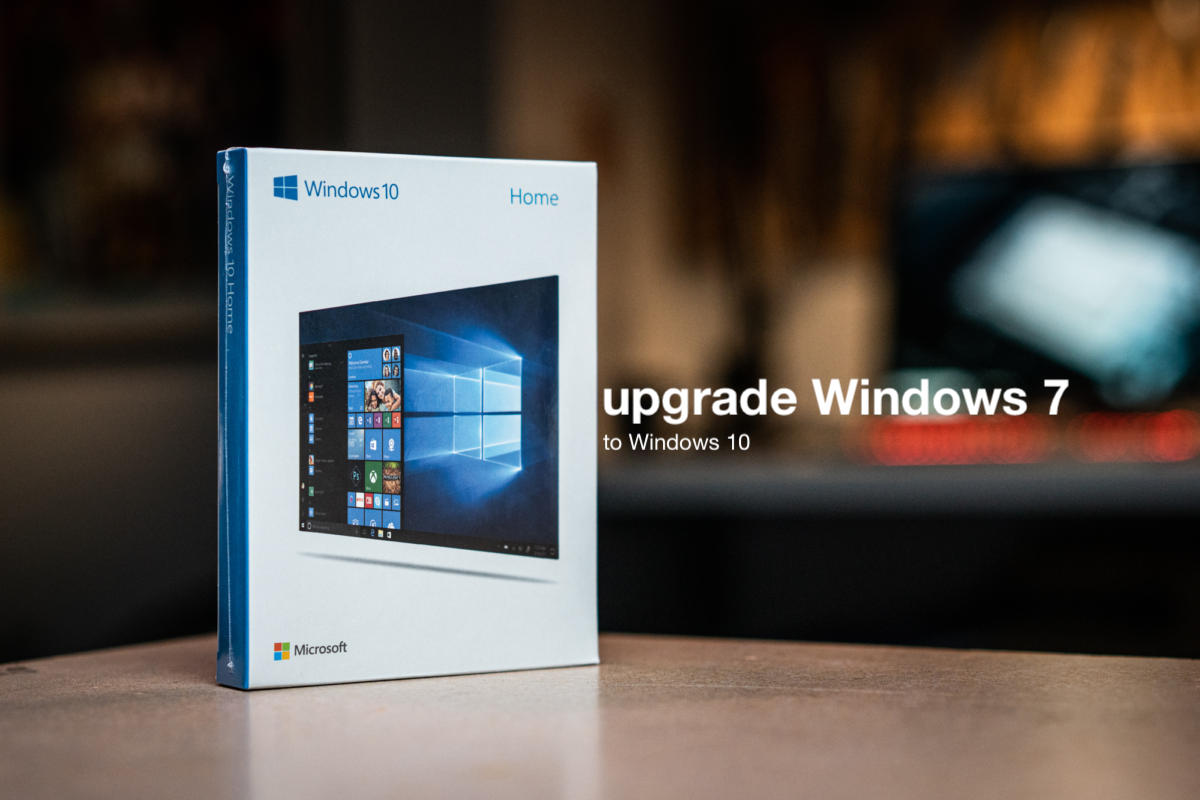 Microsoft is set to close shutters on Windows 7 on January 14, 2020. The operating system was the most favourite desktop operating system of the decade - and, perhaps, of all times? Which means some fans have remained reluctant to make the move to Windows 10, the latest desktop OS from the company.

The Windows maker officially introduced a free upgrade offer for one year to all Windows 7, 8 and 8.1 users. While the offer supposedly ended in the summer of 2016, as we have reported over the years, it has continued to work. In September, we reached out to Microsoft to confirm the validity of this offer and the company simply gave us the following statement, without explicitly confirming the upgrade offer, but it did say the media creation tool does work.

"Yes, the media creation tool and Windows 10 installation media (ISO files) are available for customers to install Windows 10. If you’re installing Windows 10 for the first time, you’ll need to enter a valid Windows 10 product key or buy a full version of Windows 10 during setup for this tool to work. If you’ve previously installed Windows 10 on your device, you should have a digital license and Windows 10 will automatically activate without entering a product key."

We then tested it ourselves, and confirmed that it is still possible to upgrade Windows 7 to Windows 10 for absolutely free, the legit, official way. Since then, several Wccftech readers have confirmed upgrading their devices to the latest operating system without encountering any problems.

As the sun sets on Windows 7 next year, in about two weeks, use these holidays to upgrade your machines to Windows 10, since the company would stop sending security updates to the OS and malicious attackers are already waiting to exploit this decade-old operating system just like they did with Windows XP.

Obviously, there would be some cases in which upgrading to Windows 10 will not be feasible. Some users have commented how they absolutely love the operating system and use it on machines that aren't connected to the internet; some devices would be too old to deal with Windows 10, and some are waiting for corporate fundings to make the move. But, if you do have the control over a Windows 7 device, it seriously is the time to upgrade it to Windows 10. Considering the free upgrade offer is working, there is absolutely no reason why you shouldn't.

Microsoft released the November 2019 Update, version 1909, last month. This is the first ever update that was delivered as a cumulative update and works more like a service pack than a brand new feature update. Over a month since its official public release, version 1909 is now being known as the best Windows 10 version ever.

The Redmond software maker had promised to focus on performance improvements and stability, and not new features with this particular version. While we may have seen thousands of reports of bugs and issues plaguing Windows 10 (mainly compatibility issues) since its release in 2015, Windows 10 November 2019 Update changed things by focusing entirely on system stability.

If you have been holding onto Windows 7 because of Windows 10 bug reports, November 2019 Update has removed those concerns, as well.

How to avail the free Windows 7 upgrade offer

We have already shared a step by step guide to upgrade Windows 7 to Windows 10 for free. You can head over to this tutorial for more details.