Unseen PC footage from the cancelled Star Wars Battlefront III, has allegedly appeared on Youtube some hours ago. 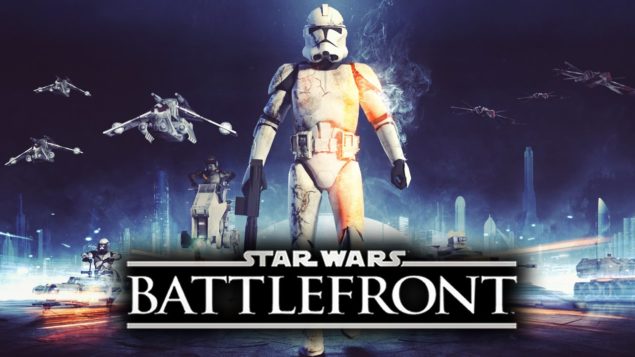 According the developer’s founder Steve Ellis, the game was pretty much done in 2008.

"It was pretty much done, it was in final QA. It had been in final QA for half of 2008 it was just being fixed for release." Ellis said in an interview with Gameindustry.biz.

Unfortunately due to a shift in Lucasarts management, things were looking pretty bad for Free Radical's Battlefront 3.

“It was a change of direction for LucasArts as a company rather than for the games that we were working on. I think what had happened was the new management had been bought in to replace the old and given an impossible mandate. It was a financial decision basically and the only way they could achieve what they had been told to do was to can some games and get rid of a bunch of staff. So that's what they did but it was quite a long, drawn out process”, Ellis said in the same interview.

The Battlefront III footage that now ‘leaked’, was recorded in 2009 and looks way better than the pre-alpha gameplay that was ‘leaked’ earlier.

I guess we never know how Battlefront III would have eventually turned out. Battlefront fans shouldn’t despair though – the Battlefront reboot from EA DICE releases in less than a month.