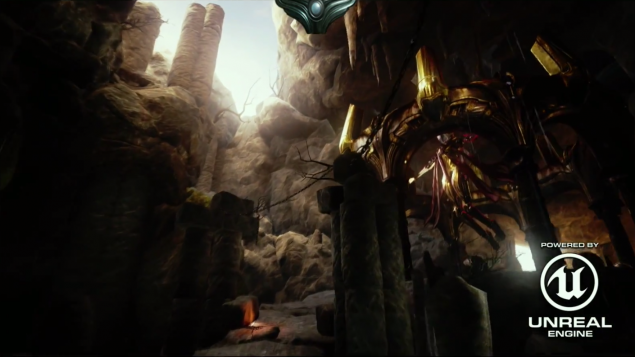 Unreal Engine 4 is one of the top video game development engines that are currently being utilized in development of several upcoming next-gen games. The fourth iteration of Epic's tech has a lot of potential and this recent voting proves it. Leaving behind some top-notch game engines such as Unity 5 and CryEngine, Unreal Engine 4 has won the title of number one engine in the Develop 100: The Tech List, which was voted on by more than 45 industry experts, technology officers and indie developers.

Various engines were included on the list of Develop 100, which grades the best game-making technology available in the market. Epic game's engine was voted number one game engine, but not the number one game-making technology, the engine secured second spot in the list. The holder of number one spot was voted to be a credit card-sized programming computer known as Raspberry Pi, which is created to motivate children to program, and costs around $30 to $50 only.