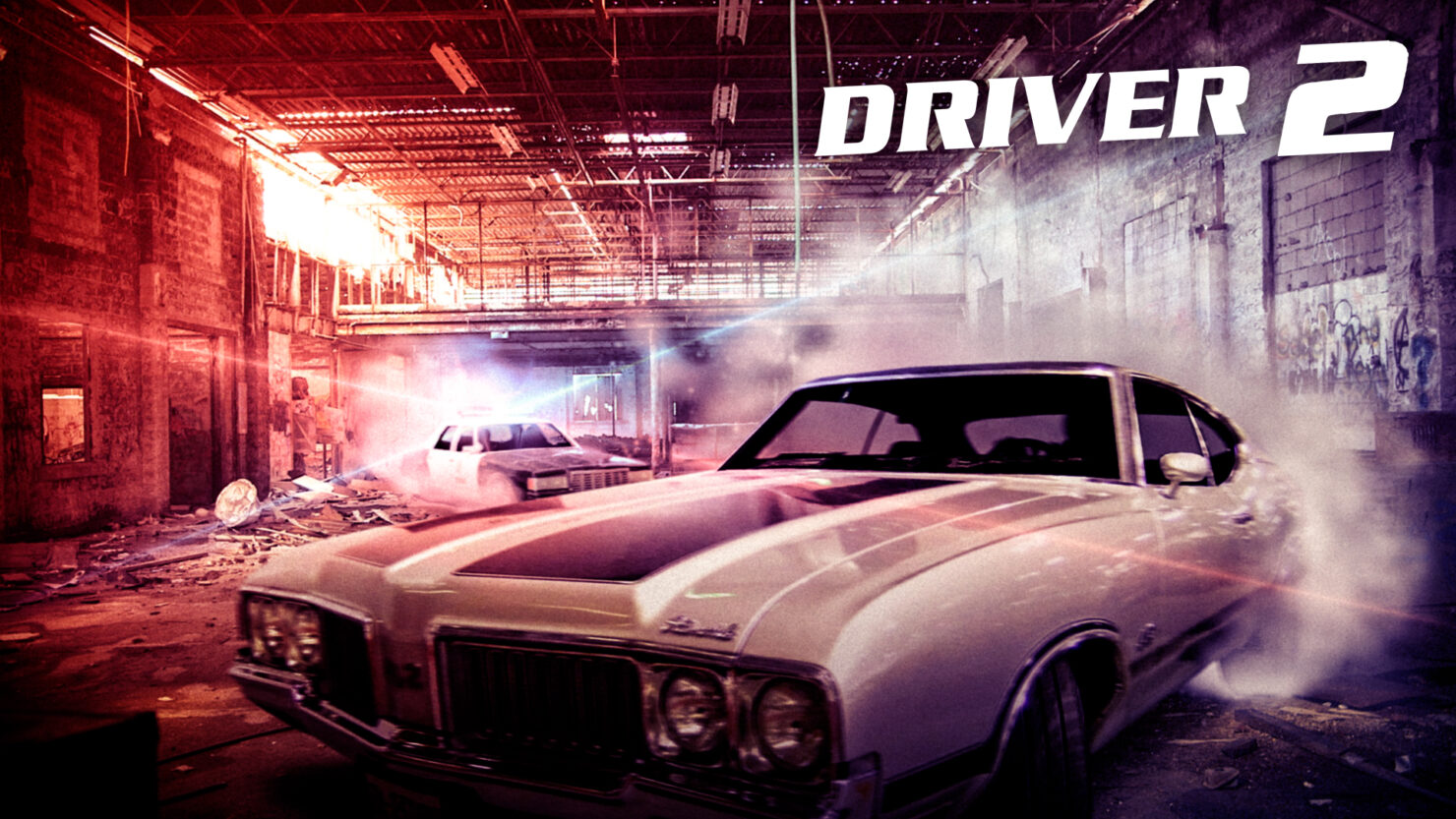 We’ve included a video from the PC port in action down below:

The latest version of this unofficial Driver 2 PC port can be downloaded from Github right here. Driver 2 was officially released for the PlayStation back in 2000. The sequel to 1999’s Driver was released on two separate discs due to its length and size.

Tanner's back and this time the Mafia is set to blow....

When a U.S crimelord's moneyman cuts a deal with his greatest rival, a Brazilian gangster, violence threatens to ignite both American continents.

You are back in the driving seat!