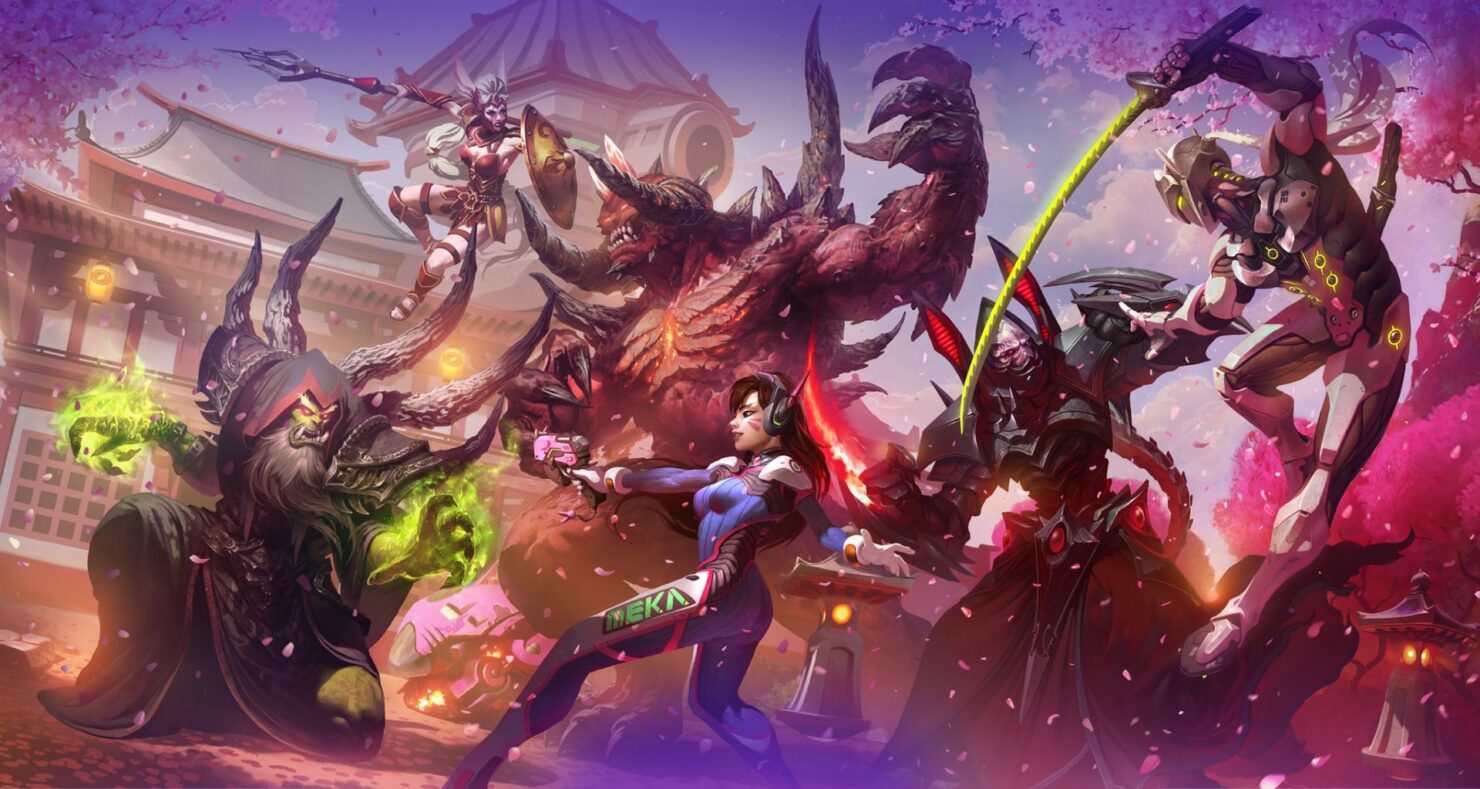 We know that an unannounced Blizzard project is in the works, and some recent job openings on Blizzard's career site might have revealed some interesting details about the project.

Recent reports already claimed that Blizzard is working on some sort of shooter, and the job descriptions from the recently posted job listings also appear to point in that direction.

For its unannounced project, the publisher is currently looking to fill the following positions (aside from the new Diablo project and a mobile project):

As spotted by eagle-eyed Blizzard forum user ‘Cannibal’, the following tidbits can be discerned from the job descriptions:

The unannounced project is clarified to be a brand-new game and appears to be in its early development stages.

Based on the descriptions, the game will use “a robust first-person engine” and is said to be “action packed” with an “unique visual direction”.

Blizzard's next gen of AI will reportedly be used and motion capture systems are said to be used for animation. Overall, the game will offer “a beautiful and visceral core combat experience”

What do you make of these job descriptions? What do you think Blizzard is developing? A first-persoon shooter or a Battle-Royale game? Hit the comments below.