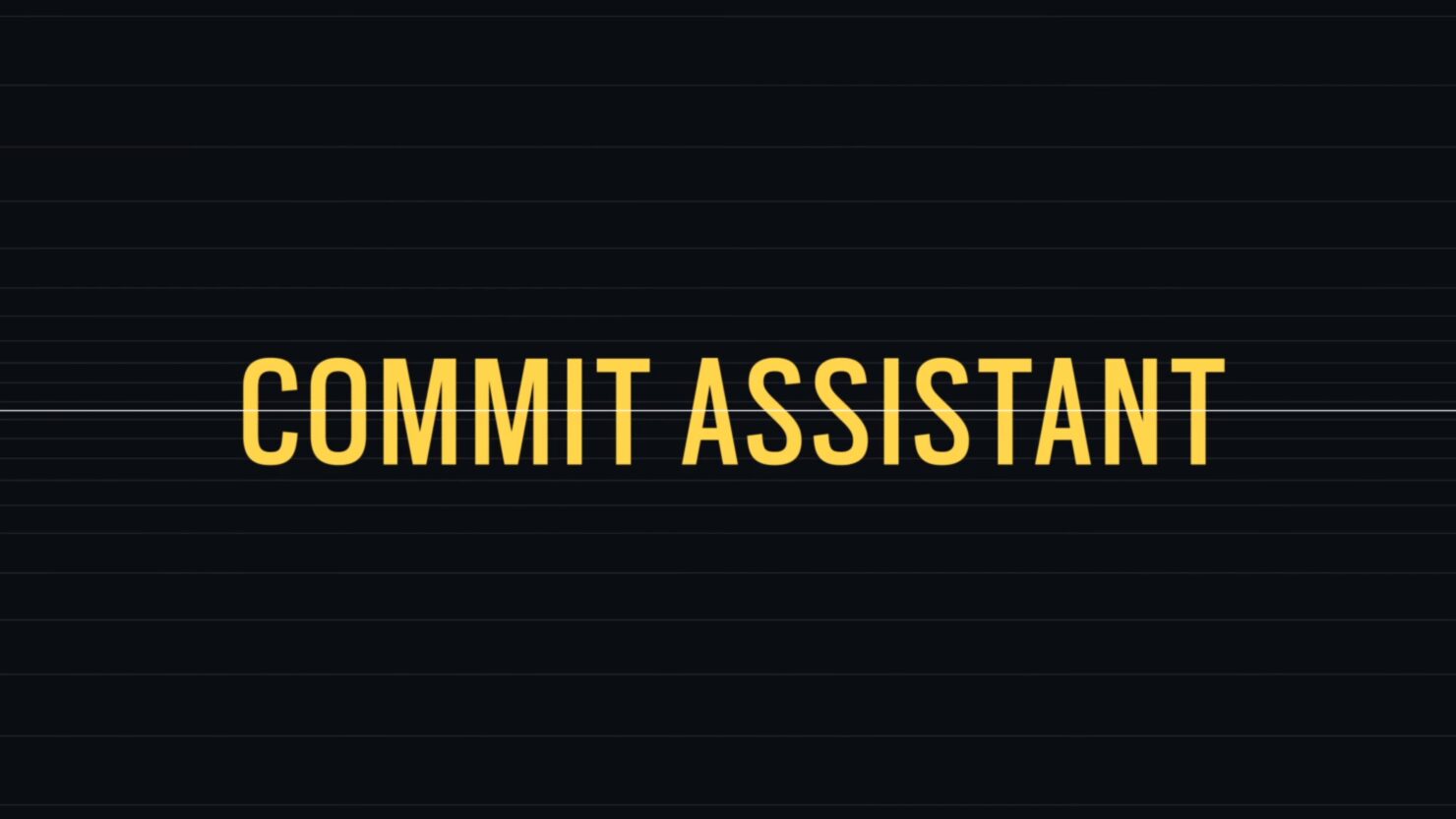 In late 2017, Ubisoft revealed its latest and perhaps more innovative branch: Ubisoft La Forge. Based in Montreal, its purpose is to bridge the gap between actual Ubisoft game studios and research units in universities such as UQAM, McGill University and Concordia University. This collaborative effort aims to produce advancements in several fields that can prove to be beneficial for both scientists and Ubisoft itself for its future products. Here's the official brief on Ubisoft La Forge from the company website:

A Mission of Innovation

This entity aims to accelerate R&D through prototyping, by bringing together experts from the industry and from the academic sector. Through this process, Ubisoft La Forge hopes to be able to validate its learnings while testing the value of technological innovations, and in doing so, fill the gap between theory and practice.

Ubisoft La Forge brings together a team of employees and scholars who are assigned the mission of building a prototype over a few months’ time. The team will be located in our offices in Montreal, immersed in the realities of the industry. Combining these two very distinct, but highly compatible sectors to share their knowledge will allow for new ideas and innovative concepts to emerge.

The areas of research are aligned with Ubisoft’s core mission and technologies and cover a wide range of subjects such as rendering, animation, AI, audio, physics and even tools to understand and manage our gamers. Ultimately, the prototypes created will be implemented in our productions, and the learnings will be shared with the academic sector.

Their first major breakthrough could be the Commit Assistant, revealed during the latest Ubisoft Developers Conference held in Montreal, an annual event where Ubisoft studios from all over the world meet up to share know-how.

According to the official video posted on Ubisoft La Forge's YouTube channel, eliminating bugs in triple-A titles such as those developed by the company can take up to 70% of development costs. That's exactly what Commit Assistant is trying to fix thanks to the "latest machine learning and big data techniques". The AI analyzes all past bugs, presumably from Ubisoft's large portfolio of previous releases, and assigns a unique signature to each. Then, when any new code contributions are presented to the Commit Assistant, the software will check if this is indeed a bug and in case it's recognized as such, an alarm will be raised.

That's not to say there won't be any false alarms, of course, but as new bugs are added the Commit Assistant will improve as usual with these techniques. But it won't just stop at recognizing bugs, it will also suggest improvements and fixes to programmers for a "speedy resolution". Overall, Ubisoft estimates it can free up to 20% of programmers' time which can then be spent on improving features rather than squashing bugs.

This could be big for triple-A studios who can throw a massive amount of data to such a problem, though it will be a while yet before we'll see the impact it can really make on games. Still, we'll keep a close eye on this potentially amazing technology.