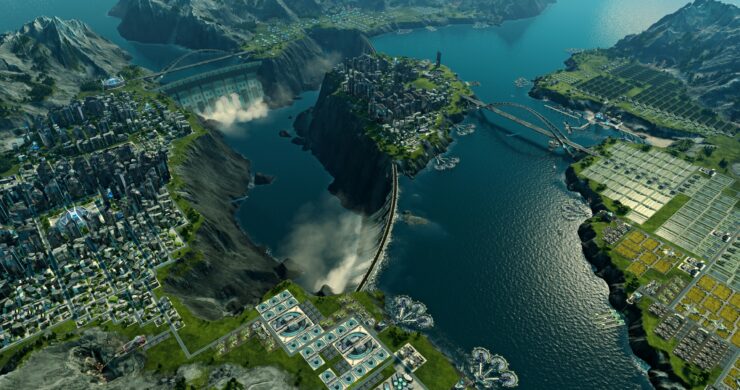 So we spotted something interesting during our testing of the Intel Core i9-7980XE and thought we would share this for anyone facing the same issue. As it turns out folks, Ubisoft's Anno 2205 was the only game in our rolodex that does not support Intel's extreme core count flagship processor: the 18-core 7980XE.

Anno 2205 launched almost 2 years ago but remains one of the leading games of its genre and an absolute beast in sheer graphical splendor. As a colony simulation/management game, it is also a good candidate for the high compute capacity of Intel's leading processor. Unfortunately however, during our testing,  the game refused to boot.

At first, we thought that there might be some driver or pre-requisite software package issue, but after a couple of hours of headbanging, reinstalling windows, drivers, and a redditor which was suspiciously facing the same problem we realized what the issue really was: the game could not handle the massive core count of the Intel processor. If you try to boot up Anno 2205 on an Intel i9-7980XE, this is what you will see: 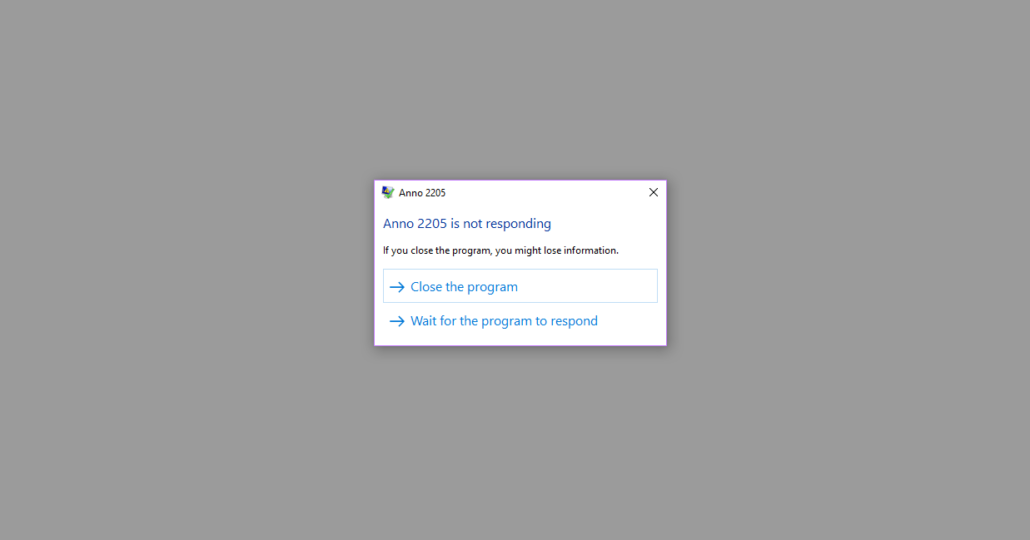 Here is the interesting thing though, Anno 2205 will work perfectly fine on AMD's flagship Threadripper 1950X. That is a 16-core processor and it was odd that it would work perfectly fine while the 7980XE wont. Unless, the game had an issue with 17 core and higher core counts and that is what we set out to find. We dropped the core count of our 7980XE to 8 cores in the bios (by disabling 10 cores) and the game booted up just fine.

From there we increased the core count one by one till the game refused to boot. The lucky number it appears is 16. As long as you have 16 cores or less, the game will boot fine, but just one over and it will fail to run. We got  into contact with the redditor who was facing the problem and it turns out that Ubisoft has refused to provide a patch for this so far. Ironically enough, the much older Anno 2070 supports the 7980XE just fine.

If you are a 7980XE owner, you have two options, you can either ask for a refund from Ubisoft or you will have to cripple your processor from the bios every time you want to game.