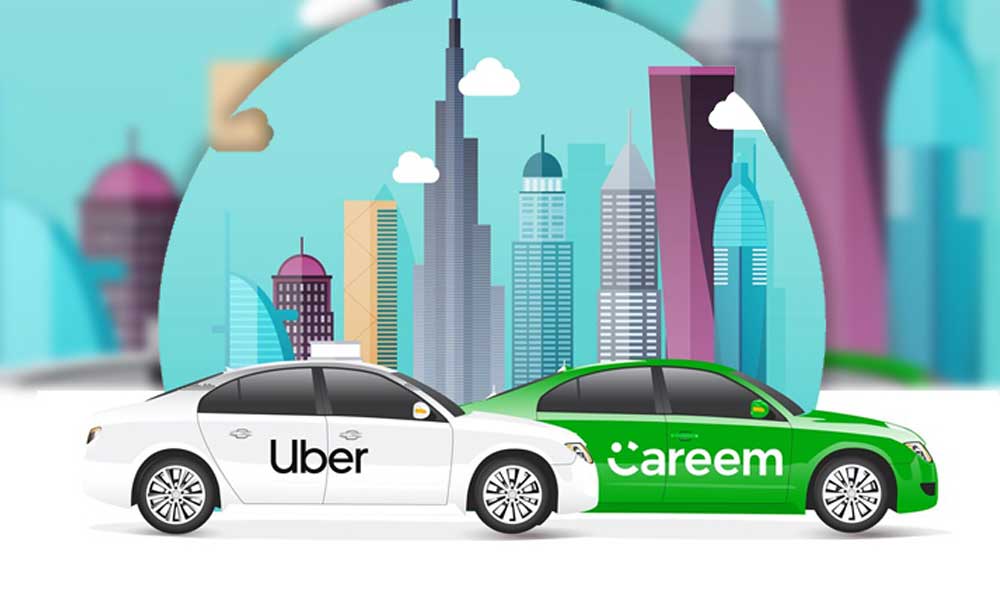 The Egyptian Competition Authority (ECA) undertook a detailed perusal of the acquisition’s potential impacts on the Egyptian market. In reaching its decision, the authority analyzed data collected from 270 million ridesharing trips and scrutinized the findings of a dedicated consumer survey, according to the authority’s statement released to the press on Sunday. The ECA also took into account the pertinent domestic and international precedents as well as the impact of the transaction on other countries in the region where both Uber and Careem operate.

The authority said in its press release on Sunday:

"ECA has imposed commitments on Uber, which Uber has agreed to comply with, which will safeguard the rights of riders, drivers and investors, as well as encourage innovation and entry on to the market."

As part of its scrutiny process, the Egyptian competition watchdog identified certain challenges that the acquisition posed to the health and vibrancy of the ridesharing market in the country. These included the threat of price increases, decreased consumer choices, etc. Consequently, the regulator has imposed the following restrictions on Uber: 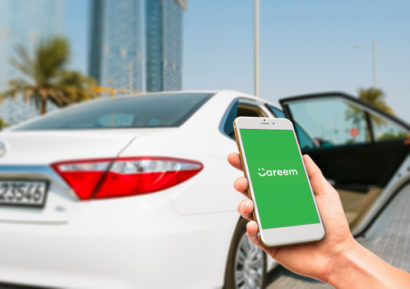 As a refresher, the San Francisco-based Uber and the UAE-headquartered Careem have both operated in Egypt since 2014. With a population of over 90 million and an overstrained transportation infrastructure, Egypt is the biggest market for ride-hailing services in the Middle East. The deal is expected to close in 2020, upon the procurement of the relevant approvals from various countries in the region where the two companies operate. Interestingly, the UAE, Jordan, and the Kingdom of Saudi Arabia have also approved Uber’s takeover of Careem. However, the applicable permits from Morocco and Pakistan are still pending.

Uber detailed in March 2019 that upon the closure of the $3.1 billion acquisition deal, Careem will become a wholly-owned subsidiary of Uber but will continue to operate under its own brand. Moreover, Careem’s board will consist of two indigenous members along with three Uber representatives. Additionally, Uber will finance the acquisition through convertible notes worth $1.7 billion along with $1.4 billion in residual cash funding.

It is important to note that Uber’s stock is down about 27.42 percent year-to-date following the company’s much-hyped IPO earlier this year in May. Investors have grown increasingly agitated over the company’s unrelenting cash bleed. Nonetheless, in its third-quarter earnings announcement, Uber claimed that it expects to turn profitable in 2021.

Intel (NASDAQ: INTC) and NVIDIA (NASDAQ: NVDA) Receive a Share Price Boost on the Back of New Acquisitions