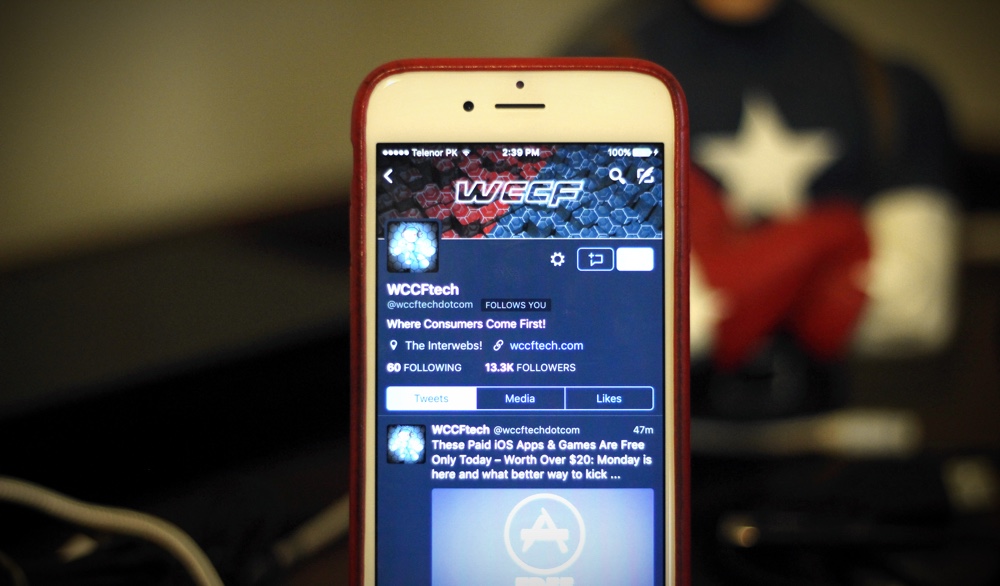 Even though Twitter has removed the 140-character limit from its Direct Message, it still firmly holds it for regular tweets. Currently, there seems to be no news if the company is even considering to remove the less 140-character limit. While the character limit for tweets remains unchanged from day one, the microblogging network is taking steps to enable users to get most out of what they already have. Let's see some more details on the raised Twitter character limit and how the company has managed to achieve it.

Twitter has come up with a unique way to increase the character amount in tweets that does not necessarily increase the 140-character limit. Instead, the company has stopped counting a range of media which was previously included as a character. This means that you can attach any media in your tweet and still have 140-character left at your disposal. This is technically a raised character limit for us all.

The elimination of any additional media such as photos, videos and even links from a tweet will encourage more usage and provide a much more streamlined experience for users. This will drag in some more users who would not become frustrated over the 140-character limit. With that said, users would not have to think twice hard to cram everything they want to share in a miniature message.

Apart from this, the company is also testing some changes in terms of replies. These changes includes no longer counting @names against the limited character count. If multiple users are being replied to, only the person who made the original tweet will be omitted from the character count and the rest would be part of it. We're not sure when Twitter would roll out this change globally, but it might take a while.

Twitter is focusing on moving towards live events and this move will definitely remove obstacles for users to tweet with ease. Henceforth, making everything a bit more streamlined and plain for a greater user experience.

This is it for now, folks. What are your thoughts on Twitter character limit of 140? Do you think it should be removed permanently as the company did in Direct Messages? Let us know in the comments.