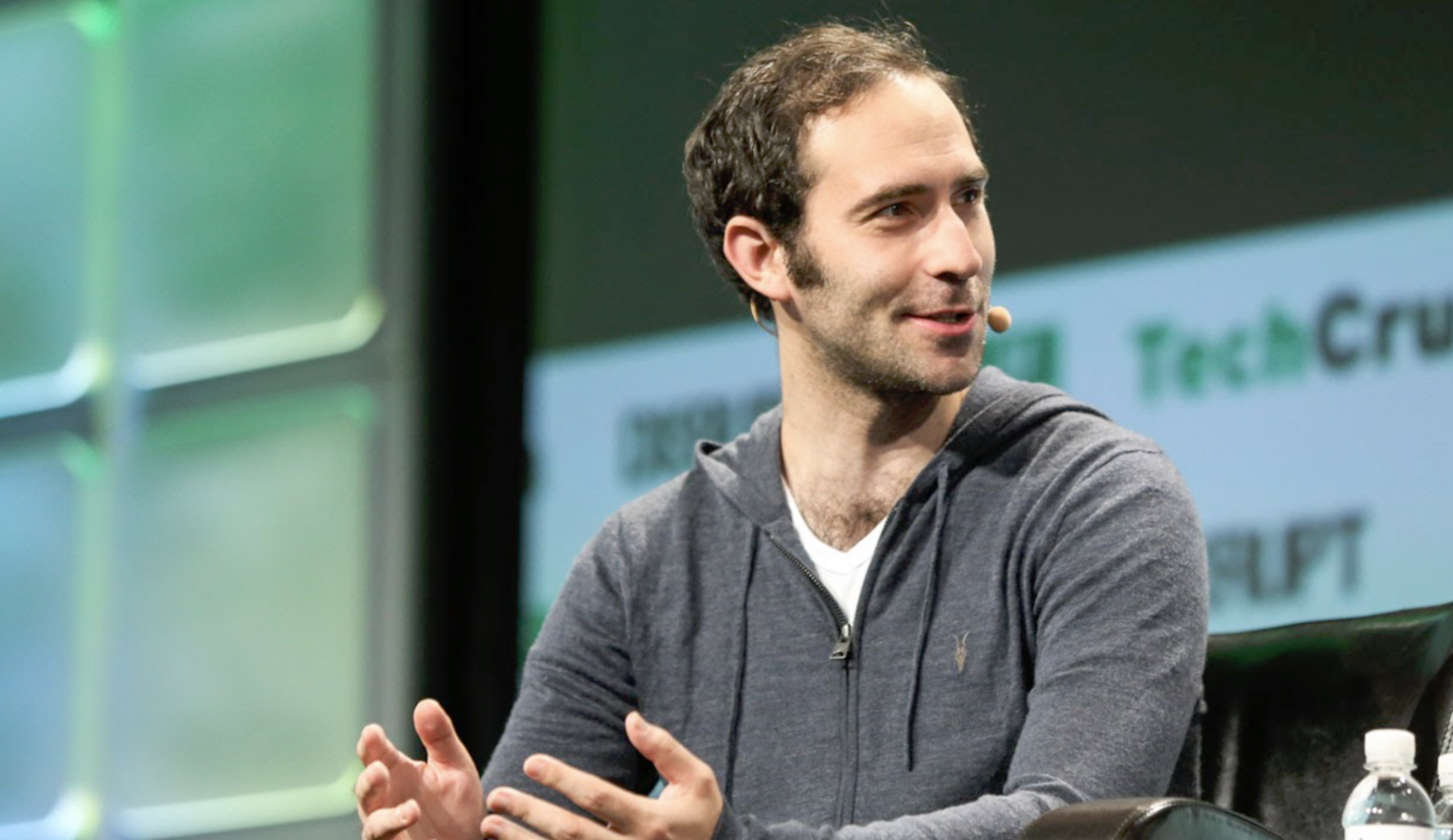 Twitch CEO Emmet Shear at the TechCrunch Disrupt in 2016.

Amazon-owned live streaming service Twitch just might be in for a world of trouble in Russia. Rambler Internet Holding LLC has sued Twitch for 180 billion rubles or $3 billion claiming that illegal streaming of English Premier League's soccer matches has cost it a lot. The suit has been filed in the Moscow City Court, with the hearing set to commence on the 20th of this month.

Over the years, the internet has managed to pervade into users' life in a big way. Whether it's for educational, research, entertainment or news, folks now rely on the internet instead of traditional mediums. Additionally, given its nature, internet-based video streaming now lets users sitting in any corner of the world to take stock of sporting or gaming events happening all over the globe.

Now, Twitch is facing legal action in Russia as Rambler has sued the company for $3 billion claiming that by streaming matches of the English Premier League, Twitch has hurt its revenue. As a result, the Moscow City Court has temporarily suspended live streaming of the league in Russia, as the matter awaits trial in court.

Rambler has reached a $3 billion estimate by assuming that 36 thousand broadcasts have cost it 5 million rubles each in revenue. Twitch, for its part, has defended itself and stated that while it does provide users with access to a platform, it is not responsible for their viewing or streaming choices. As per a legal expert questioned by the Kommersant, Rambler will have to prove in court that each of the 36,000 violations took place, with screenshots not being a sufficient form of evidence.

Rambler bought the rights to broadcast English Premier League matches for seven million Euros, and its suit against Twitch is its second face-off with an American company after Russian authorities raided the offices of American-owned open-source web server company Nginx last week. Rambler filed its suit against Twitch in August, and at the time of filing, Rambler only demanded that Twitch's operations be shut down in Russa according to Yulianna Tabastaeva, a Twitch representative.

Twitch was bought by Amazon in 2014 for $970 million after Google pulled out due to anti-trust concerns. Russia accounts for approximately 7% of Twitch's market, and it's feared that if the Moscow City Court rules against it, then doors could open for actions against more multi-national companies such as YouTube.

Thoughts? LEt us know what you think int he comments section below and stay tuned. We'll keep you updated on the latest.