Turn 10 Studios Really Excited About DX12, Not Utilizing in Forza 6 on “Xbox One”

In an interview with Gamingbolt executive producer for Forza Motorsport 6, Ryan Cooper, shared the studio's excitement about DX12. 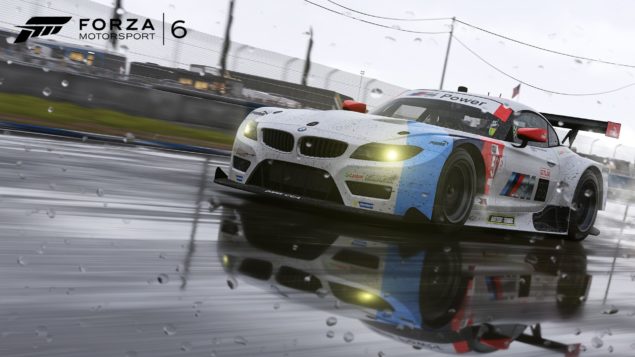 “Yes, we’re really excited about DX12 and I think there is going to be a ton of potential with that. However we’re not utilizing Dx12 in Forza Motorsport 6 on Xbox One.

“We’re always looking to push the boundaries. Take our Forza Tech engine for example; that’s an engine that has been in development for over 10 years and with every version of the game we’re always trying to push the technology boundaries of what that engine can do. With the addition of night racing and racing in the rain and the ability to present that to players at 1080p/60 fps is really a technical achievement we’re proud of.”

Could Forza Motorsport 6 be coming with DX12 to Windows 10?

Ryan Cooper's statement that Turn 10 Studios is not utilizing DX12 in Forza Motorsport 6 on Xbox One, does seem a bit intriguing. While it may be nothing, it might also have been a slip-up or even an intentional hinting towards something else. 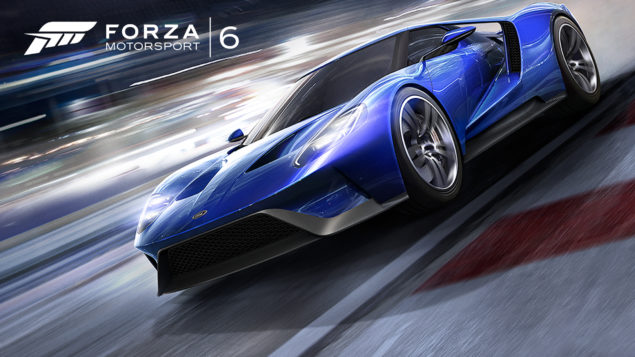 It could be any of these scenarios or it could be nothing at all. Fact is though that Microsoft has been trying to rekindle their dedication to the PC community, which again could be an indication of something greater, as we might see the company play a much bigger role in the PC gaming scene in the future.

Lets hope that we have some positive things coming from Microsoft, and we get to see PC ports of popular franchises like Forza and Halo grace the Windows 10 platform, and a move to establish a cross-platform development environment between the Xbox One and Windows.

Forza Motorsport 6 releases on September 15th in North America and September 18th in Europe for the Xbox One. We will bring you any new information as soon as it becomes available.