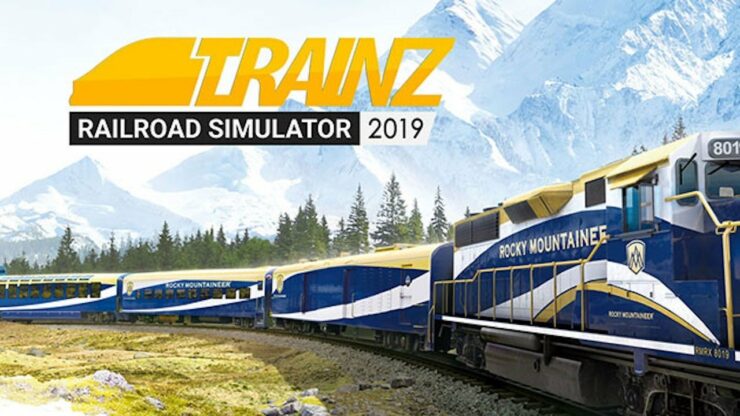 If you are a little obsessed with trains, then here is something that you will absolutely love. Wccftech is offering a limited-time discount offer on the Trainz Railroad Simulator Platinum Edition Bundle. The offer will expire in a few days, so get your hands on it right away. This bundle includes 9 routes, 196 locos, 1,191 rolling stock, and so much more.

This platinum edition bundle will allow you to explore tracks and enjoy a variety of locomotives. In addition, this edition features various camera modes that allow you to enjoy the ride as a driver and even as a surveyor. Here are highlights of what the Trainz Railroad Simulator Platinum Edition Bundle has in store for you: