We are continuously thinking of wonky ideas to keep our readers entertained and this is our newest effort. We are starting a new series: Flashback Review Series. This time instead of recommending or reviewing modern games, we will review and recommend games out of the (mostly) forgotten past. Not only that, we will also provide you with the information needed to start playing the game yourself in a few minutes.

Our aim for the first few episodes is simple. We will take 5 games from the past and mini-review them.  We will also provide you with links to buy games so you can play them (if you so desire) these holidays. Our selection criteria will be to make them as non-mainstream as possible, so your immersion and interest in maximized. This means that we have black listed certain too common retro games such as Starcraft and Warcraft at our discretion.  Without further ado our first entry: 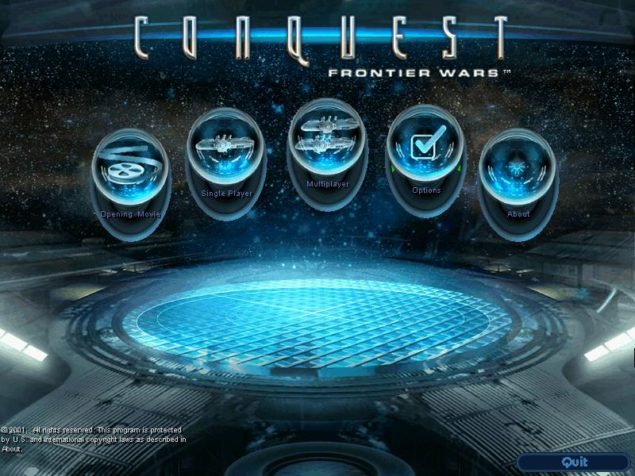 Warning: Any retro games played without Nostalgia-Glasses may cause severe graphics-phobic headaches.

This is one of the oldest games present (worth mentioning) in the space RTS genre. It was one of those games that revolutionized RTS game play. Chris Roberts the guy credited as the father of the space sim genre and the man behind Star Citizen was part of this so go figure. The game is set in your typical space future full of alien enemies and a threatened human civilization. However if you can get past the visuals to play it again, we assure you, the ride will be an epic in itself.

The engines provides a decent camera capability, and i found that zooming far out makes the game have bearable graphics. One i was able to comfortably play in without getting aforementioned headaches. 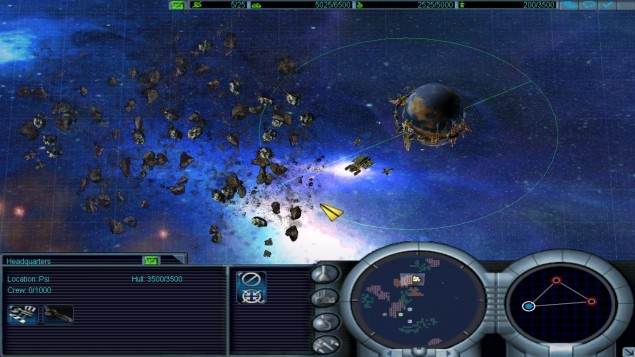 The game starts off with a training session as is the norm with rts games and you can feel the difference right away. Your training instructor and a major character in the stroy breaks the Fourth Wall right away. After hearing some snide comment from the captain, you are given your first mission. I will try not to spoil too much but if you are still playing the game after the first mission, you wont put it down till you finish the campaign.

The plus points of this game include the amazing OST to compliment the moods of this game an one of the first ever introductions of the 'universal capture unit' in RTS games. Even more innovative is the massive maps, maps have even bigger maps inside them, you jump via wormholes to one system to the next. The gameplay is not exactly linear but its not chaotic either. One by one your systems fall into or out of your hands, as the story demands. On the human side of things, lets just say that our trusty old Planet Earth makes an appearance too.

The only thing that really annoyed me about this game was the fact that it limits total unit production to an almost painful extent. If you love steam rolling, prepare to be disappointed. However the other part of its limitation system is actually quite realistic. Every ship has a limited supply of resources and unless you have supply ships with you venturing into enemy controlled systems is usually highly idiotic.

You can Buy Conquest Frontier Wars for only $5.99.