Today Marks The 10th Anniversary Of The iPhone That Changed Everything 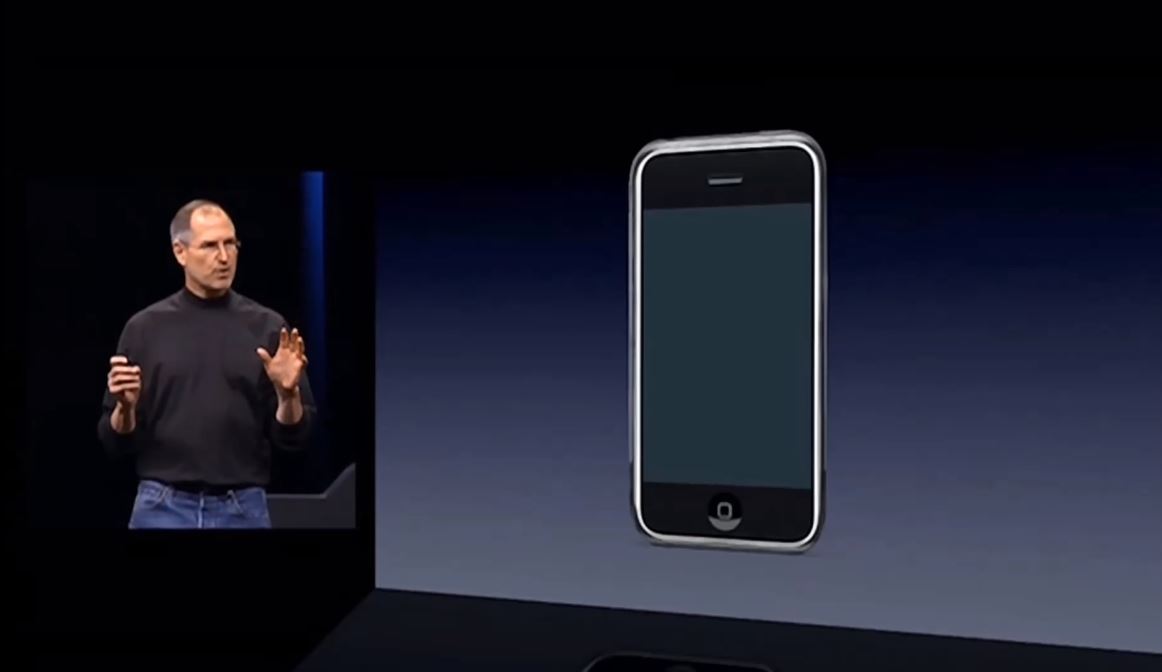 Of all the revolutionary products that have come to being, the iPhone marks one of the few which have aided us in productivity as well as entertainment. When Steve Jobs first announced the original iPhone, he described it as an 'iPod, a phone and a breakthrough internet communication device'. From that day forward, the iPhone has continued to be the leading phenomenon in the smartphone industry. Today 10 years ago, the iPhone went on sale for the very first time on June 29, 2007. So let's dive in to see some more details on the 10th anniversary of the iPhone.

10th Anniversary Of The iPhone - A Decade Long Winner

In his keynote, Steve Jobs emphasized how the original iPhone was way ahead of its time. Moreover, it was not only easy to use but smarter than all of the mobile devices at that time. There were many instances when Jobs took an example of other smartphones like the Moto Q, Blackberry, Palm Treo and the Nokia E62 and altered their flaws in favor of the iPhone.

From the original iPhone launched in 2007 to the iPhone 7 Plus, which is the latest model to date, the smartphone has featured a lot of variations in terms of design aesthetics as well as the software. The original iPhone was launched with a 3.5-inch display size and then it embarked on the 4-inch size with the launch of the iPhone 5. iPhone 6 featured a display size of 4.7-inch while its bigger Plus variant was maximized to 5.5-inches. This trend continued to-date with the iPhone 7 and 7 Plus.

The software which would act as a medium of interaction between an individual and the iPhone was something new to users as well. It was clean, effective and quite fast at the time. Just like the iPhone, iOS has evolved over time as well. However, iOS 7 was a major update when Apple ditched the old look and adopted a modern one. Currently we're expecting iOS 11 to be released alongside the iPhone 8, which boasts quite a handful of new additions. iOS is not only fast, beautiful and filled with a boatload of features but it is highly secure as well.

iPhone is 10 years old today. After 10 years, not a single serious malware case. It's not just luck; we need to congratulate Apple on this.

Today, there are abundant smartphone manufacturers releasing their flagships every year, each one better than the last, but it was the iPhone that started the trend. A trend that changed the way we executed tasks and consumed media. It altered how we interact with technology and how we utilize it to make our lives easier. It's the 10th anniversary of the iPhone and continuous improvements are being made by Apple.

This is it for now, folks. What are your thoughts on the iPhone? Has it changed the way we spend our lives? Share your views in the comments.