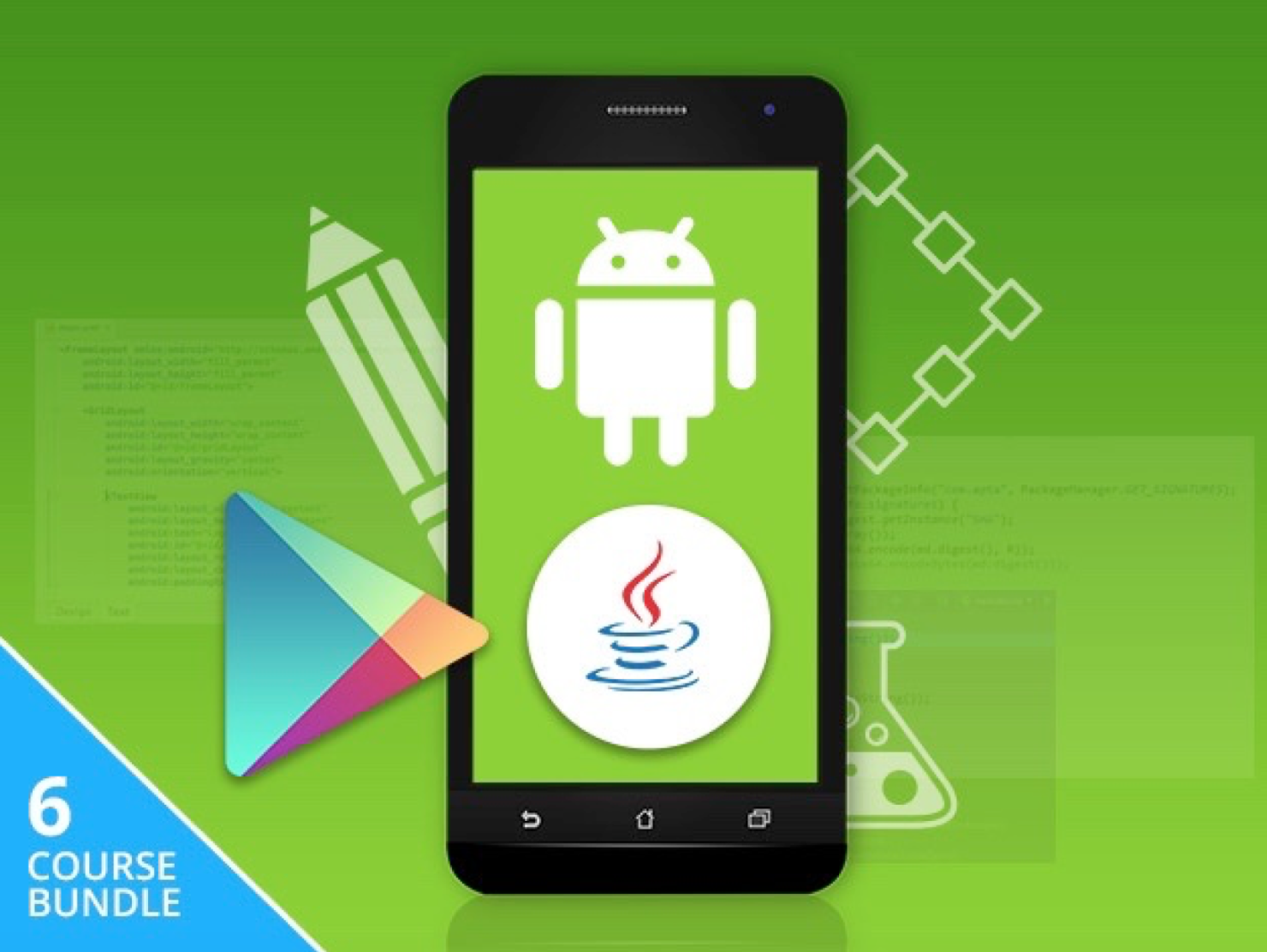 Deviating from their usual practice, Samsung rolled out the August security patch for the Galaxy S8, S8 Plus and Note 8. In the previous months, budget devices have been the first to receive monthly security update, and the flagships had to wait nearly three weeks for the same patches. The Galaxy Note 8 has been updated in the most number of markets followed by the Galaxy S8. S8 Plus is going to have to wait for a little longer this time around. It patches four critical vulnerabilities in the Android operating system in addition to dozens of high and moderate-risk vulnerabilities. Also included in this security maintenance release are patches for 11 Samsung Vulnerabilities and Exposures (SVE) items. These are the vulnerabilities that were discovered in Samsung’s own software. To download the update, open the Settings app on your phone, tap Software update, then hit the Download updates manually option. 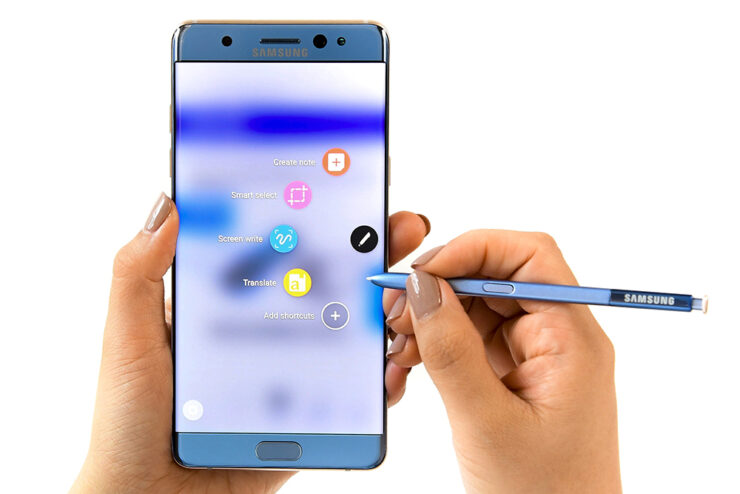 The Samsung Galaxy Note Fan Edition, for all practical purposes, is a rebranded Galaxy Note 7 (yes the same one). It has been updated in Malaysia with the August 2018 security patch. The update comes with build number N935FXXU3BRG4. We're glad to see that Samsung hasn't completely forgotten about the device that caused them so much grief and still roll out security updates for it, albeit only once in three months. The ten people who own the device will be thrilled. 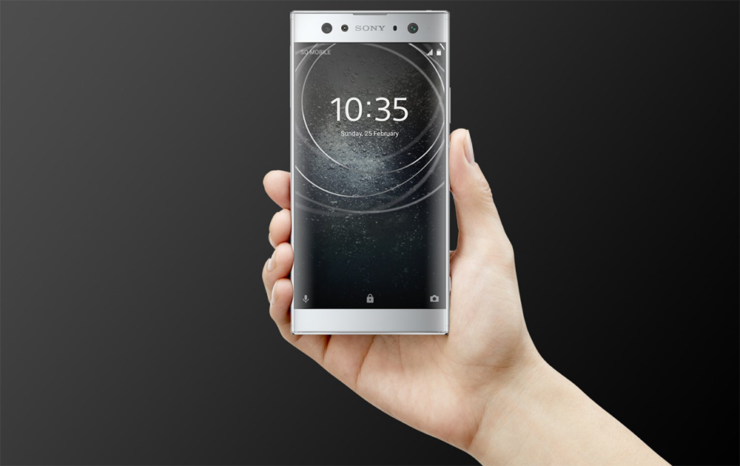 The Sony Xperia XA2 and XA2 are the company's mid-range offerings and ship with hardware that is consistent in other similarly priced devices. Both devices shipped with Oreo out of the box and were released earlier this year. Today, both devices get the July security patch OTA. There is nothing in the way of new features. The previous firmware for the pair of handsets caused some Bluetooth connectivity issues which haven't been addressed yet. The build numbers of these updates will come from 50.1.A.10.40 to version 50.1.A.10.51 and should be available to users shortly.