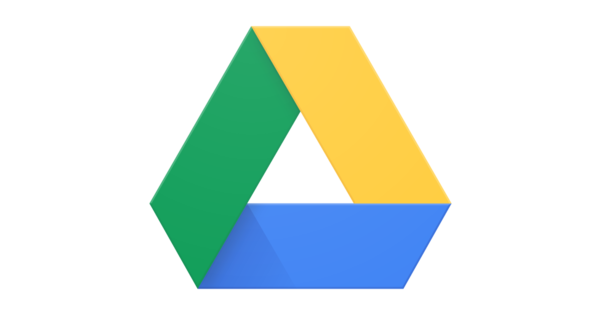 Google Drive is letting users leave feedback on uploaded Microsoft Office files, PDFs, and images without needing to convert them into a Google Docs, Sheets, or Slides, in its latest update. Very often, users have to shuffle between several types of files, which can get cumbersome after a point.  In addition to being able to view other document types, users can now take action on Office, PDF, or image files as if they were native Google Drive formats. The new functionality can be accessed within the Drive preview pane. According to Google's blog:

In the Drive preview pane, comment, assign tasks, or mention coworkers and the people you work can reply back, even if they’re not using G Suite. With commenting in Drive preview, you won’t need to open up other tools to complete tasks. Instead, open Microsoft Office files, like Word, Excel and PowerPoint, in Drive preview and give feedback in comments then get back to work.

Users will no longer have to go through the trouble of converting documents to Google Drive files. Drive users can now make nested comments in PDFs, images, and Office file formats. You can still convert Microsoft Office files into Docs, Sheets or Slides as earlier.

The change might not mean much to the average user, but is a godsend for people whose jobs involve looking at a lot of data. The changes are expected to go live over the course of the next two weeks. 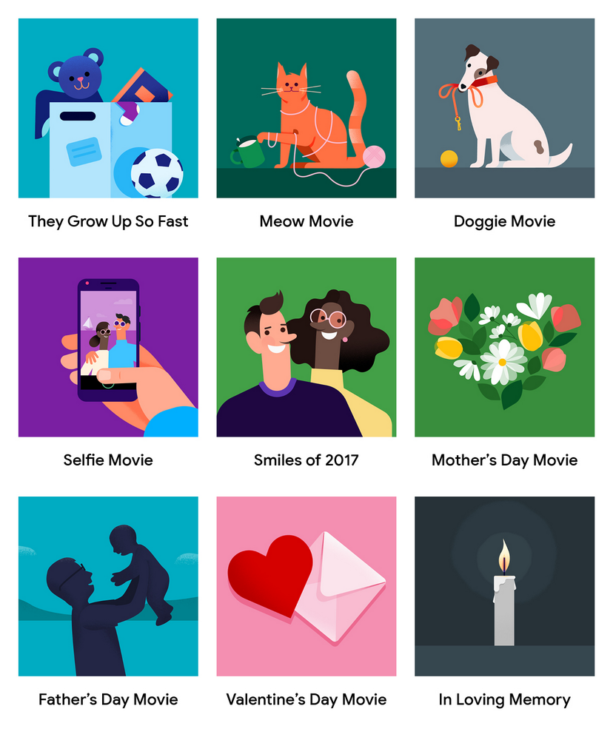 As an early valentines day gift for everyone, Google let users turn their photos into themed movies via the app or the web. A themed movie brings together photos of a loved one or an important event, and expertly edits them together and sets them to music. The process is simple, you first pick a theme, which could be either about your significant other or cat or dog, your kids, a selfie movie, Mother’s and Father’s Day movies, and movies about someone who passed away. Then select the photos you want in the movie (up to 9) and let Google do the rest. More movie themes will rollout as the year progresses A few minutes later, a short clip will be generated with the images, complete with background music. Movies can also be created on the web, but customization and tweaking are limited to the Android and iOS clients for now.