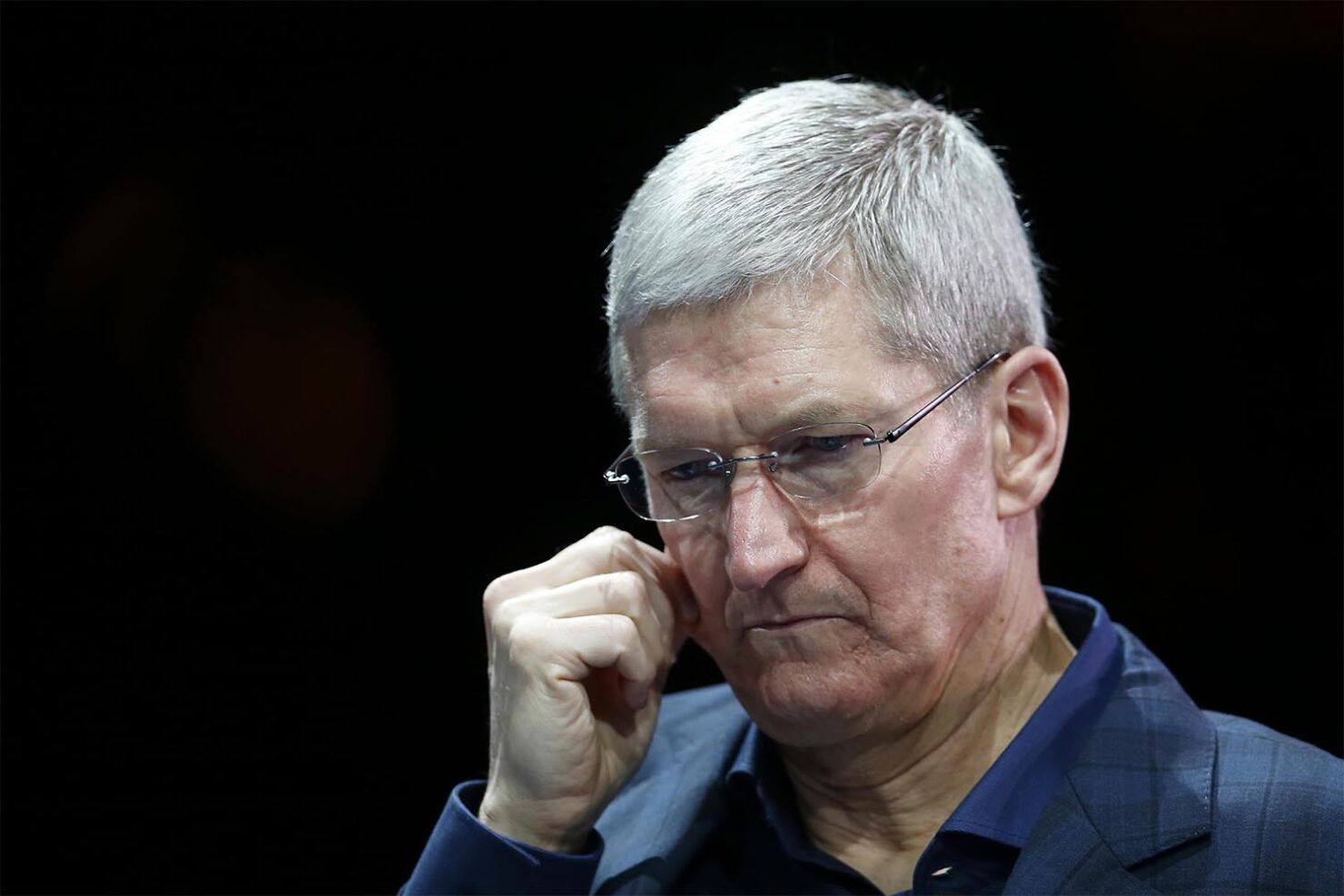 CEO Tim Cook appears to be gravely concerned for users who are using too much technology, according to the latest interview. The Apple executive also believes that the company’s devices should be used for creativity purposes, but instead, people are engaged in ‘endless scrolling.’

Apple CEO Thinks People Are ‘Using Technology Too Much’

The interview conducted by Bustle discussed Apple’s support of the app Shine, which focuses on combating the negativity surrounding mental health issues. Tim Cook himself admits that he tackles the pressure associated with being Apple’s CEO and the multitude of responsibilities accompanied with this position by meditating. Cook states that by doing this, he is connected with nature and feels insignificant in the world, which we assume would take a massive load off his shoulders.

By also introducing Screen Time, Cook shares that the feature could change people’s usage habits, as it did for him.

“Like many people, I found that when we deployed Screen Time, my estimate of what I was doing was different than the reality, and it did cause me to change. And I hope everybody goes through that process.”

Cook mentioned in the interview that technology should be there to serve humanity, not the other way round, while also voicing his concerns that people are using technology too much. As such, Apple’s CEO claims that the technology giant is hard at work trying to help such individuals, which we believe are in the millions.

“I’ve always thought that technology should serve humanity and not the other way around. And I always worried about people using technology too much. And so, we came out with Screen Time to try to give people a true reading of the amount of time they’re really spending on their devices because generally it’s a lot more than they say.”

The use of social media and its endless scrolling in viewing near-limitless content also caught Tim Cook’s eye. The Apple CEO says that he wants the company’s devices to be used in a creative manner, such as taking breathtaking photographs or something else.

“I’ve often worried about the endless scrolling, the surrounding yourself with negativity and so forth. And so elevating a company like Shine and getting people to go check it out — that’s a great use of our technologies because that does serve humanity. Their whole company is based on this. And it’s how we look at the world. We want people to do things with their devices, like the photography exhibit that we both enjoyed, or connecting with family and friends with FaceTime. Not endless, mindless scrolling.”

Do you think Tim Cook’s view on how the majority of people use their devices is accurate? Share your thoughts down in the comments.