Thermalright is a very well known name when it comes cooing solutions for PCs. Many of their CPU coolers are renowned for their awesome performance such as the TRUE120.

Today they have revealed two new CPU Coolers. The HR02 is a huge single tower cooler. It dissipates heat through 6 X 6mm heatpipes that transfer heat to 32 aluminium fins. The cooler includes fan retention clips for 120mm and 140mm fans that can be bought separately. The cooler weighs 1.1kg and measures 110X 140 X 160mm (LxWxH) 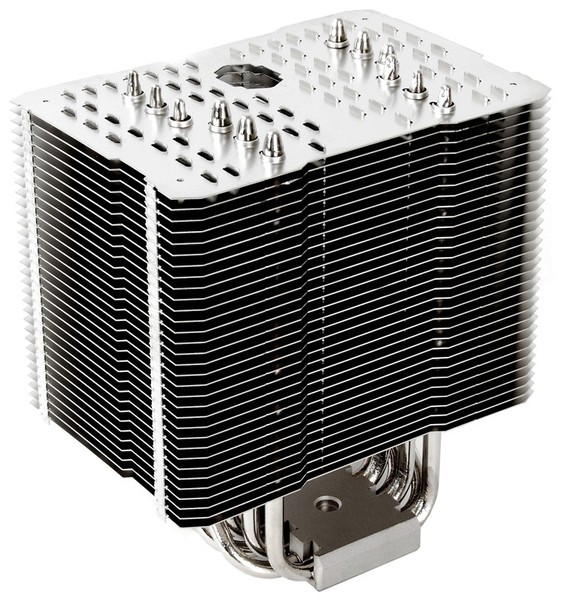 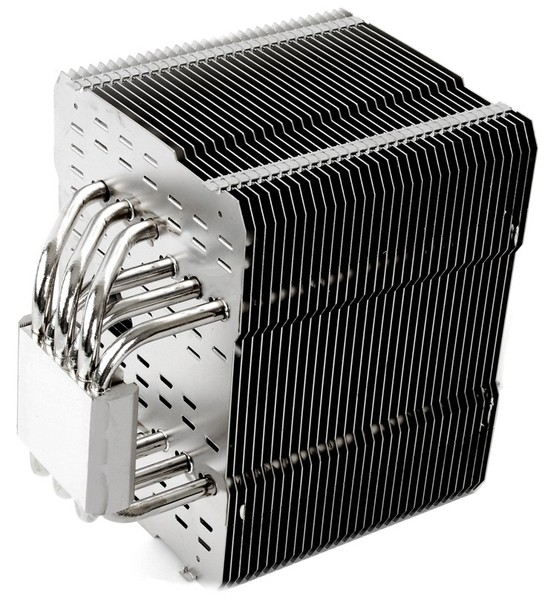 Another addition to their CPU Cooler lineup is the ThermalRight Silver Arrow. The cooler transfers heat through 4 8mm heatpipes that have a U shaped design. The CPU cooler is built with a twin tower design. It comes with two TY-series fan that spin have a maximum speed of 1300rpm and and a maximum noise level of 21dBa. 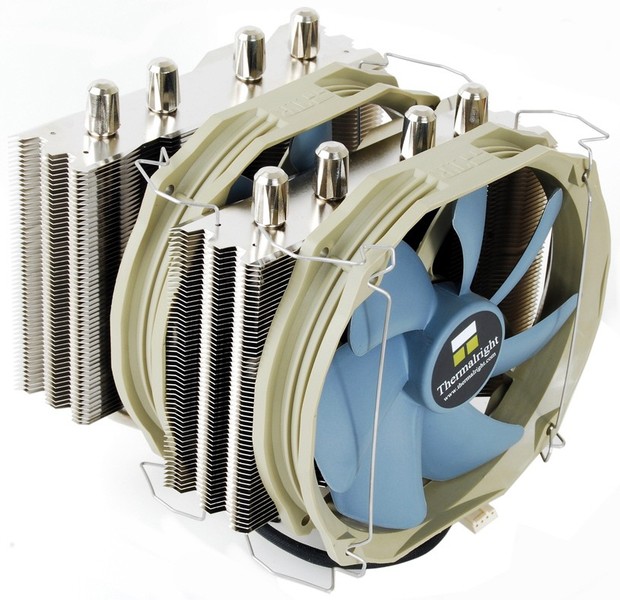 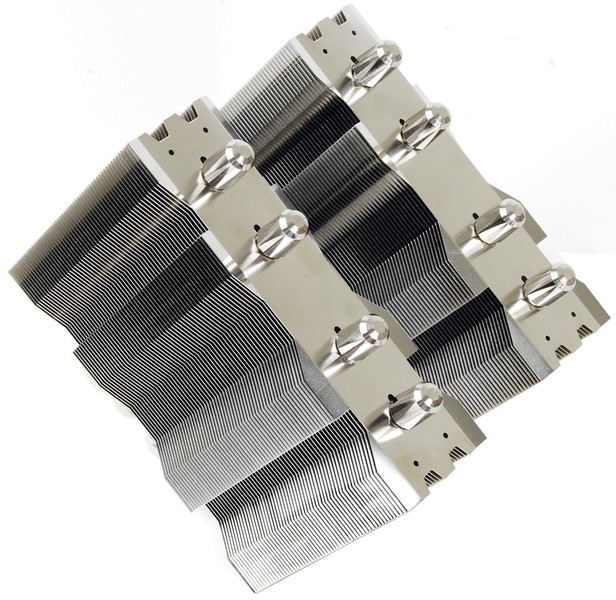 Both the coolers support all major sockets, prices are yet to be revealed.