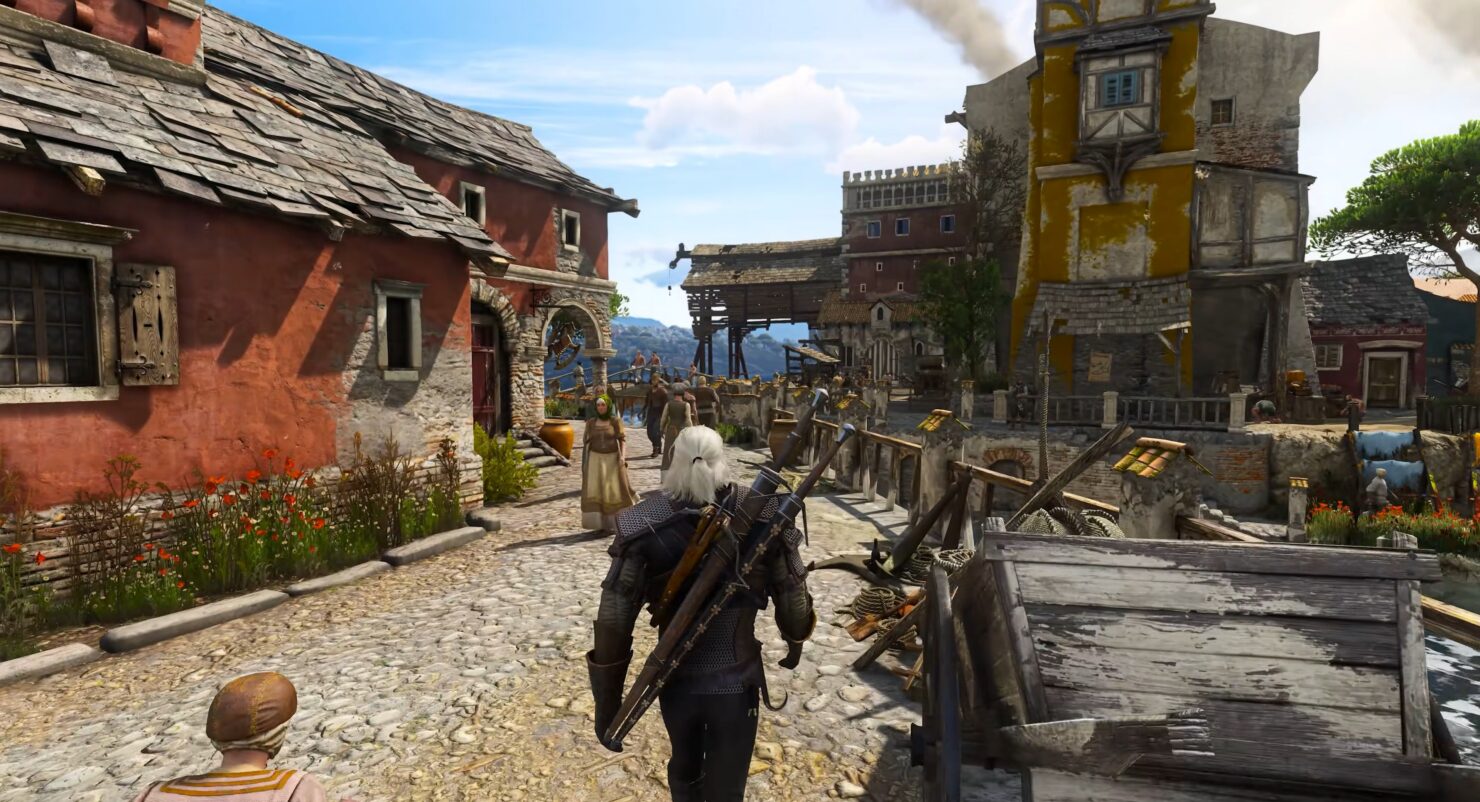 The Witcher 3 continues to be among the best looking open-world role-playing games released in recent years, mostly thanks to the amazing work of modders that have improved pretty much every aspect of the game.

Today, modder Digital Dreams shared a brand new video showing how the Toussaint-only Lima lighting mod and Beyond all Limits ReShade ray tracing preset make the region look amazing. The lighting mod makes the region introduced in the Blood and Wine expansion look more realistic without altering what it makes feel so different from the regions in the base game, which are also showcased in the video.

The Witcher 3 Blood and Wine is the second and final DLC expansion released for the massive role-playing game by CD Projekt Red. The expansion introduces the already mentioned Toussaint region, new gear and items, new monsters, a new Gwent deck, and more.

Blood and Wine is the final expansion for The Witcher 3: Wild Hunt — an award-winning role-playing game set in a vast fantasy open world.

Become professional monster slayer Geralt of Rivia and explore Toussaint, a remote land untouched by war, where you will unravel the horrifying secret behind a beast terrorizing the kingdom. With all trails leading to dead ends, only a witcher can solve the mystery and survive the evil lurking in the night. Introducing an entirely new realm to traverse, new characters and monsters, Blood and Wine is a 20+ hour adventure full of dark deeds, unexpected twists, romance and deceit.