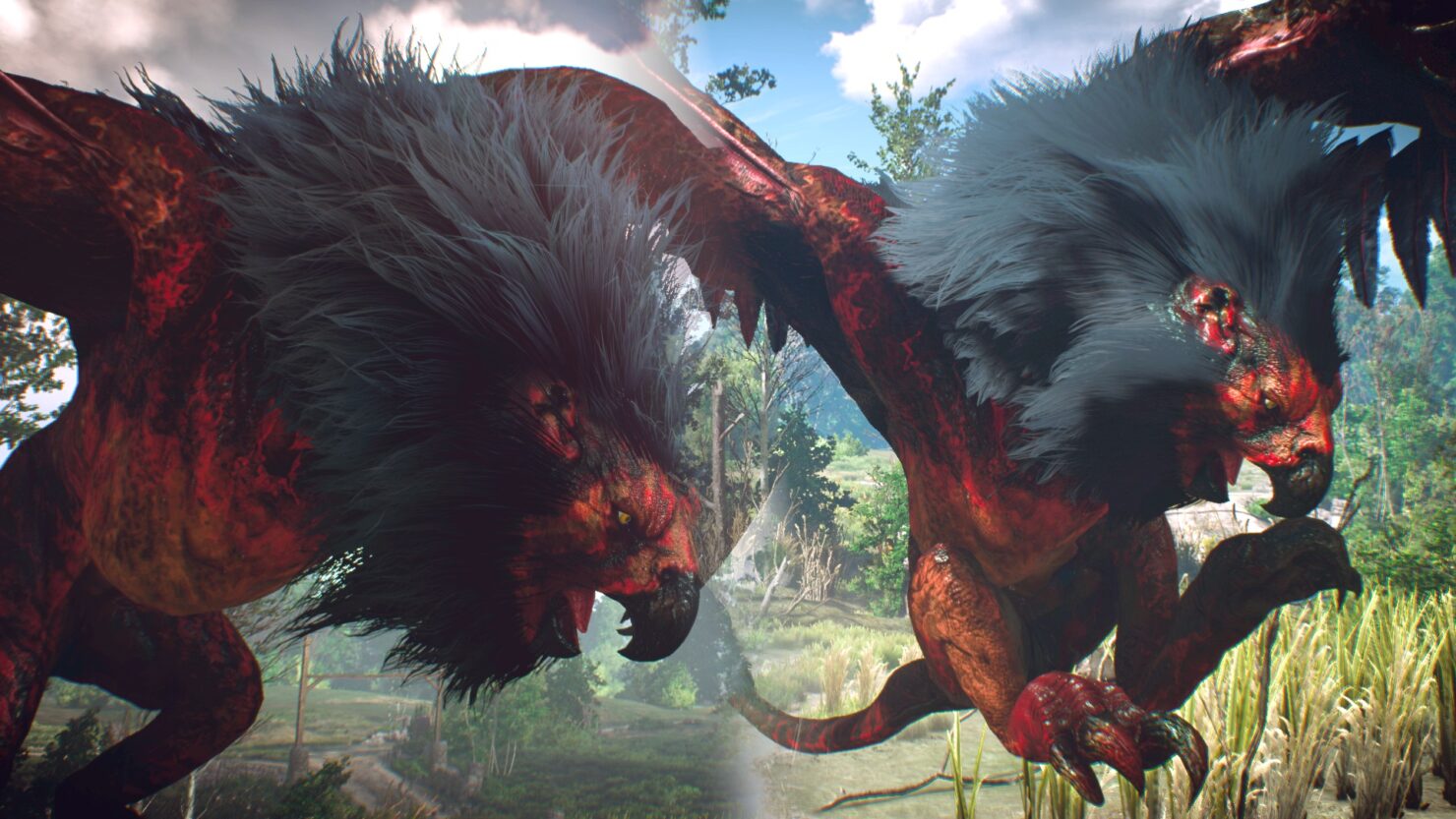 A new The Witcher 3 mod that has been shared online this week introduces some visual improvements for monsters and select enemies.

The Better Vanilla Fur Mod introduces improvements for animals and enemies fur, such as increased density, enhanced physics, and more. The mod only works with HairWorks active, so it does have a performance impact, which can be rather consistent on certain systems.

Below, you will find the list of supported animals and enemies, as well as some comparison screenshots.

The Witcher 3 Better Vanilla Fur Mod can be downloaded from Nexus Mods.