If there is a game after the PC version of Rockstar’s GTA V that has got the entire gaming community extremely excited for, it most certainly is the final episode of the award-winning action role-playing video game series. The Witcher 3: Wild Hunt is still more than a month away from hitting the local market for PC and the latest consoles, but CD Projekt RED is making sure fans get all the content to feast themselves upon before the game actually is up for grabs. The developer just released a brand new five-minute long The Witcher 3: Wild Hunt gameplay trailer, and looking at the screenshot comparison below, it seems like it showcases the PC version of the game. 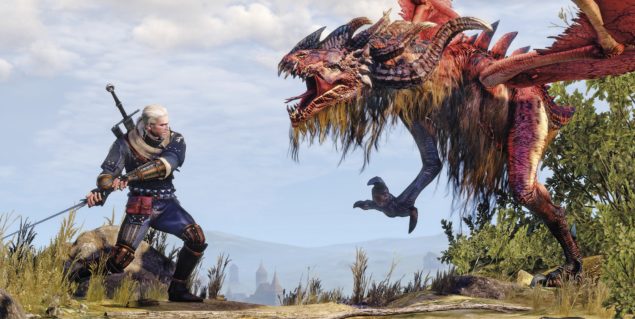 New The Witcher 3: Wild Hunt Gameplay Trailer Shows Massive Improvements in Visuals Assets - Could Be From PC Version of the Game

After releasing tons of in-game content and gameplay details about its upcoming open world role-playing title that would come as the pinnacle to the most critically acclaimed Polish RPG video game series known as The Witcher, CD Projekt RED has just released a brand new five-minute long The Witcher 3: Wild Hunt gameplay trailer that covers just about everything that players would want to know about the game without ruining the end experience or giving out any spoilers.

There are quite a few things that make this new gameplay trailer particularly interesting, one of which is that the new trailer gives out a perfect comparison to a scene where Geralt of Rivia, the main protagonist of the series, is commanding a view from standing on a cliff. The scene was already featured in another gameplay trailer that was released not long ago (it was actually released for PAX East 2015). A quick comparison between the screenshots taken from both trailers shows a massive difference between visual detail and draw distance, so it is very much possible that the new gameplay trailer is from the PC version of the game, and the graphical difference, which you can see in the comparison screenshots below (courtesy of WorldsFactory), is between the console and PC versions.

Note that in each comparison pair below, the screenshot at the top is from the old trailer for the game, and the one below is from the latest trailer, which is supposedly showcasing the PC version of the game. 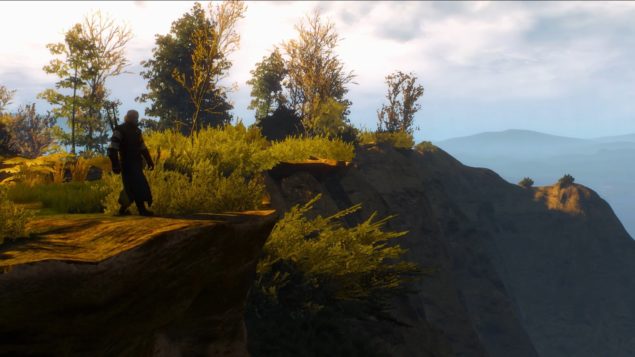 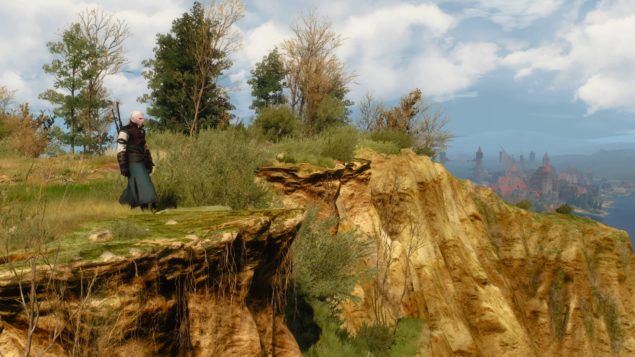 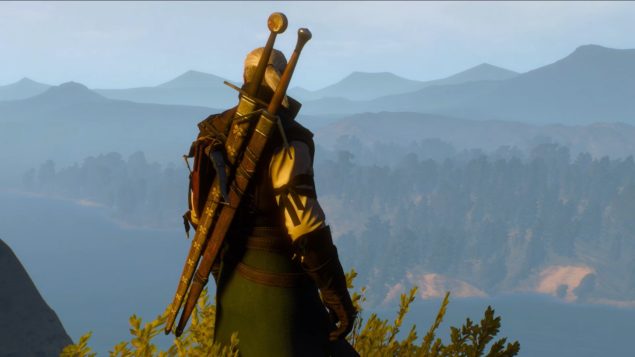 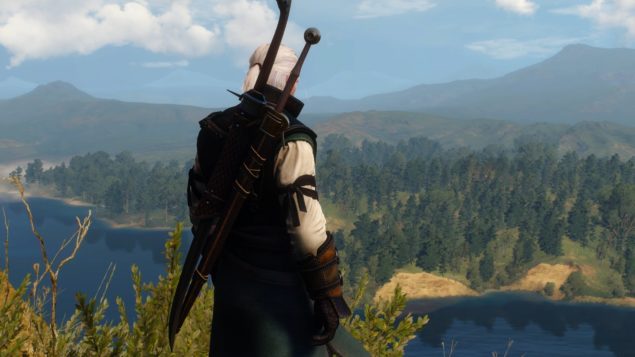 Looking at the screenshots shared above, it is quite clear that the visual assets of The Witcher 3: Wild Hunt showcased in the latest gameplay trailer are way more rich than the ones demoed in the older trailer. The most obvious changes can be noted in the in-game clouds and the draw distance, both of these aspects of the game have been very much detailed in the latest trailer. By Looking at the horizon in the first pair of screenshots provided above, you will notice that the city is quite visible in the screenshot that was taken from today’s trailer. The lighting also looks more natural, however, this could be due to the difference in the in-game day time.

The Witcher 3: Wild Hunt is set to launch on PC, PlayStation 4, and Xbox One on May 19. You can check out the new five-minute long trailer for the game below.